Ferrari aware it must improve to challenge for F1 title

Ferrari aware it must improve to challenge for F1 title 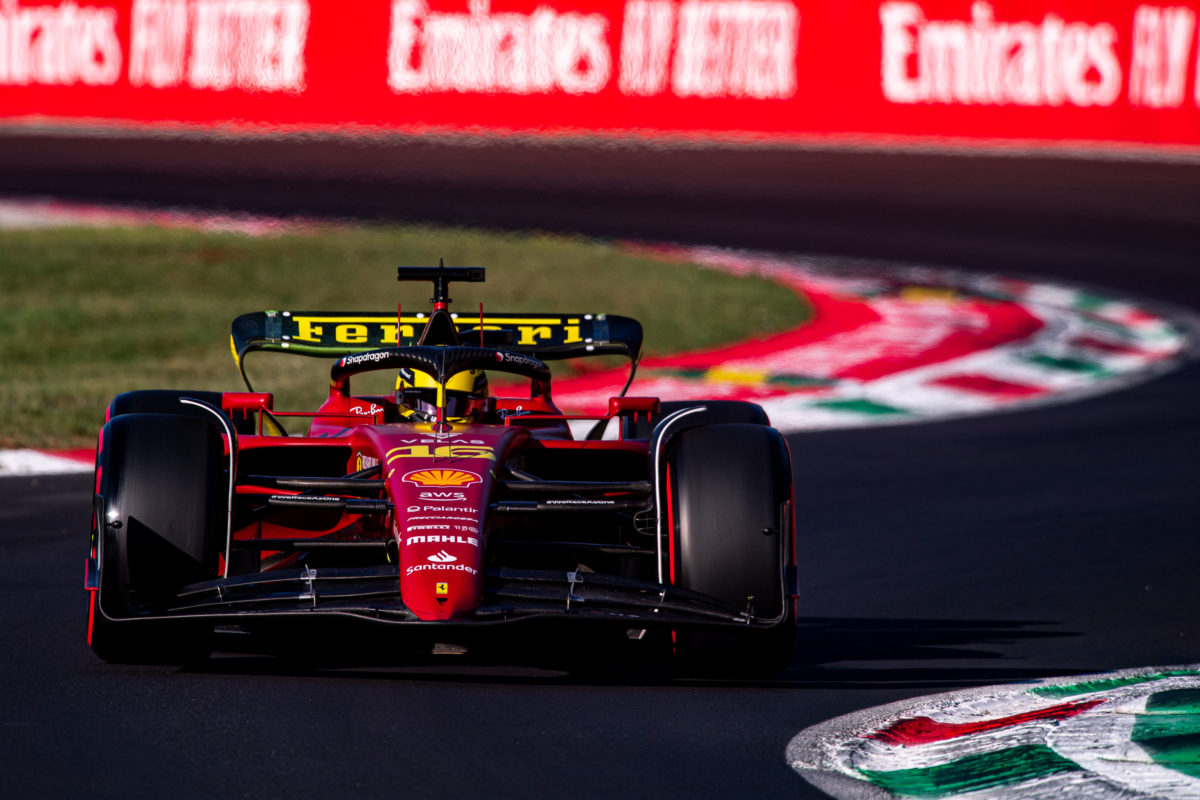 Ferrari has work to do before it will be in a position to win the world championship, according to Mattia Binotto.

The Scuderia currently sits second to Red Bull in the constructors’ championship this year, with Charles Leclerc tied on points with Sergio Perez for second in the drivers’ competition.

Ferrari proved strong out of the gates at the start of 2022 with Leclerc heading the drivers’ standings until the Spanish Grand Prix.

A combination of reliability issues and mistakes from both the team and drivers have proved costly since.

That has seen the championship all but get away from the Italian squad; it is now a matter of when Max Verstappen wraps up the 2022 world championship rather than if.

The Dutchman holds a 109-point advantage at the top of the standings. Mathematically the earliest that could be confirmed is the United States Grand Prix, but that could come earlier based on results over the next two races.

“If we look at the current season, we are fully aware that there are still steps which are required to be somehow in the position to win a championship,” said Binotto.

“Ferrari has done, I think, an enormous development in terms of performance from the last season to this one.

“And if we look back, at least for Ferrari, you need to be back many years to see such a big development.

“So I think overall the team did a fantastic job in developing the current car.

“But there is situations [to improve]. At first, I think the reliability, because the reliability cost us at least a couple of victories. In order to win championships, you need to be reliable.

“No doubt race management’s there as well,” he added.

“Strategy, pitstops are the areas of improvements [that] are required.

“I think during the race weekend you may always do mistakes; I think being perfect is almost impossible. You need to take decisions in real-time.

“But what we need there [is] to be the best, and the fact that we’re still making mistakes means that there is an area of improvement.

“The team, overall, is a great team. It has proved [that by] doing such a great car.

“But certainly, we are aware that still there are steps of improvement which are required to win the championship.”

It had near misses during Fernando Alonso’s time with the team and was never able to muster a sustained challenge during Sebastian Vettel’s tenure.

This season it has bounced back after a difficult couple of years with a car that, together with the Red Bull RB18, is considered the pick of the litter.

As Binotto conceded, it has been let down operationally and its lack of reliability has cost it results – the latter a trend seen across all Ferrari-powered teams in 2022.

While the latter is not the work of a moment to resolve, the strategic and operational errors are more straightforward to iron out.

“We are all working very hard to be there as soon as possible,” Binotto said of the team’s championship aspirations.

“That’s why I think as well that the final part of the championship [this year] is important for us.

“It’s important because we need to prove to ourselves that we are capable of addressing the mistakes and improving.

“And that will be important too for the next seasons as well.

“So finishing well the season is important for the next one, and furthermore, the following one.

“It’s a continuous process of improvement on which we are [on], but we are not too distant from where we need to be.”