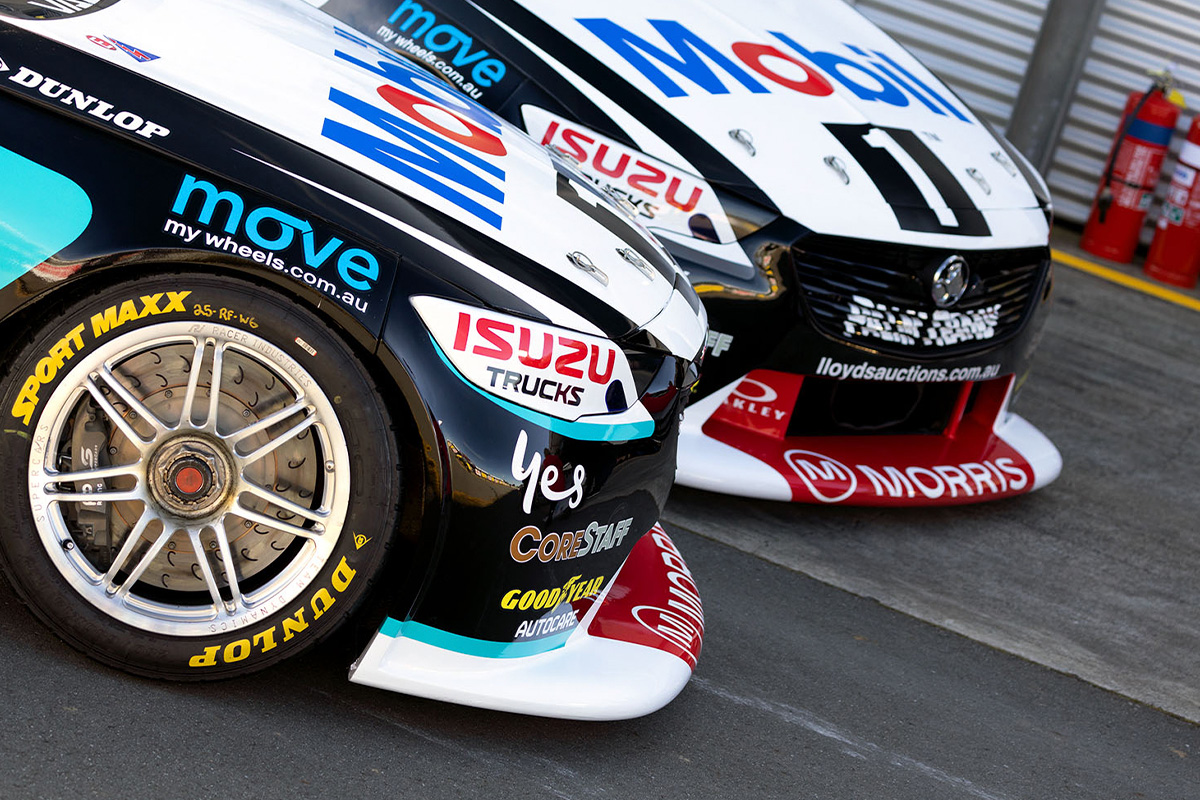 Walkinshaw Andretti United’s move out of its historic Clayton workshop has been phased around Gen3, according to Team Principal Bruce Stewart.

WAU director Ryan Walkinshaw confirmed to Speedcafe.com in July that it would soon depart the workshop long associated with the factory Holden Racing Team.

The organisation’s Repco Supercars Championship race team has already switched across to the new building, which is down the road from the old HRT headquarters.

However, it has only been a partial move for WAU, with its manufacturing and fabricating departments remaining behind.

The team’s progression into the new workshop will take place across two stages, the first having been completed already, while the second phase is expected to take place in early 2023.

That centres around WAU completing its Gen3 builds at the premises it’s departing ahead of the formula’s introduction to Supercars next year.

“We have purposely phased the workshop move for the production, manufacturing, and fabricating areas to ensure that we can get through the new-car build for Gen3,” Stewart told Speedcafe.com.

“So therefore when we get into January-February next year we can look at the next step of our progression into the new premises.”

WAU has been supplied its Gen3 chassis in the form of a kit from PACE Innovations, with a dedicated team of personnel constructing the build.

It comes as the team joins the Ford brigade next season after Speedcafe.com revealed WAU will race Mustangs when the Gen3 era begins.

Stewart says the squad is “very close” to having its first chassis built.

“We have our own little engineering team that works closely on that project,” he added.

“It’s super important that we hit the ground running in 2023 with Gen3.

“Equally we collaborate with other teams and work with Supercars to see where we can add value and add the category as a whole put the best foot forward when we launch Gen3.

“The timelines are rapidly approaching, but we’ve got extraordinary staff who work very hard.”

Asked if he had any concerns over the project’s timeline, Stewart replied: “We’re not overly stressed.”

The new Ford Mustang Supercar body, which will be introduced as part of Gen3, is expected to be revealed in the coming weeks once the S650 road car is launched.

Following that, the production of panels will be able to flow for Blue Oval teams.

Meanwhile, a fleet of Ford and General Motors engines for the Gen3 cars are currently in transit.

The formula will debut at the season-opening Newcastle 500, slated for March 10-12.