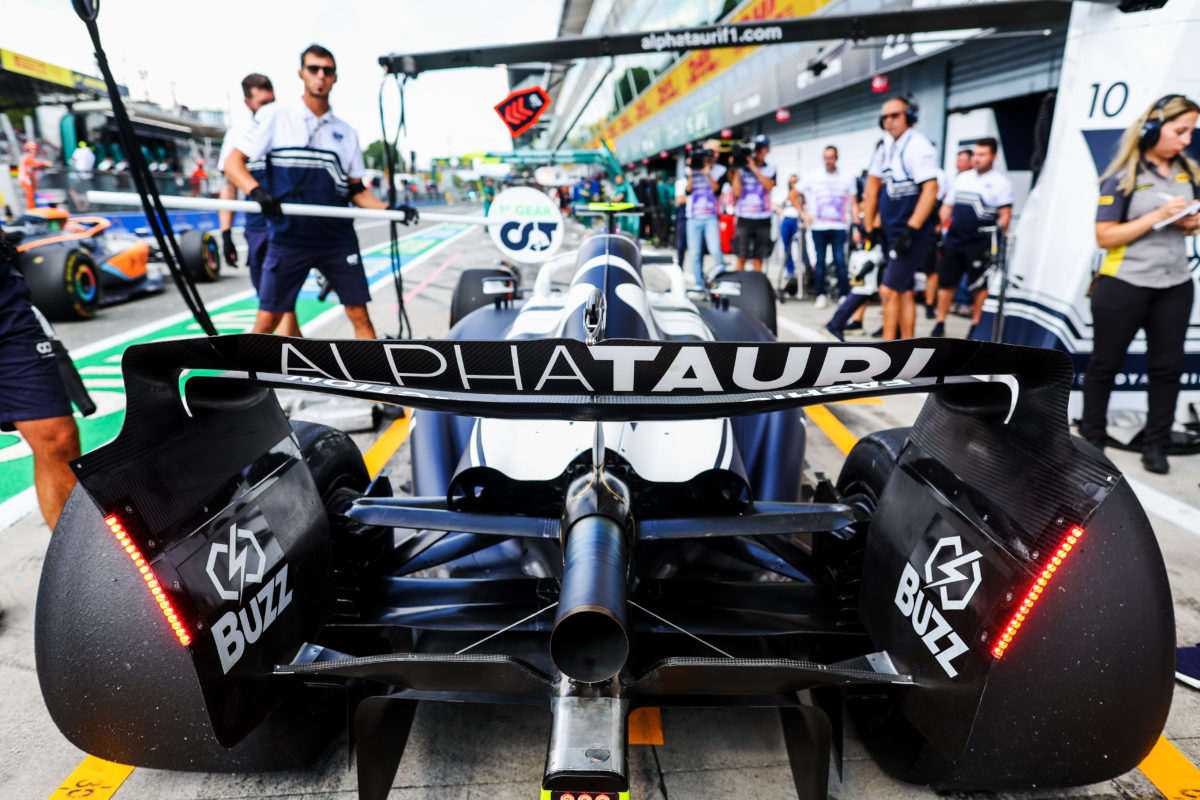 The grid for Sunday’s Formula 1 Italian Grand Prix will likely share little in common with the order set in qualifying.

A total of six drivers have already accumulated penalties even before the completion of the opening day’s running in Monza.

Some were known heading in, such as Lewis Hamilton’s back of grid start due to a power unit change, while others have been confirmed during the course of Friday’s running.

That saw an additional Control Electronics element for Carlos Sainz, among a number of other elements, which will see the Ferrari driver start from the rear of the grid on Sunday.

Max Verstappen will take a new Internal Combustion Engine (ICE), his fifth of the season which attracts a five-place penalty.

His team-mate, Sergio Perez, will cop a 10-place grid drop for his fourth ICE.

Yuki Tsunoda also took on a host of new power unit elements, in addition to a 10-place grid penalty for collecting his fifth reprimand of the season at the Dutch Grand Prix last weekend.

He’ll join Sainz and Hamilton at the rear of the field.

The final grid order will be set by effectively considering it in three parts.

Following qualifying, those who have a ‘back of grid’ penalty will be dropped to the rear of the field in the order they qualified.

In front of them, and potentially scattered through the grid, are those who have grid place penalties, again ordered the way they qualified.

Then the remainder of the field is shuffled forward to complete the grid.

It is at this point pole position is formally awarded to the driver who will start first on Sunday, not necessarily the one who was fastest.

Further penalties are expected, with Mick Schumacher stopping on track during Free Practice 2 with a suspected power unit issue in the Haas.

However, it’s not anticipated they will be confirmed until moments after the start of Free Practice 3, by which time teams will have the gearboxes and power units they intend on running in the race fitted to their cars.

The raft of penalties follows a similar situation at the Belgian Grand Prix two weekends ago where no driver on the grid started the race in the position they’d qualified.