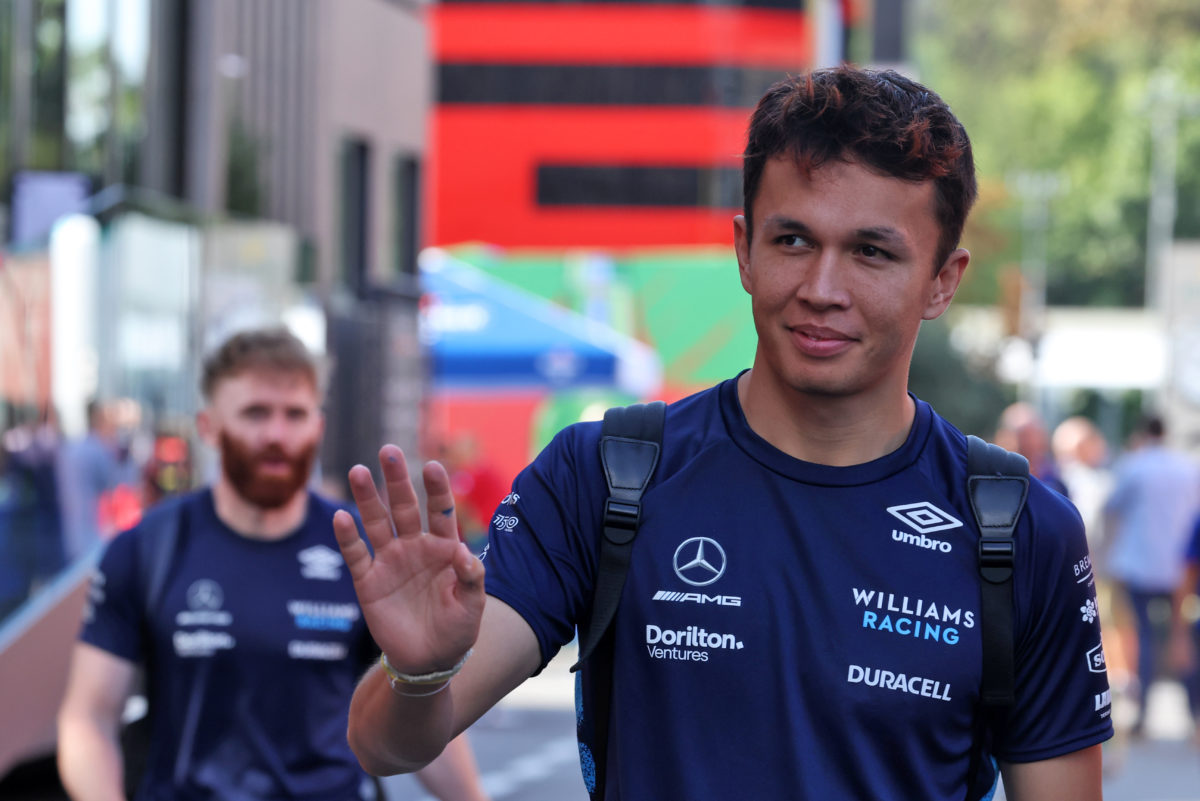 Williams driver Alex Albon has been ruled out of this weekend’s Formula 1 Italian Grand Prix with appendicitis.

The team announced Albon will be replaced by Nyck de Vries for the balance of the weekend following medical advice.

“Williams Racing can confirm that, after feeling unwell this morning and seeking medical advice from the FIA and local hospital, Alex Albon is now undergoing treatment for appendicitis,” the team announced.

“Following on from this, we can confirm that the team’s Reserve Driver Nyck de Vries will drive in place of Alex for the remainder of the Italian Grand Prix weekend.

“Alex is in good spirits and the team wishes him a speedy recovery.”

It will mark de Vries’ Formula 1 race debut having taken part in a number of Free Practice 1 sessions over the course of the 2022 campaign.

Only yesterday he was in action for Aston Martin, substituting for Sebastian Vettel.

Earlier this year he drove for Mercedes in place of Lewis Hamilton in France, and for Williams in opening practice at the Spanish Grand Prix.

The Dutchman, who won the Formula E world championship in 2020-21, has been linked as a possible race driver for Williams next season in place of Nicholas Latifi.

Appendicitis, surgery and no racing isn’t what I was expecting this weekend!

Negatives:
– Missing out on what looks like a strong weekend for us
– Pain