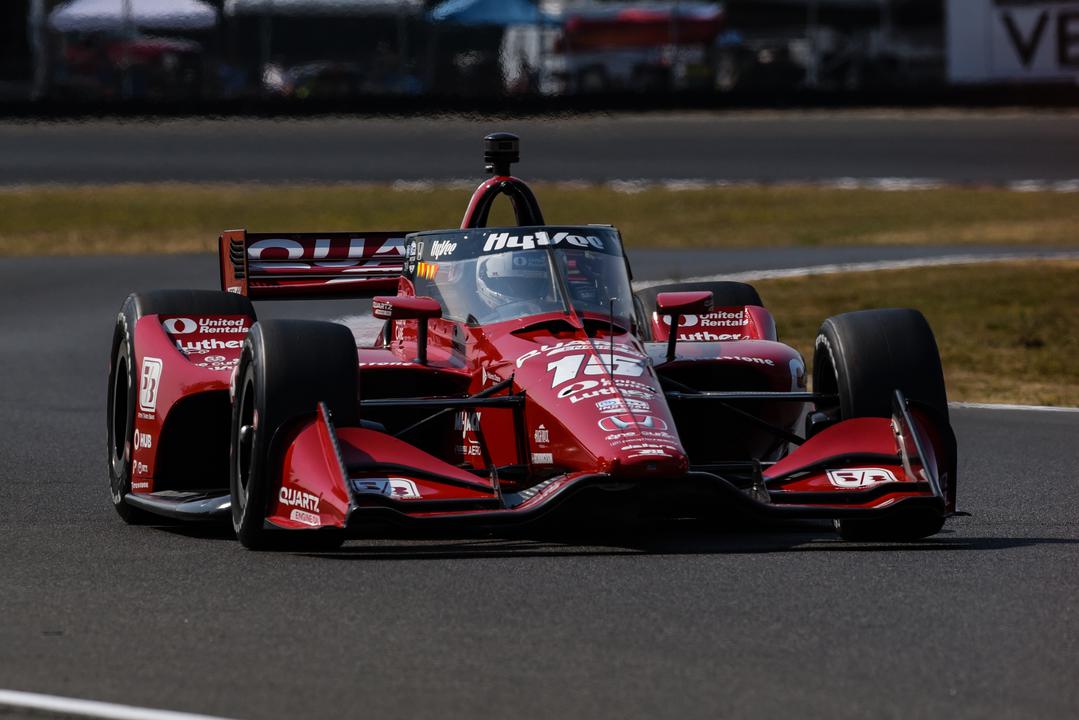 Sordo will join the operation on October 1 after six years working on McLaren’s Formula 1 effort, and a total of over 20 in the world championship in roles such as race engineer and teams such as Red Bull Racing.

According to RLLR’s announcement, he will “oversee a multi-tiered engineering structure” at its Indiana headquarters.

Bobby Rahal said, “I’m so pleased that Stefano will be joining the team as technical director.

“He is well-respected in the industry and his track record speaks for itself having worked with organisations like McLaren and Red Bull in Formula 1, among others.

“I’m confident that Stefano will bring to us a perspective that will raise our game against our competition and work well with our existing engineering staff.”

Fellow RLLR co-owner Mike Lanigan commented, “Stefano has shown he is capable of leading large groups of engineers at the top level of motorsport and we couldn’t be more pleased to have him join our team.

“His depth of experience, combined with his knowledge of the various areas to maximise the performance of a race car will be a tremendous asset to us going forward.”

Sordo’s career began at Tatuus F3 in 1996 before eventually reaching F1 as a race engineer for Arrows in 2001.

He moved to Jaguar Racing in 2003 and stayed on when it morphed into Red Bull, with roles in aerodynamics from 2007 until his departure in 2016, a period which coincided with Sebastian Vettel’s four world championship titles. 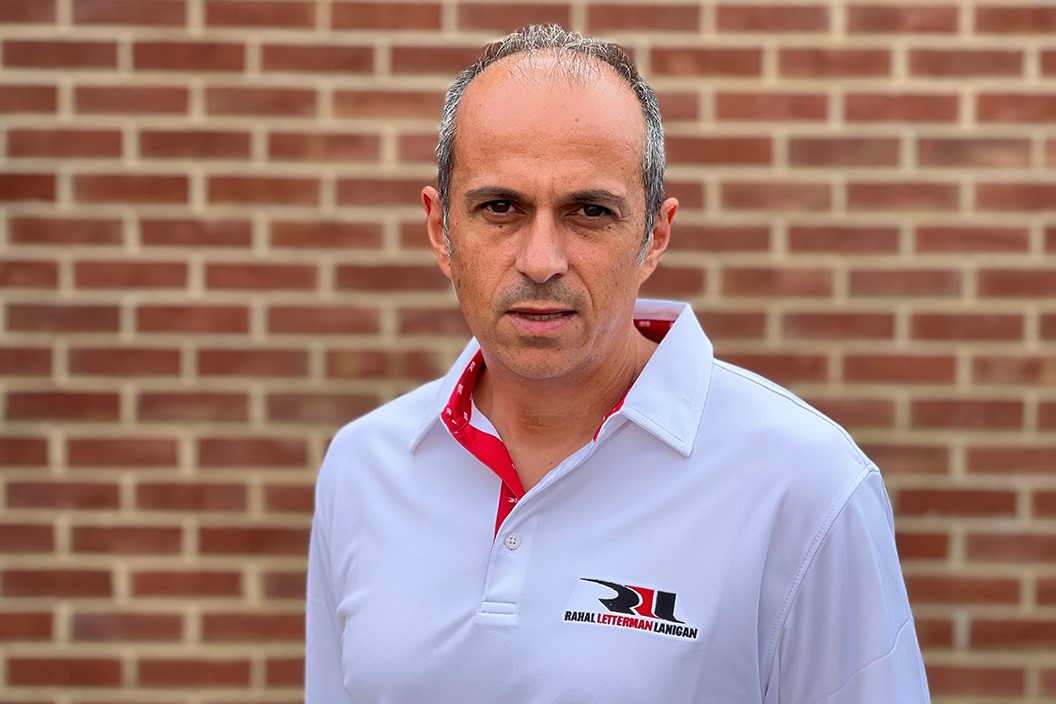 “It is a very challenging and very competitive series where I think every competitor can have a chance at winning every time they participate in a race providing you get all the ingredients right.

“The excitement of this new role for me is to challenge myself and see if with the experience and methodology developed through many years spent in F1 I can help the team moving forward in becoming a consistent front running team.

“This is the clear challenge and target that I set for myself and I look forward to getting started.

“I would like to thank Bobby and Mike for this opportunity and their trust in my abilities and I hope I can repay them with successes at the track.”

RLLR has enjoyed something of a rebound after a largely poor 2022 IndyCar season.

Lundgaard finished second in the July Indianapolis road course race, while Rahal has three top 10s in the last four.

The season wraps up this weekend at Laguna Seca, where track activity starts on Friday at 17:30 ET/Saturday at 07:30 AEST.

Stan Sport will carry live and ad-free coverage of Practice 2, Qualifying, and the Race itself.