Pukekohe to be added to iRacing

Pukekohe to be added to iRacing 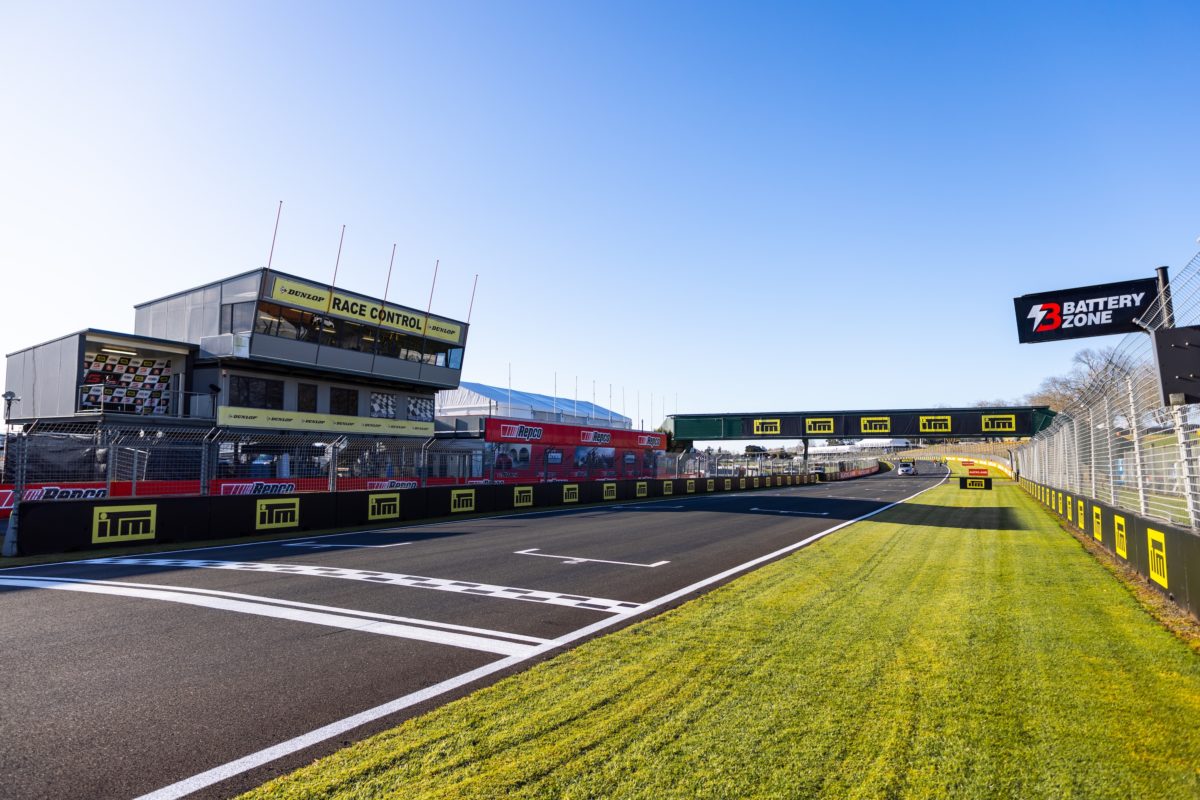 Pukekohe Park Raceway will live on in the digital world as part of iRacing, MotorSport New Zealand has announced.

Pukekohe will close to motorsport in April 2023 after 60 years, with this weekend’s Supercars event being the championship’s last at the venue.

The announcement led to a groundswell of advocacy for the track to be preserved in iRacing, including calls from Greg Murphy and Scott McLaughlin, and that will indeed come to pass.

An agreement between the circuit’s owners, Auckland Thoroughbred Racing (ATR), and iRacing was confirmed just ahead of opening practice for the Repco Supercars Championship field today.

“Within a few hours of the announcement about Pukekohe Park’s repurposing, we reached out to iRacing to scan the circuit and they agreed almost immediately,” explained MotorSport New Zealand CEO, Elton Goonan.

“While we were working in the background, the petition and campaign of James Anderson, a passionate fan and sim-racer, certainly helped get this across the line.”

Pukekohe will join the likes of Sydney’s Oran Park, another former Supercars venue, as circuits which were digitally scanned before their closure for addition to the iRacing platform.

“From Supercars to the New Zealand Grand Prix, Pukekohe hosted many of the world’s top racers and most competitive racing series over nearly 60 years.

“By bringing the track to iRacing, future generations will have the opportunity to lap the famous circuit exactly as it was before its closure, giving them a sense of what made this track so beloved to so many.”

ATR CEO Paul Wilcox is also pleased to see that the circuit will be digitally preserved, despite making way for an expansion in horse racing activity.

“We were happy to collaborate on a solution whereby Pukekohe Park lives on for future generations albeit virtually,” added Wilcox.

Pukekohe is not just a Supercars track, having been lapped by the likes of Stirling Moss, Graham Hill, Jim Clark, Jackie Stewart, John Surtees, and Keke Rosberg over the years.