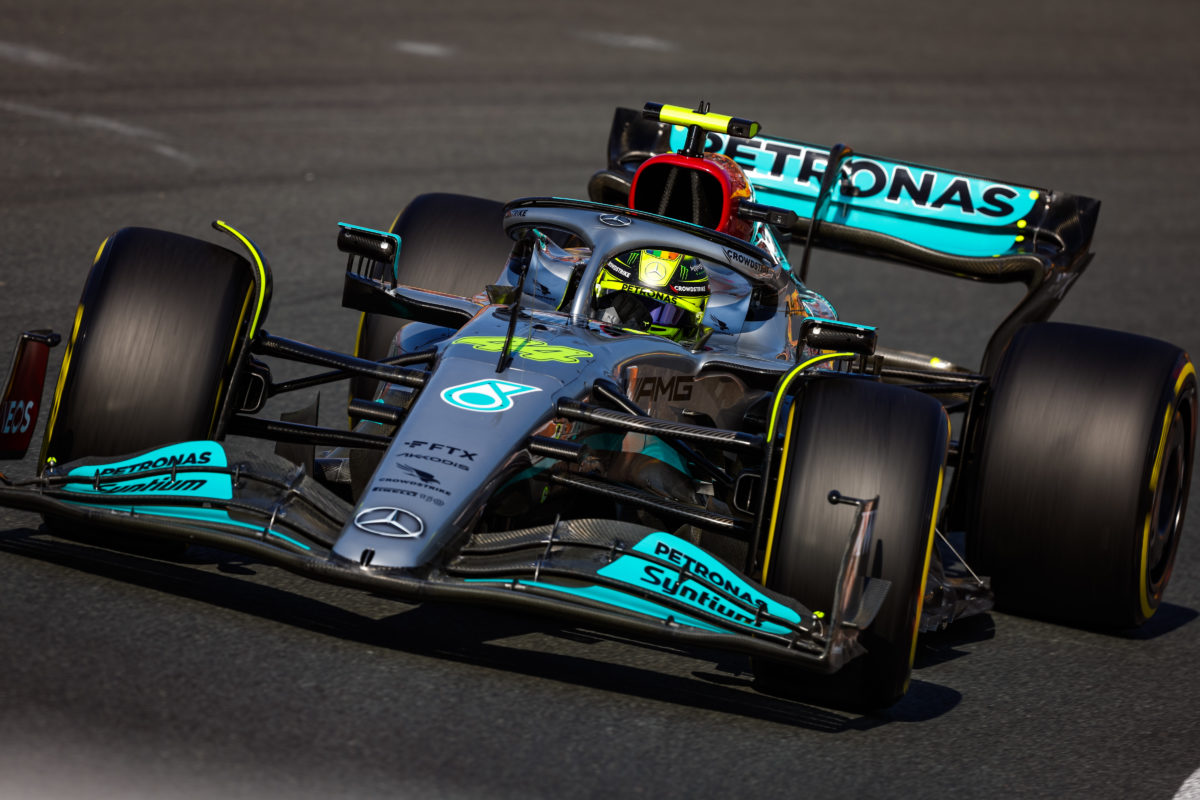 This weekend’s Formula 1 Italian Grand Prix is set to bring with it another spate of grid penalties.

The highspeed nature of the Monza circuit places a premium on engine power while simultaneously being one of the easier venues on the calendar for overtaking.

Couple that with the fact several teams are struggling for reliability, or in need of additional power unit elements, and it offers an enticing opportunity to top up the pool for key components.

Mercedes, for instance, has confirmed it will bolt a new power unit into Lewis Hamilton’s car this weekend.

That follows his retirement from the Belgian Grand Prix after contact with Fernando Alonso on the opening lap.

Hamilton will have a fourth power unit fitted in Italy while Mercedes continues working on the engine he used in Spa-Francorchamps.

“My third engine, that I had brand new in Spa, is still being worked on,” he explained.

‘So I have to take a fourth [power unit]. So that’s my doing.

“We’re still hopeful we can use that [Spa power unit] later on. But yeah, so I’ve got to recover the best I can from the back.”

At Haas, it has been confirmed that Mick Schumacher will also take a grid penalty.

The German will sport a new gearbox this weekend, meaning he will fall down the order from wherever he qualifies on Saturday.

So too will Valtteri Bottas, the Finn having suffered a power unit failure last weekend in Zandvoort.

Though he still has two available in his pool, this weekend’s event makes the most sense to introduce a new unit.

He’ll take on a new internal combustion engine, turbocharger, and MGU-H which will drop him 15 places on the grid for Sunday’s race.

Others are expected to also take strategic penalties as they introduce new elements, including Red Bull’s Sergio Perez.

The result was no driver started the race in the position they qualified, and pole position was officially awarded to Carlos Sainz despite being second fastest behind Max Verstappen, who lined up (and won from) 14th.