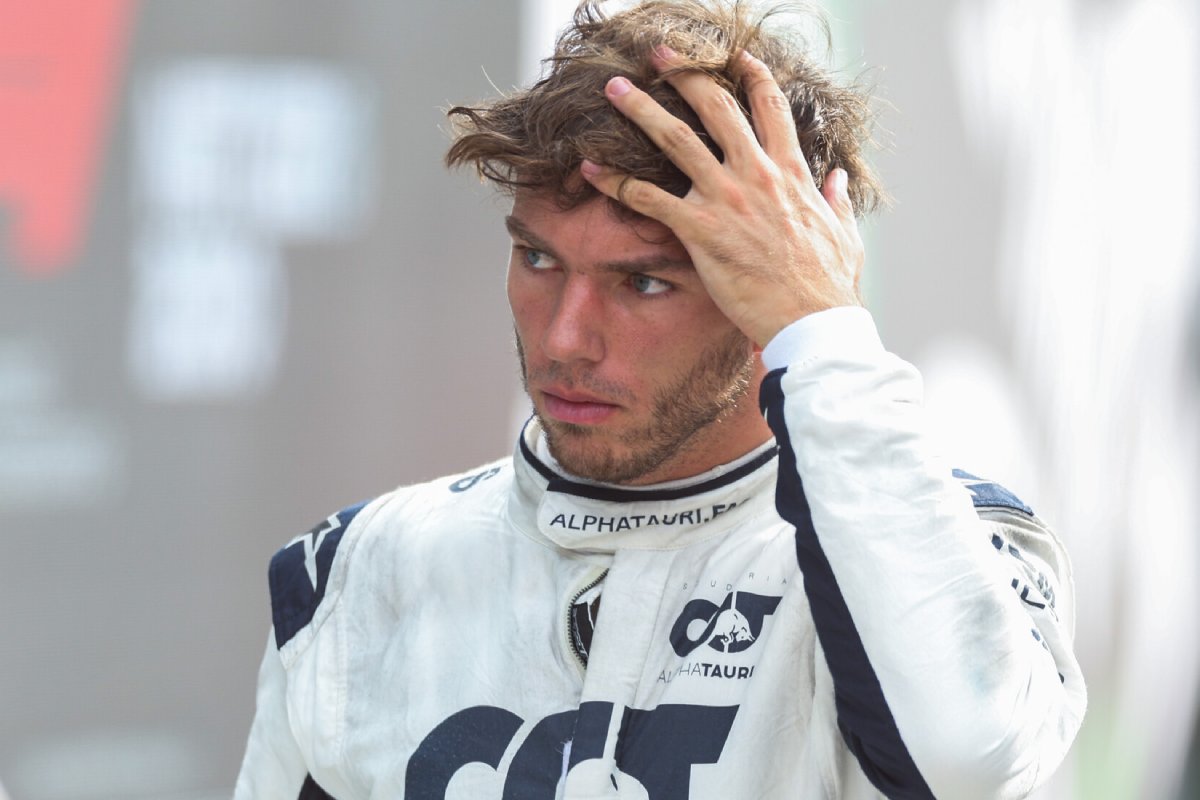 The Frenchman missed the pre-Italian Grand Prix media day in which he was scheduled to participate in an FIA press conference alongside Daniel Ricciardo, Lewis Hamilton, Sergio Perez, and Guanyu Zhou.

No details of Gasly’s condition were offered nor information on his ongoing participation – or otherwise – in the remainder of the weekend.

Should he be unable to compete, Liam Lawson is the most likely driver to step into the drive.

The New Zealander has never started a Formula 1 race though does have experience at the sport’s pinnacle courtesy of a Free Practice 1 outing at the Belgian Grand Prix last month.

That was his second appearance in F1 machinery after taking part in the end-of-season Abu Dhabi test last year.

Lawson is in Monza, where he is slated to compete in the penultimate round of the FIA Formula 2 Championship this weekend.

He sits fifth in that competition with three wins to his name this season, all coming from Sprint races.

Gasly won the Italian Grand Prix in 2020 but retired from the event a year ago due to suspension failure.

He finished 11th in Zandvoort last weekend and ninth in Belgium the week prior. That result was his first points-paying finish since the Azerbaijan Grand Prix in June.

following doctors advice, @PierreGASLY will not be on track today as he’s currently unwell. pic.twitter.com/aP6O9fpliV