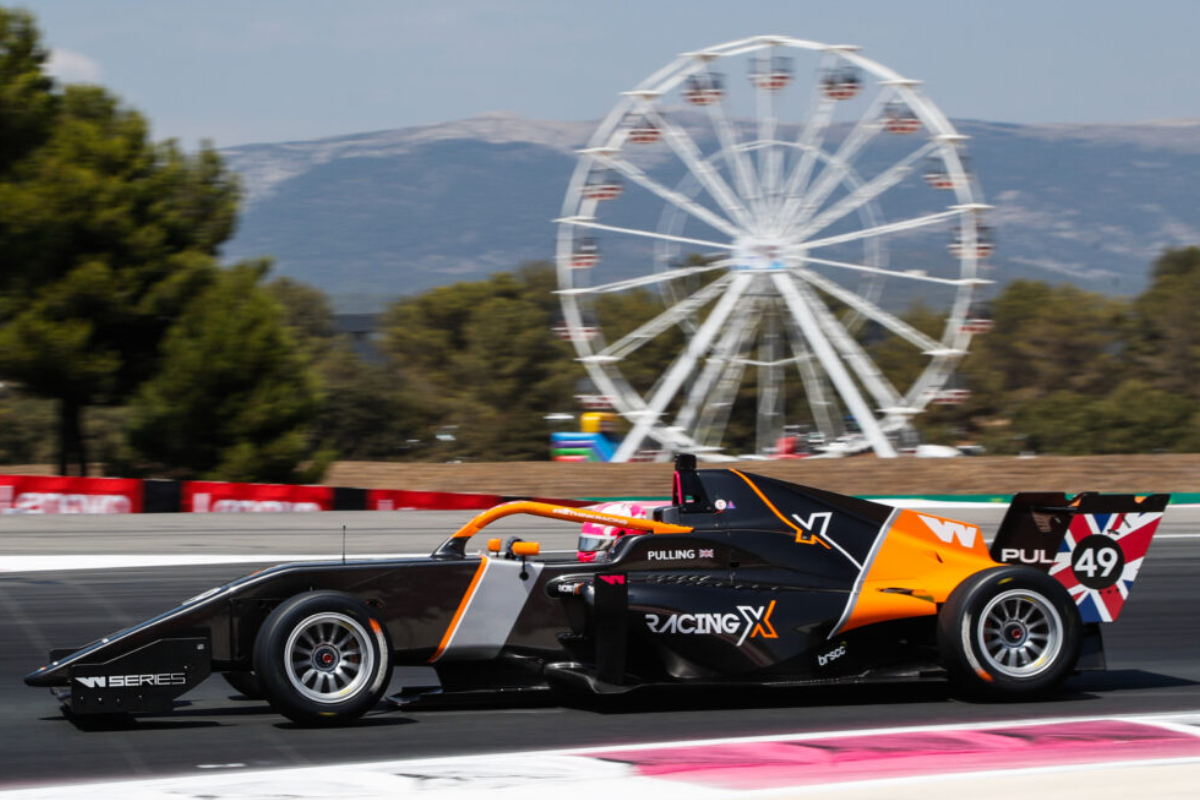 Four female drivers will get the opportunity to test out a current-spec FIA F3 car at Magny-Cours.

It is the second time that a women-specific test with a current-spec F3 car will be held, with W Series drivers Nerea Marti and Irina Sidorkova, as well as Iron Dames’ Doriane Pin and Maya Weug, taking part last year.

The programme will see each driver test for a full day, with Pulling and Al Qubaisi taking to the track on the first day, while Chambers and Babickova get behind the wheel on the second day.

Acting as an introduction to the category, the test allows the drivers to sample the car, try different set-ups, as well as come to terms with the demand of the cars and any challenges that might arise.

Pulling, who is fourth in the 2022 W Series standings, is looking forward to the opportunity.

“I’m very excited to test the F3 car around Magny-Cours and I am very grateful for this opportunity given to me,” the Brit said.

“I hope to make the most out of the day and understand further what it will take to get to the next step and where I aim to hopefully compete one day.

“To get the chance to drive this kind of machinery means a lot to me and I’m expecting it to be very different to what I am used to driving.

“However, I’m looking forward to the challenge and trust that I will get the support I need from the team to adapt and learn as much as possible.”

“It’s very important to us to ensure that more and more female drivers join our championship,” Michels said.

“Diversity is one of our key discussions regarding the future of motorsport.

“We selected four new drivers for this year, as we follow closely not only W Series, but also female drivers in other categories.

“The purpose of this test is not to compare their performance, but it is an opportunity for them to understand what is required from an F3 driver from every aspect, so that they can prepare for the challenges when they progress to our championship, hopefully in the near future.”

The test follows the next round of the 2022 FIA Formula 3 Championship, which will take place this weekend at Monza, September 9-11.