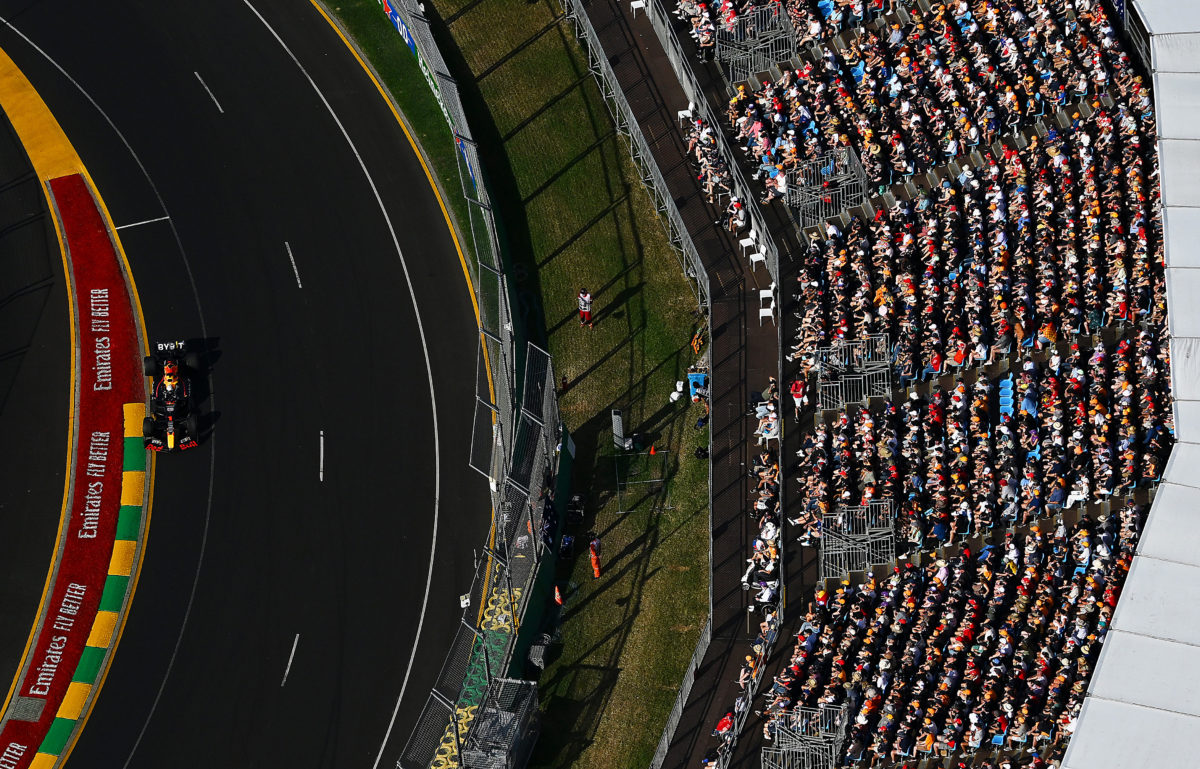 Organisers are ‘tweaking’ the fan experience in Albert Park for 2023

Organisers of the Formula 1 Australian Grand Prix are looking to tweak the experience for fans at the venue ahead of the 2023 event.

As revealed by Speedcafe.com, Albert Park will play host to Round 3 of next year’s season on March 30-April 2.

This year’s race marked the first since the onset of the COVID-19 pandemic.

It was also the first time the revised circuit layout was used with the chicane on Lakeside Drive now bypassed in favour of a sweeping run around Albert Park Lake.

“What I’d say is 2022 reaffirmed what we already know, and that is Australian fans want value for money, they want exceptional experiences, they want the best viewing locations, and they want to be able to do that at a price point that suits their own budgets and their own needs.

“That means we’ve got to continually provide variety in hospitality, grandstands, and general admission viewing locations.

“So what we’re already doing is starting to adjust and tweak areas of viewing, of the facilities, of maybe some of the view lines, that sort of thing to enhance the experience for next year.

Formula 2 and Formula 3 will next year headline the support act, complemented by the Supercars Championship.