Ricciardo: I haven’t been broken

Ricciardo: I haven’t been broken 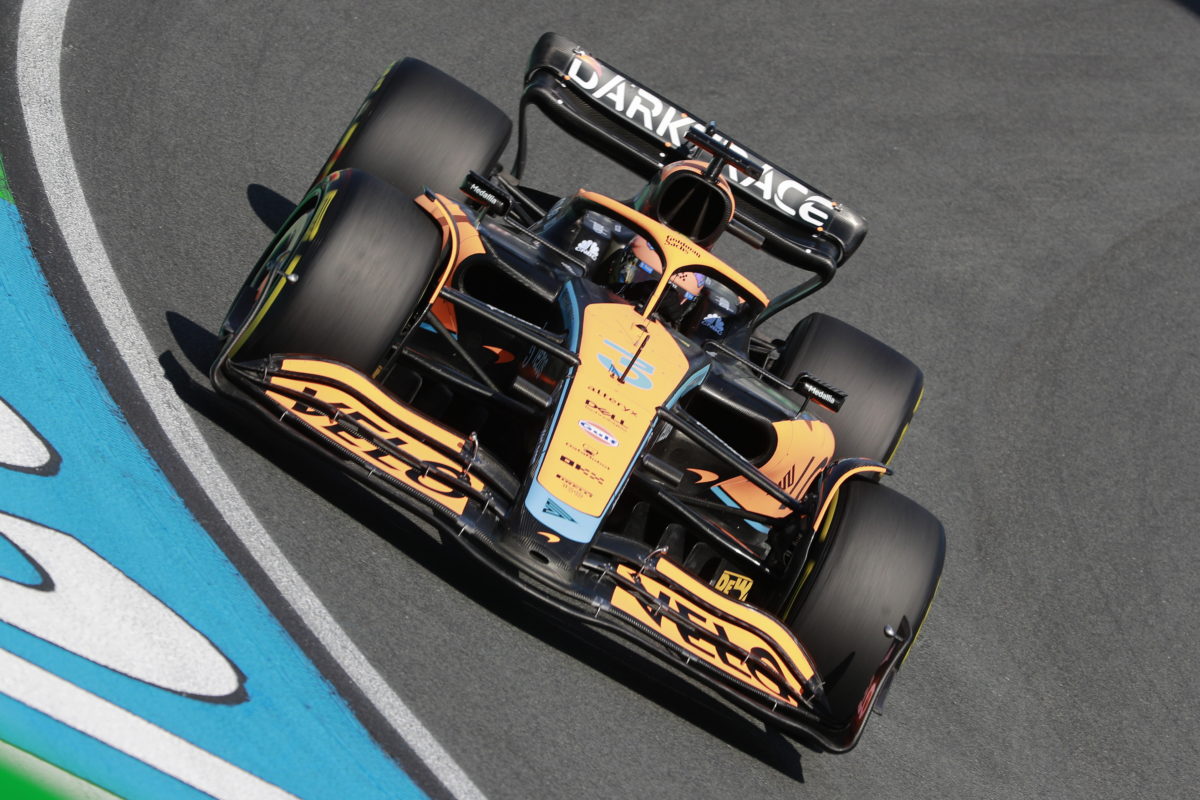 Daniel Ricciardo denies the ordeal of having his McLaren Formula 1 contract terminated a year early has broken him.

The Australian has been ousted from the squad he joined at the start of last season in favour of countryman Oscar Piastri for 2023.

It was a saga that played out in the public eye, despite Ricciardo and McLaren remaining silent until confirming the split on August 24.

The 33-year-old is now without a drive with precious few available for the coming campaign.

At the Belgian Grand Prix, Ricciardo cut a forlorn figure at times, though in Zandvoort last weekend had bounced back to something like his usual, jovial self.

“There is some, like, relief of getting last week over,” he said.

“You just never know what’s going to get through at you. I’d never been in that situation before from a contractual point of view, where it’s obviously been cut short.

“So all that stuff is mentally a little taxing, for sure.

“But it then also makes the act of driving a little sweeter, because everything can be so distractive that then the driving feels so much more free and enjoyable.

“So even though [Belgium] wasn’t a competitive weekend, I did enjoy the driving and just kind of locking myself in the car and getting on with it.”

Options available to Ricciardo for next year are limited, with only Alpine, Haas, and Williams having available seats.

Alfa Romeo Sauber is yet to confirm Guanyu Zhou, though it is widely expected the Chinese driver will be renewed for a second season.

Pierre Gasly has emerged as the front-runner for Alpine, should Red Bull be able to secure the services of a suitable replacement.

Colton Herta has been tipped as the man most likely, though he would require a superlicence dispensation as he does not currently qualify for one. There is no certainty on that front, as Speedcafe.com understands he’s been denied one before.

Haas is therefore the most realistic option for Ricciardo in place of Mick Schumacher – the German having been touted as an option for Scuderia AlphaTauri.

“It’s hard to know and predict too much ahead,” the Australian said when asked if he would race in another category should an F1 drive not materialise.

“I guess my quick answer is I wouldn’t give up on F1. If it means I’m not on the grid next year, I’ll still certainly try to find a way to be on there in 2024.

“It’s honestly the only racing that I’m really interested in in the moment,” he added.

“But I still feel there’s a bit more to show, or to give, or whatever to myself. I wouldn’t race another category next year if that’s what you’re asking.”

It a sorry state of affairs for the eight-time grand prix winner, who has never gelled with McLaren despite high expectations heading in.

Aside from the win in Monza a year ago, it’s been a trying period which has done immense damage to his reputation, reducing him in the eyes of many to a driver barely worthy of a place on the grid having once been viewed as a future world champion.

“I’ve been tested over the last couple of years, for sure,” he admitted.

“But I’m proud to say I haven’t been broken. That’s why I still love it.

“That’s where I’m, I guess, proud to have come through it still with my head high.

“I wish the 18 months would have been better. But I’m still moving on and eyes forward. I’m still okay.”