Primary drivers for wildcards nominated ahead of Bathurst

Primary drivers for wildcards nominated ahead of Bathurst 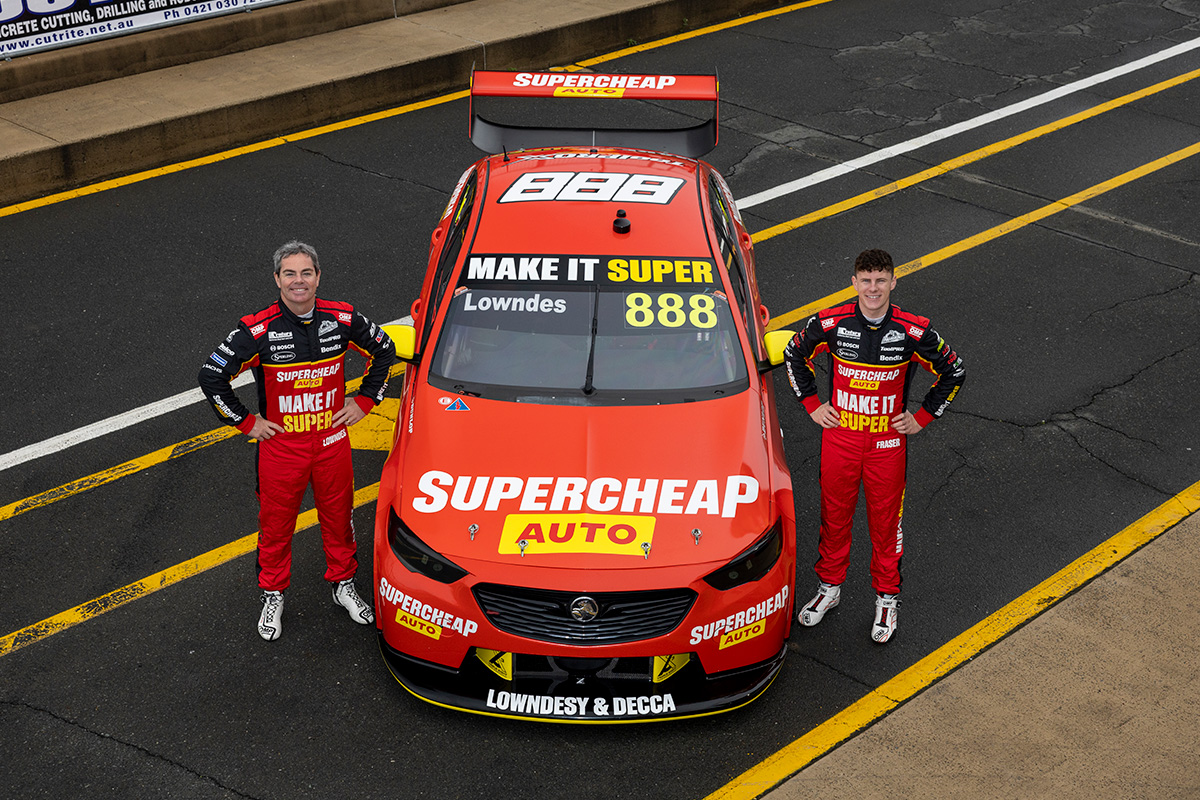 Craig Lowndes and Richie Stanaway will be the nominated primary drivers for their high-profile wildcards at this year’s Repco Bathurst 1000.

Supercars confirmed last week that 28 cars were entered for the October 6-9 event, with the Anderson Motorsport wildcard ruled out.

While 25 full-time Repco Supercars Championship cars will compete, three of the confirmed entries are wildcards.

Lowndes will be the lead driver of the Supercheap Auto wildcard, sharing the Triple Eight Race Engineering-run ZB Commodore with rookie Declan Fraser.

Stanway has been nominated as the primary driver of the Erebus Motorsport entry he will share with Kiwi legend Greg Murphy.

The Matt Chahda Motorsport wildcard of Matt Chahda and Jaylyn Robotham will have the former as its lead driver.

Notably, the combined car/driver minimum weight applies only to the primary driver in every session other than qualifying, per Rule C4.1.2 of the Supercars Operations Manual.

It also delineates which driver of each wildcard entry will take part in the practice sessions dedicated to the Secondary Driver.

Just one seat is left to be confirmed on the Great Race grid, being the #4 SCT Logistics-backed ZB Commodore.

As revealed earlier today by Speedcafe.com, Porsche ace Jaxon Evans is in the frame to join Jack Smith in the car, pending an evaluation day.