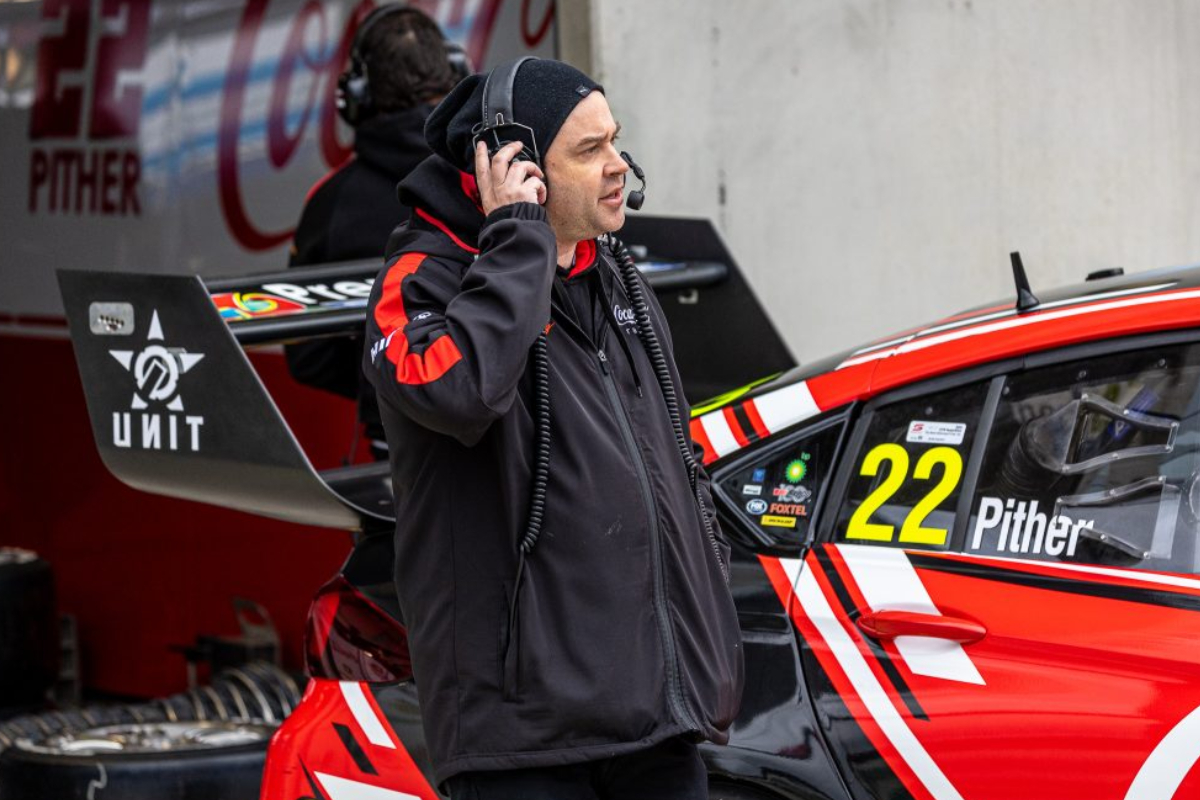 PremiAir Racing has signed engineer Geoffrey Slater for the remainder of the 2022 Repco Supercars Championship season.

Following one-off appearances at the NTI Townsville 500 and the OTR SuperSprint with Chris Pither in the #22 PremiAir Coca-Cola Racing Supercar, Slater will return for this weekend’s ITM Auckland SuperSprint and stay on through to the end of the season.

It is understood he will work on the #31 Subway-backed entry of James Golding in New Zealand, with Pither’s engineer for the event unclear.

Slater has proven experience, having engineered race-winning performances with Dick Johnson Racing and Tekno Autosports, with notable efforts including victory at the 2016 Bathurst 1000 and the Bathurst 12 Hour.

He has also enjoyed success overseas, recording wins at the 2020 Daytona 24 Hour and the 2020 Michelin Endurance Cup, with a runner-up performance in the WeatherTech Championship to boot.

He is also no stranger to the chassis that PremiAir Racing is contesting, having worked with the cars in the team’s previous lives as Tekno Autosports and Team Sydney.

The 45-year-old is looking forward to building on his experience and the quality relationships he has developed within the team.

“I have been a friend of Pete’s [Xiberras] for over a year,” Slater said.

“He asked me to come and help out at Townsville and then at The Bend, and while I was there, I could see the team has huge growth potential, so it is going to be an exciting adventure to see where we can go together.

“I spent 15 years in Supercars with a highlight being the 2016 Bathurst 1000 win with Tekno Autosports, and then I took several years off to explore other options – doing some GT racing in Australia and then heading over to the US which included wins at the Daytona 24 Hour race and second in the WeatherTech Championship.

“With COVID hitting it was the right time to head back to Australia which has led me back to Supercars, and I am very excited to see what we can build together here at PremiAir Racing across the remainder of the 2022 season.”

PremiAir Racing Team Principal, Matt Cook, said the team was thrilled to have Slater joining on a more permanent basis.

“We are very excited about having Geoff join the team. He comes to us with a wealth of experience, he has been around the industry for a very long time, and we are very grateful to get him,” Cook said.

“Part way through the season it is very hard to find experienced personnel, and we have been very grateful that he has graced us with his presence and will be with us until the end of the year.

“We couldn’t be more excited to have him joining the team.”

The Supercars action at Pukekohe Park Raceway kicks off with Practice 1 on Friday at 12:40 AEST.