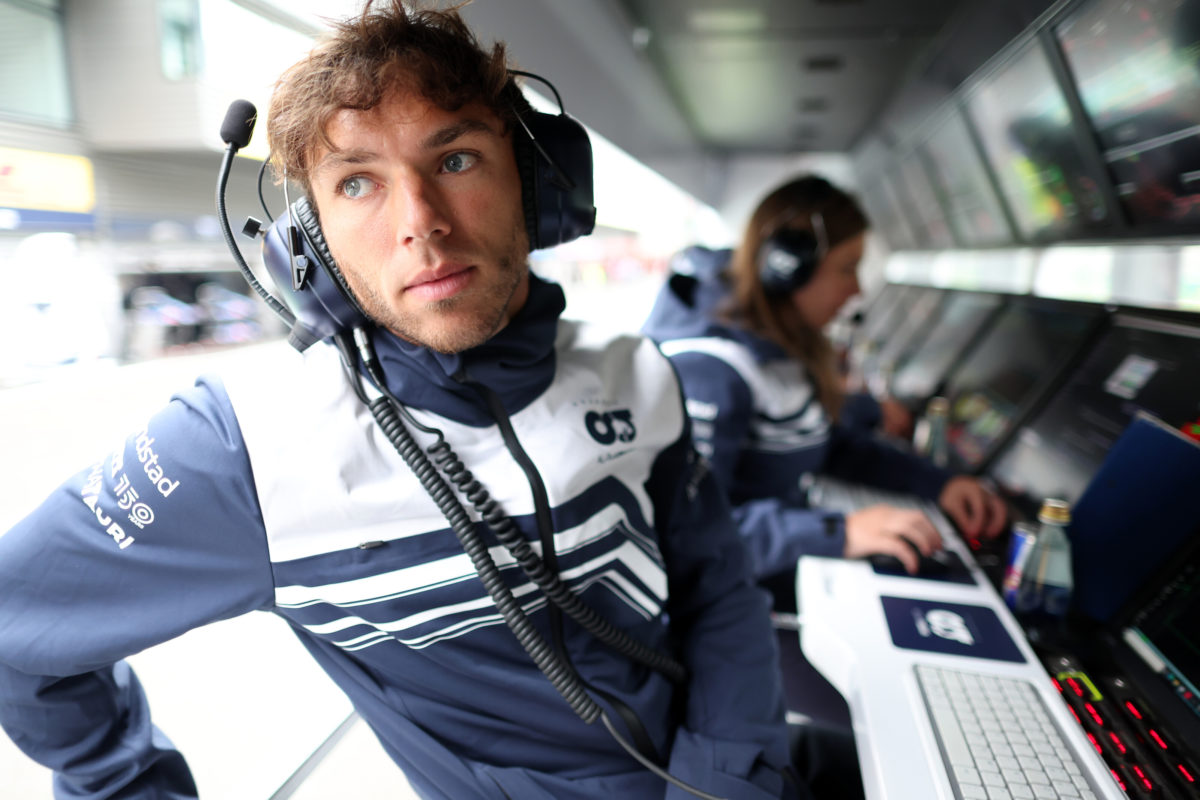 Confirmation that Oscar Piastri will drive for McLaren for at least the next two seasons has further settled the Formula 1 driver market.

Only three seats are realistically unaccounted for on the 2023 grid in a comparatively settled market.

Alpine, Haas, and Williams are all yet to confirm their driver pairings beyond the end of the current season.

Scuderia AlphaTauri is arguably in the same position with Yuki Tsunoda yet to be renewed, though he is expected to remain.

The same cannot be said of Pierre Gasly, who is widely tipped to leave the Faenza operation despite holding a valid contract for 2023.

In a move somewhat reminiscent of Carlos Sainz’s switch from Toro Rosso to Renault, Gasly is predicted to move from Scuderia AlphaTauri to Alpine.

That will see him slot in alongside countryman Esteban Ocon in arguably the most desirable seat left on the market.

His place at Scuderia AlphaTauri is set to be filled by Mick Schumacher.

Doubts linger over the German’s future within the Ferrari Driver Academy and he has avoided questions relating to his future.

Schumacher has also been linked with a move to Alpine though such a switch would not account for Red Bull’s willingness to release Gasly.

Daniel Ricciardo would then be favourite for the drive at Haas vacated by Schumacher.

The American-registered operation has close links with Ferrari but there is no obligation to field one of its drivers, despite having done that with Schumacher for the past two seasons.

Williams would therefore complete the puzzle.

While Alex Albon is locked in his team-mate, Nicholas Latifi, faces an uncertain future.

The Canadian was set to be replaced by Piastri on a loan deal from Alpine before the Australian took his fate into his own hands and signed for McLaren.

There is an appetite for change there and Ricciardo would be a major coup for the operation if the 33-year-old is interested in a ‘project’ team.

Nyck de Vries is the other likely candidate, and the most realistic choice given both his ties to Mercedes and the technical partnership Williams has with the three-pointed star.

With Piastri’s future now set, Gasly appears to be the key player in the driver market and where he moves will likely see several other drives drop into place.

Exactly where Ricciardo ends up is uncertain.

A good fit at Alpine, he seems to be out of contention for that drive, leaving only Haas or Williams to choose from – or a year on the sidelines, which he’s certainly not ruled out.

For the moment he’s in no rush to, preferring to get beyond the current triple-header and divorce emotion from his decision-making process.