Delays and mismanagement drove Piastri out of Alpine

Delays and mismanagement drove Piastri out of Alpine 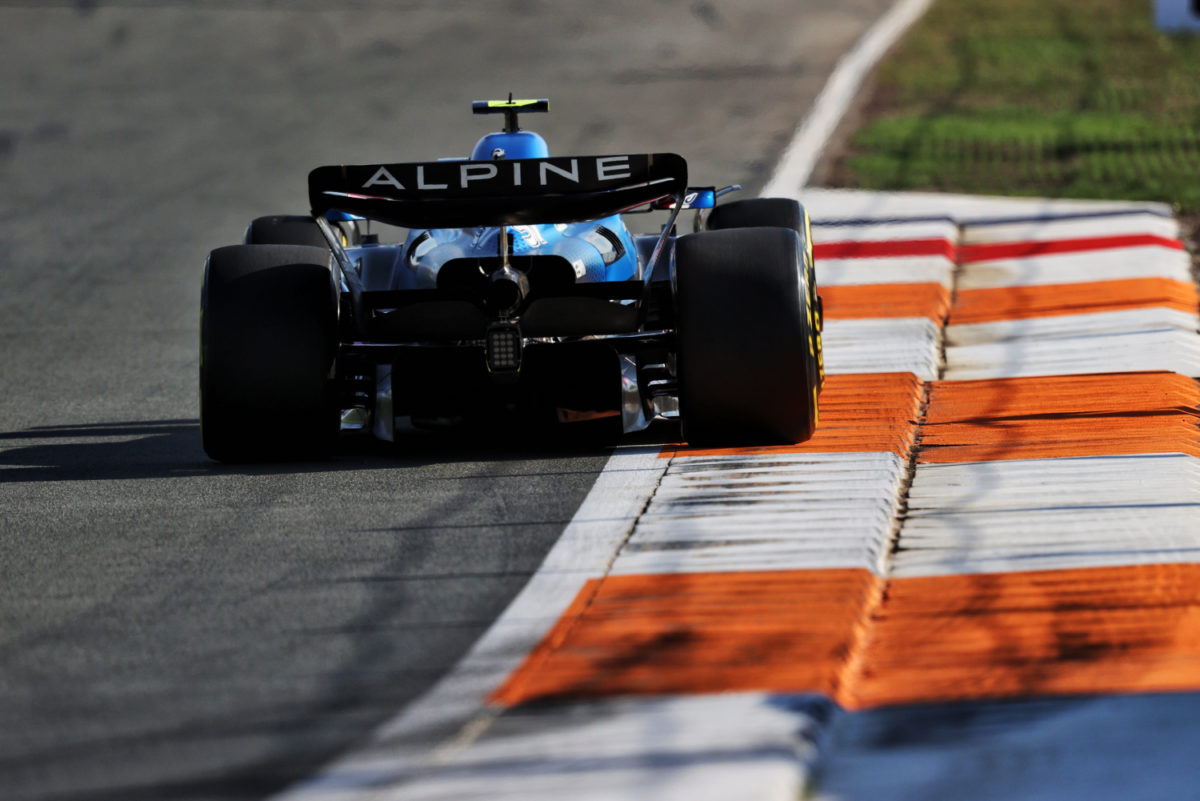 Alpine will pick up the tab for the CRB dispute process

Missed deadlines and contract mismanagement from Alpine look to have cost the squad the services of Oscar Piastri and left it liable for a hefty legal bill.

Alpine disputed a contract lodged with the Contract Recognition Board by McLaren over Piastri’s services for 2023.

A meeting of the independent body, which consists of four layers external to Formula 1, was held on Monday, and carried on into Tuesday, to hear the matter.

Its findings were delivered on Friday via a short statement confirming McLaren has a valid deal in place for 2023 and 2024.

Indeed, Alpine never held a signed document for a race seat in 2023, according to a report by RacingNews365.com.

It’s understood an agreement was in place for Piastri’s 2022 reserve driver duties, and a separate contract covered the potential for a 2023 race seat.

A ‘Terms Sheet’ document dated November last year was considered by Alpine as a valid contract with regards to 2023 and 2024.

That was not the case, the CRB found, and was instead meant to be the starting point for negotiations.

A formal contract was due to follow that original document before the end of November 2021 but never did.

It was the first in a number of missed deadlines as Mark Webber, Piastri’s manager, continued chasing Alpine and pushing for progress.

Only in March was a reserve driver agreement was sent to the Melburnian’s management team.

A race seat contract was set to follow, but did not. Instead, the reserve driver paperwork got sent to the CRB, and made no mention of an extension beyond the end of 2022.

This was said to be an “emergency measure” as time was short before the Formula 1 season started.

With only a reserve driver agreement in place, however, Piastri could not be given a superlicence.

To overcome that obstacle, the Terms Sheet from November had “legally binding Heads of Terms” added, which was not present on the copy originally received by Piastri.

In May, Alpine laid out its plan for the 21-year-old, which is understood to have been a four-year deal; the first to be served at Williams with the potential for a second with the Grove squad, beyond which he’d return to Enstone.

Already frustrated by the delays, the proposal was not acceptable for Piastri, with his management team beginning to look for new options shortly after the Spanish Grand Prix.

That resulted in discussions opening with McLaren.

It’s understood the first agreement between the Australian and Woking squad was signed on June 3, the Friday following the Monaco Grand Prix.

That included a condition that there were no others holding rights over Piastri’s services.

A month later, on July 4, McLaren and Piastri inked the formal contract which will see him employed by McLaren from January 1, 2023 until December 31, 2024.

He remains an Alpine employee until December 31 this year.

Alpine has remained largely silent on the matter aside from a brief statement acknowledging the outcome of the CRB stating that, in its opinion, the matter was now closed.

In doing so it has therefore also accepted liability for more than AUD 912,000 worth of legal fees associated with the dispute.

As if the loss of its rising star and costs associated with the CRB process weren’t enough, Alpine now looks set to shell out for the release of Pierre Gasly from his contract with Red Bull.

The Frenchman is the front-runner to land the drive refused by Piastri, with a release from his current deal with Red Bull understood to have been agreed.

Alpine Team Principal, Otmar Szafnauer, is scheduled to face the media on Saturday morning in Zandvoort.