In Full: Contract Recognition Board announcement

In Full: Contract Recognition Board announcement 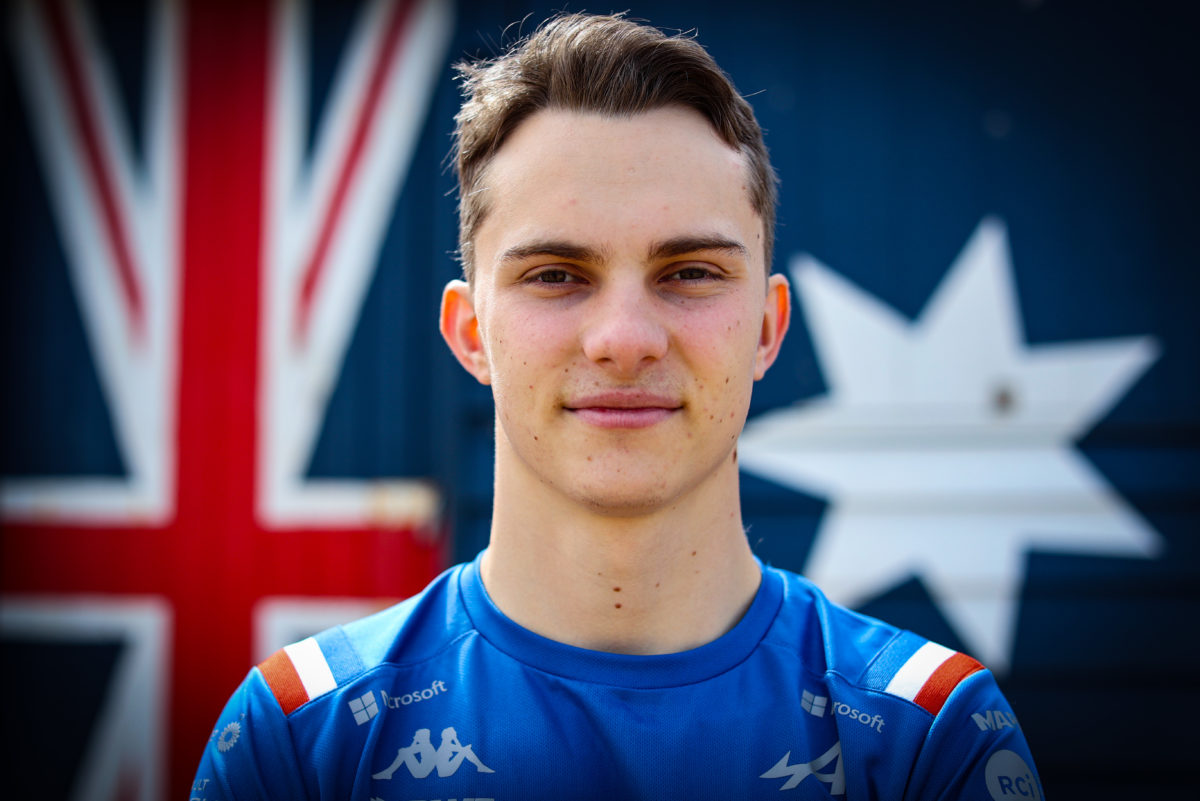 Oscar Piastri has been cleared to drive for McLaren for the 2023 and 2024 seasons following a dispute over his services in Formula 1.

Below is the statement from the Contract Recognition Board in full:

The FIA’s Driver Contract Recognition Board (CRB) was set up to deal with the registration of contracts for drivers in the FIA Formula One World Championship, and any issues related to the priority of contracts between drivers and Formula 1 teams over the same time period.

The CRB consists of four persons, each having a different nationality, and four alternate members, all of whom being qualified lawyers of international standing and experience and with suitable experience in contract law.

Here follows the decision of the Contract Recognition Board in relation to a dispute between the BWT Alpine F1 Team and the McLaren F1 Team regarding the driver Oscar Piastri: