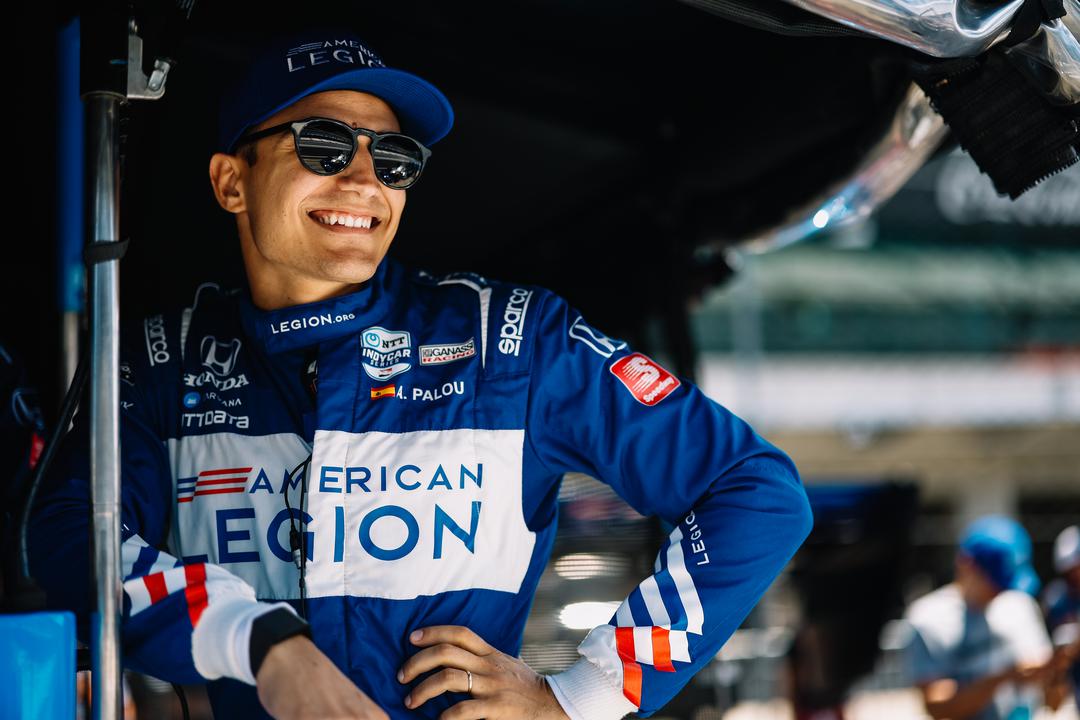 Alex Palou says that Oscar Piastri’s potential appointment to a McLaren Formula 1 seat has no impact on his aspirations in the world championship.

Like Piastri, the Spaniard finds himself at the centre of a contract dispute as he seeks to join McLaren Racing for the 2023 season.

However, their motivations are apparently somewhat different.

One is a 21-year-old who is essentially at the start of his career, consigned to F1 reserve driver duties despite winning at higher and higher levels of the junior ladder in each of the preceding three years, facing an uncertain future given Alpine looked like re-signing Fernando Alonso before his shock deal with Aston Martin.

On the other hand, Palou, just over four years older, won last year’s IndyCar Series and hence can already boast a title in the top level of the environment in which he currently competes.

Furthermore, in just under two seasons to date with Chip Ganassi Racing, he has proven to be a contender for the other big prize which IndyCar has to offer, having finished second in the 2021 Indianapolis 500 and ninth this year.

While McLaren SP is one of the ascendant teams in the series, his motivation in attempting to leave Ganassi could reasonably be inferred to be a desire to race in Formula 1, with testing of a previous car part of his deal with the Woking-based organisation.

Nevertheless, he insists his plans have not been derailed by McLaren’s interest in Piastri.

“Do I know my program if everything goes how I envision it in my head? Yes,” Palou told Indianapolis’s IndyStar newspaper.

“And it’s nothing like [a Formula 1 seat] for next year, and all the sudden there’s this new guy [Piastri].

“It’s not like I had a plan and suddenly everything broke.

“We’re going to be part of the family and test the old car, and that’s why I agreed with them and what I wanted.”

Ganassi took legal action against Palou and his ‘racing entity’ of ‘ALPA Racing’, and the parties are now in mediation talks.

Despite the mess which has unfolded since two organisations claimed his services back in mid-July, he gives the impression of having few, if any, regrets.

Indeed, the 25-year-old pointed to how he ended up not only in IndyCar in 2020, but also Super GT and Super Formula in 2019, finishing third in the championship in the latter.

“Ganassi doesn’t have an F1 team, so that’s already cutting your chances there, and I didn’t get here by not taking chances or by always having my future for the next year for certain,” he noted.

“My two best memories in my life, racing in Japan and in America in IndyCar, I just went there one day for a test, and that’s all I needed.

“But that doesn’t mean [testing] is all I have in mind now. You just take the chances and opportunities, and they might play out or not.

“I didn’t get to IndyCar and Ganassi without risking things.”

Palou is fifth in the series at 43 points behind leader Will Power with two races to go in 2022.

Track action at Portland starts on Saturday morning (AEST), with Practice 2, Qualifying, and the Race itself live and ad-free on Stan Sport.

Meanwhile, Piastri’s future is soon set to become clearer after the Contract Recognition Board met on Monday.