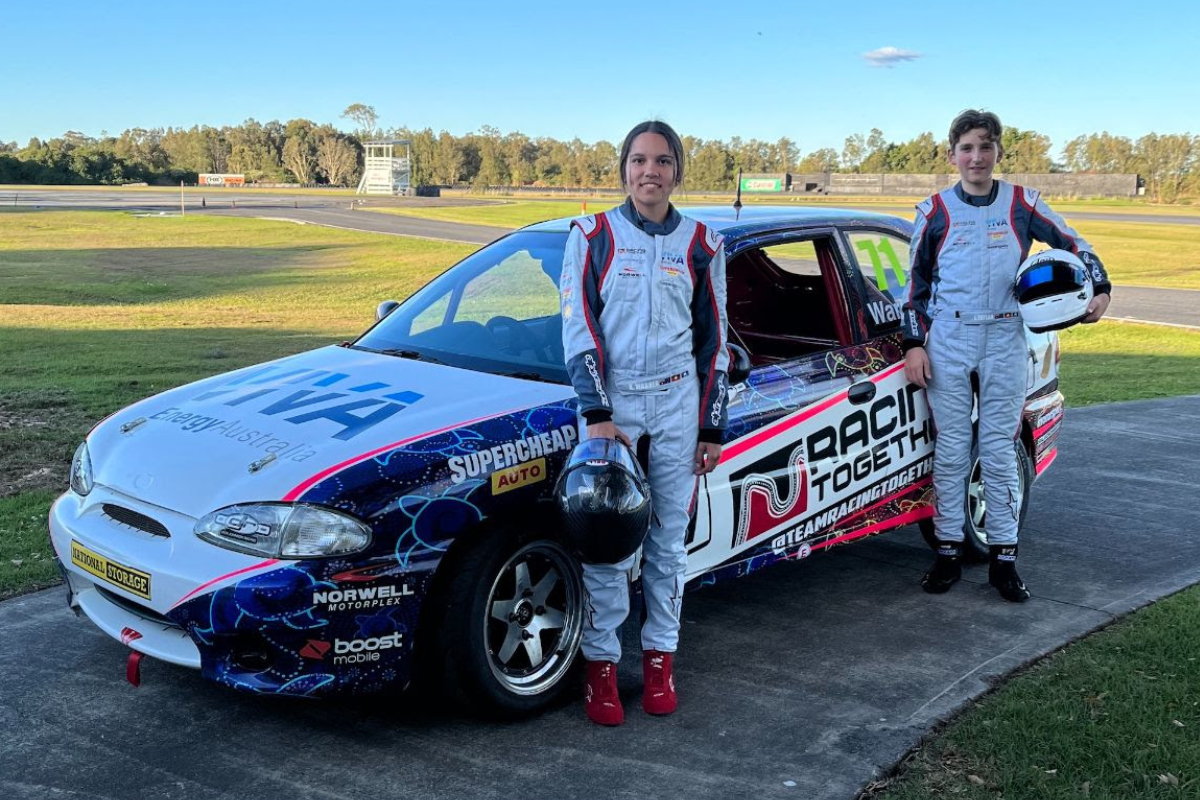 A host of Australia and New Zealand’s emerging racers will take part in a regional selection programme to vie for a spot with the Ferrari Driver Academy (FDA).

The participants will be assessed on their driving, fitness, and media skills during the three-day evaluation.

On completion of the programme, up to two drivers may be selected to attend the Ferrari Driver Academy’s Scouting World Finals in Maranello, Italy, where they will compete for a coveted spot with the academy for next year.

The Australian and New Zealand competitors might take inspiration from the journey of Gold Coast racer Alice Buckley, who is in line to secure a berth with the Ferrari Driver Academy, after she was recently selected as a finalist in the FIA Girls on Track – Rising Stars programme.

Motorsport Australia’s Director of Motorsport/Commercial Operations, Michael Smith is looking forward to seeing how the Antipodean competitors progress in the programme.

“A big congratulations to all 24 drivers for being selected for this year’s FDA Asia Pacific and Oceania regional selection programme, which is a massive achievement in itself,” Smith said.

“We are thrilled with the huge amount of interest shown in the application process and I feel there is very little in it with all 24 drivers a good chance of progressing through to the next phase.

“The Ferrari Driver Academy is an incredible opportunity for the aspiring youngsters, and to have a number of drivers selected from outside Australia is fantastic as it represents the strong diversity of this year’s competition.

“The three-day intensive programme will certainly challenge these young drivers in all aspects, and we look forward to seeing them in action at the magnificent Sepang International Circuit next month.”

The Australian contingent consists of a diverse variety of talent, with last year’s regional selection programme winners both Jesse Lacey and Costa Toparis having entered again, while 14-year-old karting champion Lincoln Taylor is the youngest driver in the field.