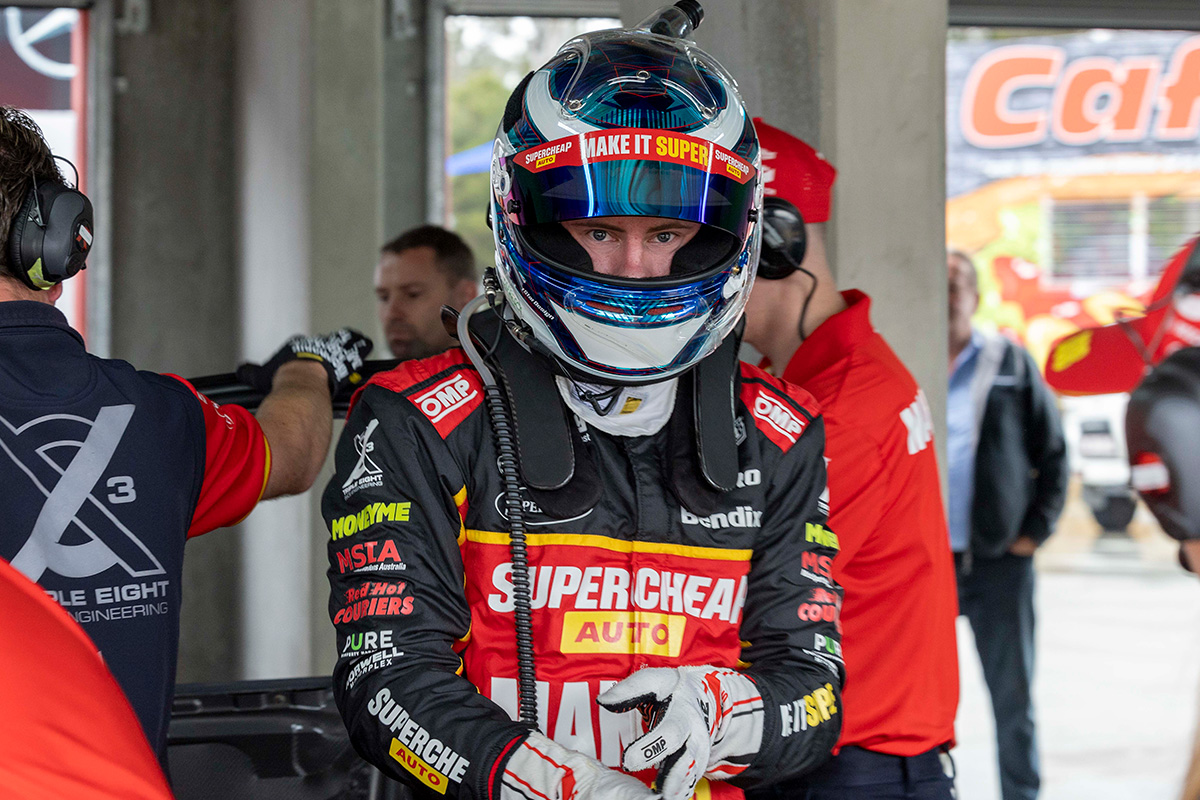 Declan Fraser says he and Craig Lowndes are focussed on getting the process of a driver change down-pat before working on pit stop speed.

October’s Bathurst 1000 will be Fraser’s first Supercars Championship enduro, and with it presents a fresh challenge of navigating driver changes.

The Supercheap Auto-backed wildcard had its second test at Queensland Raceway on Wednesday.

Fraser, who currently leads the Dunlop Super2 Series, says he is adjusting to getting in and out of the car quickly.

“We sort of just tried to slow everything down and make sure we have our processes right.

“If you’re rushing and you stuff something up it’s probably going to cost you more time than if you just take that extra half a second to get it right.

“At the moment there’s just a couple of things you’ve got to remember and if you forget one thing it leads to another thing.

“It’s a lot more difficult than just getting in and out of the car that’s for sure.

“Just the little idiosyncrasies, like what you need to make sure you’ve done before you even pull up to the stop and also while the car is sitting there before it goes up on the stands.

“There’s a lot you’ve got to think about, so just been trying to get my head around that.

“We’ve got into a rhythm now and we seem to be doing alright.”

The 21-year-old explained having seven-time Bathurst 1000 winner Lowndes by his side as a co-driver is paying dividends.

“The entire Triple Eight team have done a fantastic job to get the car back to speed before we head off to the mountain,” Fraser said of the test day.

“We worked a lot, especially on our pit stops and longer race runs.

“We’ve found some time in our pit stops which I thought was going to be the biggest thing for the driver changes, but I’m super happy with what we’ve learnt.

“To have Craig as my mentor again is next to none.

“I’m very appreciative to everyone for the help and guidance they’ve been providing me, and [it is] getting me even more excited for the big event.”

The Supercheap Auto wildcard will have its third and final test day in the lead-up to the Mount Panorama enduro, which takes place from October 6-9. 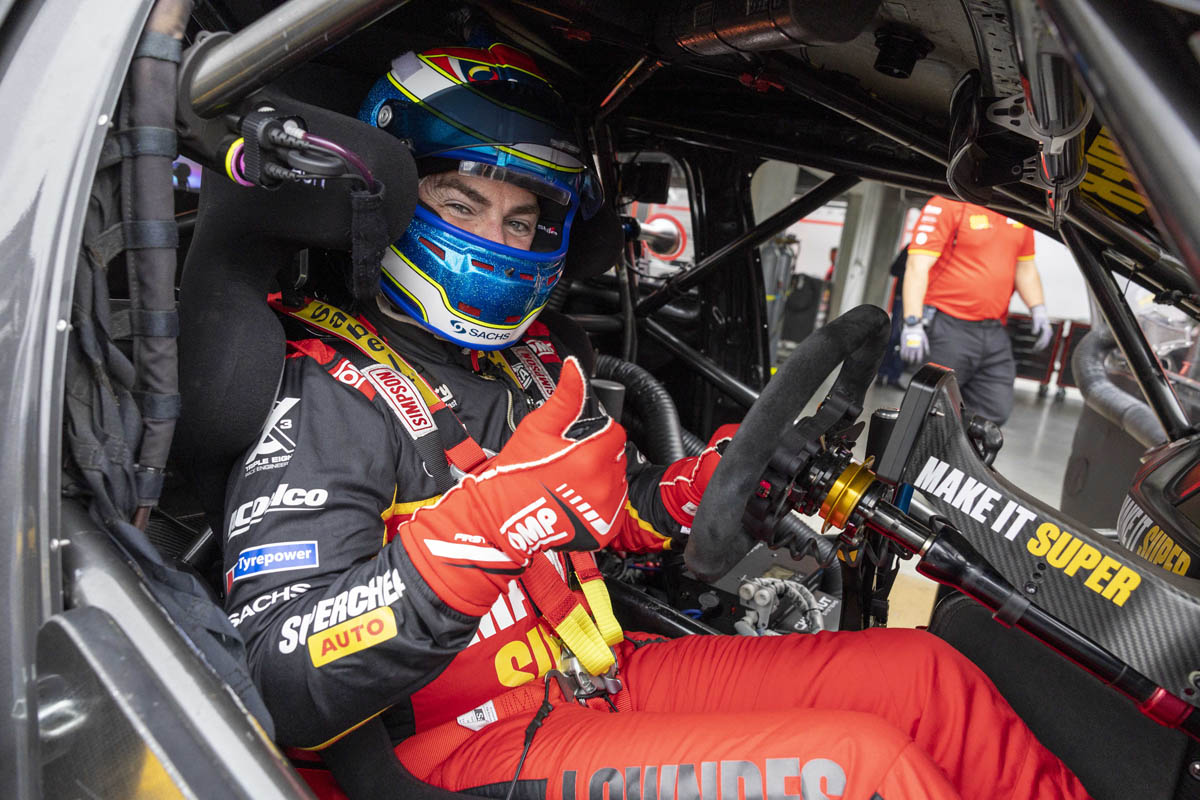 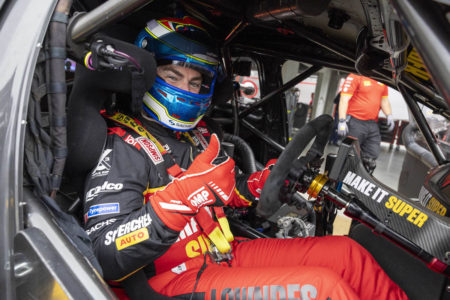 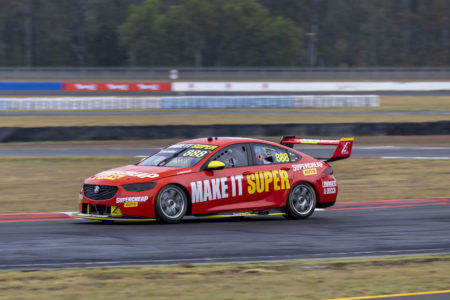 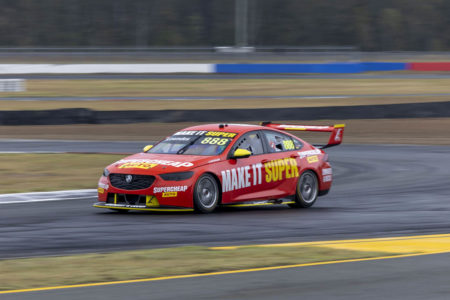 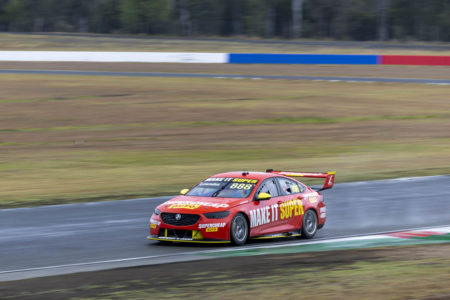 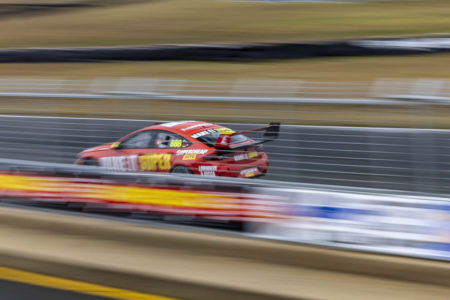 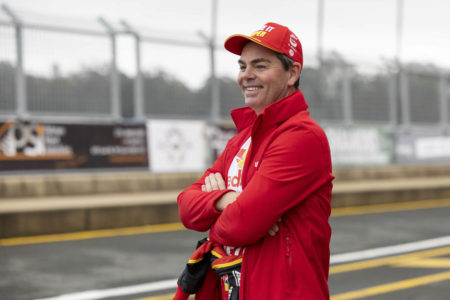 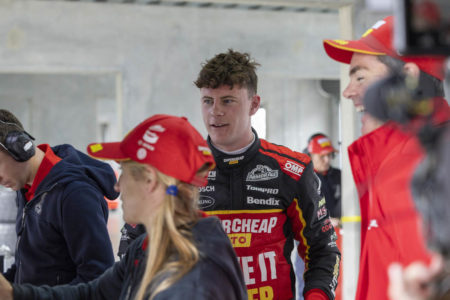 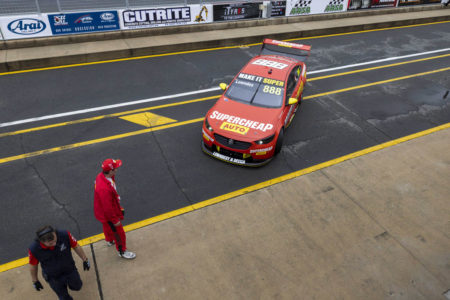 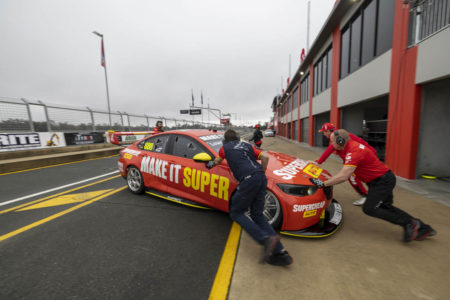 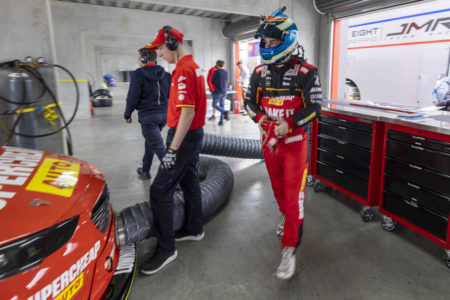 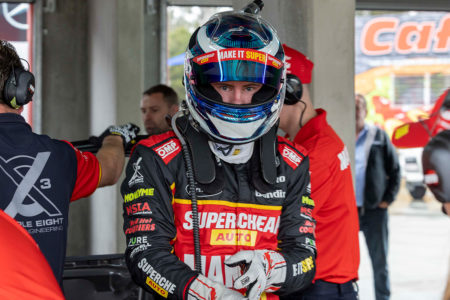