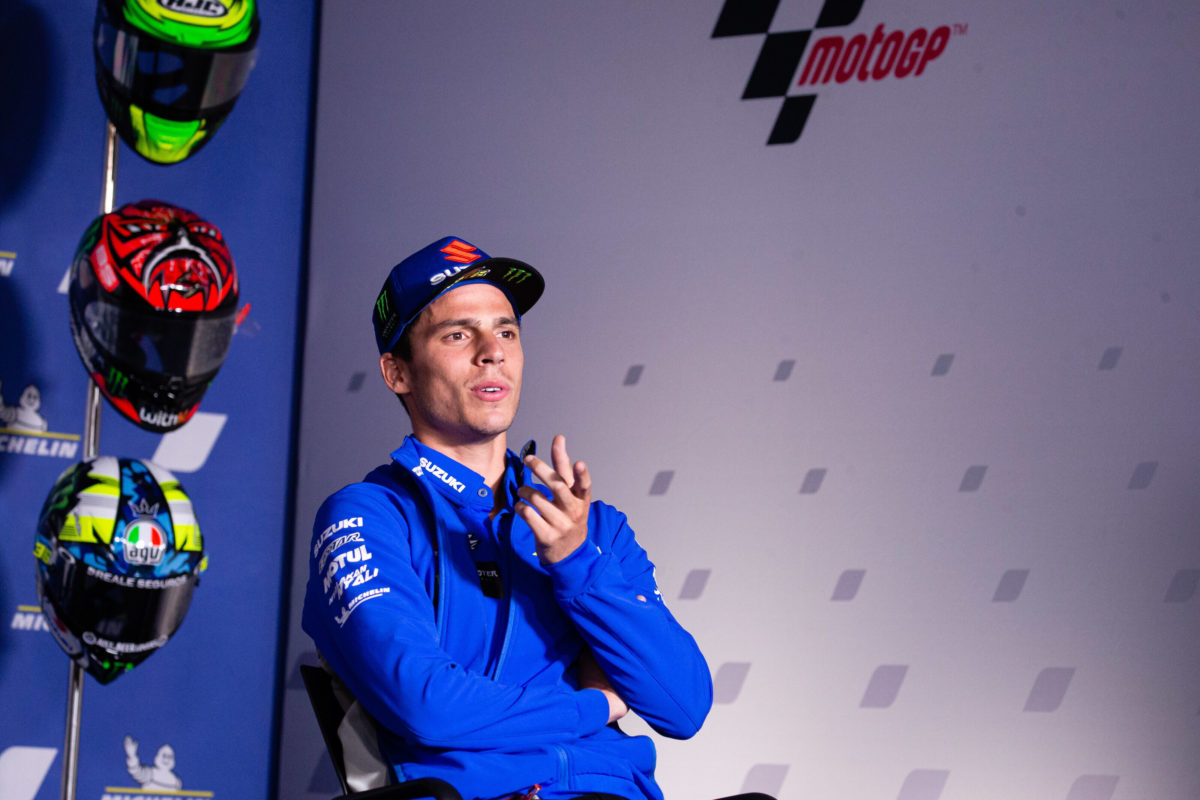 Honda has confirmed the signing of 2020 MotoGP champion Joan Mir, on a two-year contract.

The Spaniard will arrive at the Repsol Honda Team after spending his first four years in the premier class with Team Suzuki Ecstar.

It also means just one RC213V seat is yet to be locked in, with Mir’s current team-mate Alex Rins having already been confirmed at LCR, although Takaaki Nakagami is looking more likely than not to stay on with the satellite team.

While Mir’s time at Suzuki can reasonably be regarded as a success, the Hamamatsu marque is shuttering its MotoGP programme, as well as that of the Endurance World Championship, at season’s end.

At Honda, he replaces Pol Espargaro, who is on his way back to the KTM group to spearhead GasGas Factory Racing.

A statement from Honda reads, “Honda Racing Corporation are proud to announce the signing of Joan Mir.

“The 2020 MotoGP World Champion established himself as a World Champion-level talent from his first full season in Moto3 in 2016.

“In 2017 the #36 lifted the lightweight class [Moto3] crown aboard a Honda before moving to the intermediate class [Moto2] the following year.

“The 24-year-old will compete aboard the Honda RC213V in the Factory Team on a two-year contract alongside Marc Marquez.”

Marquez, like Mir, is also contracted through to the end of the 2024 campaign.

He remains unfit after a fourth operation on his right arm in June, with test rider Stefan Bradl continuing to fill in, but could yet test next week at Misano, which hosts the San Marino Grand Prix this weekend.

Coincidentally, Mir is also out of that event, due to injuries sustained in a highside in the Austrian Grand Prix.

Meanwhile, Suzuki has announced it will field a wildcard at its last home grand prix for the foreseeable future, with one of its test riders, Takuya Tsuda, to saddle up on an extra GSX-RR at Motegi on the final weekend of September.