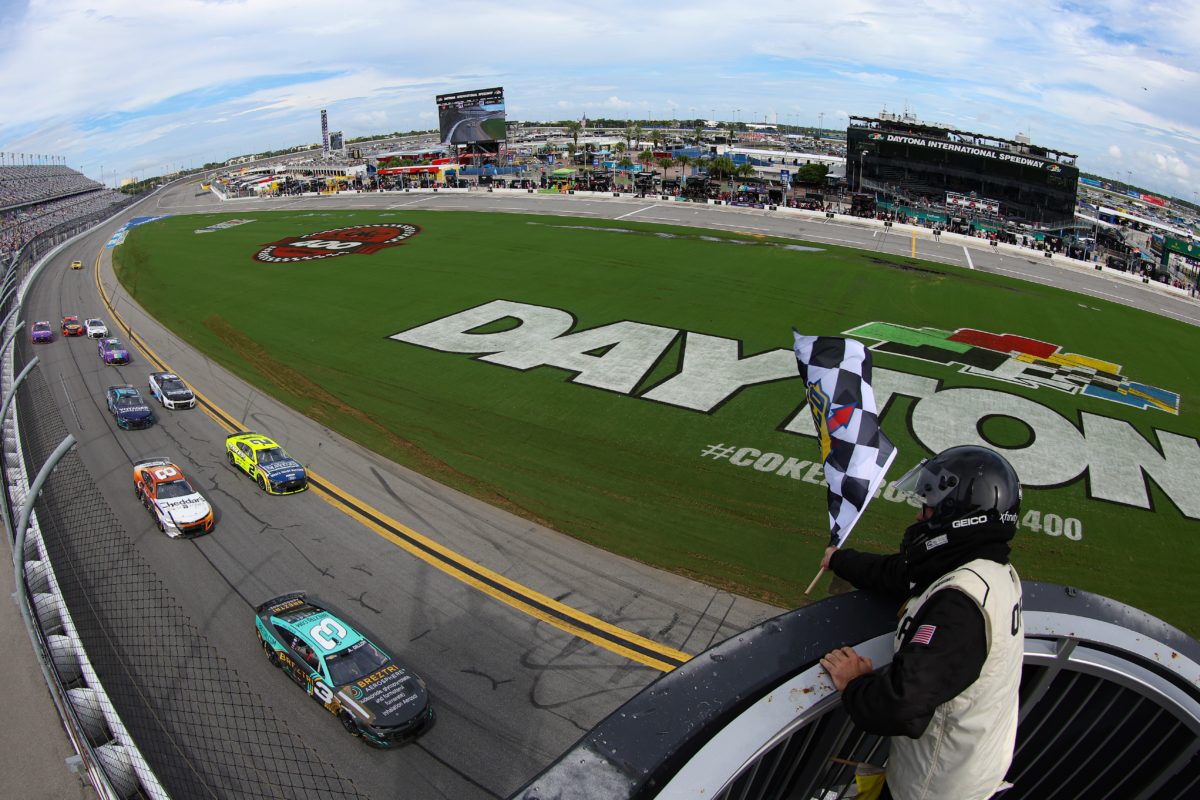 The Playoff spots for the 2022 NASCAR season have been decided with a late first-time win from Richard Childress Racing driver Austin Dillon at Daytona.

Dillon was helped by his team-mate Tyler Reddick with three laps remaining to overtake the leader, Austin Cindric, and sneak himself into a playoff spot.

This would be at Martin Truex Jnr’s expense, the Toyota driver finishing three points behind rival Ryan Blaney for the final spot.

“Hindsight’s always 20-20. We gave away plenty of points throughout the season. Yeah, but it is what it is,” Truex said.

“Just too much damage to have enough speed to do what we needed to do.”

That comment was in relation to the Lap 125 crash that included a 13-car collision in Turn 4, then a red flag period that stopped the race for more than three hours.

As the rain delay finished and the race restarted, Dillon fell behind Cindric but overtook him on Lap 158, with Reddick coming behind him to take second on the podium.

Dillon and Cindric touched through the overtake in Turn 1 but made an impressive save to hold onto third in Daytona.

The rain played havoc on the Coke Zero Sugar 400 weekend, the race having to be postponed from the Saturday to the Sunday morning, then a red flag delay during the race for heavy rain.

Regular season winner Chase Elliott takes the top spot in the playoffs and Ryan Blaney, the only driver that clinched a playoff spot without a win, is now seventh in the standings.

The playoffs begin with a three-race Round of 16 from September 4-17. The first will be next weekend in Darlington Raceway for the Southern 500.