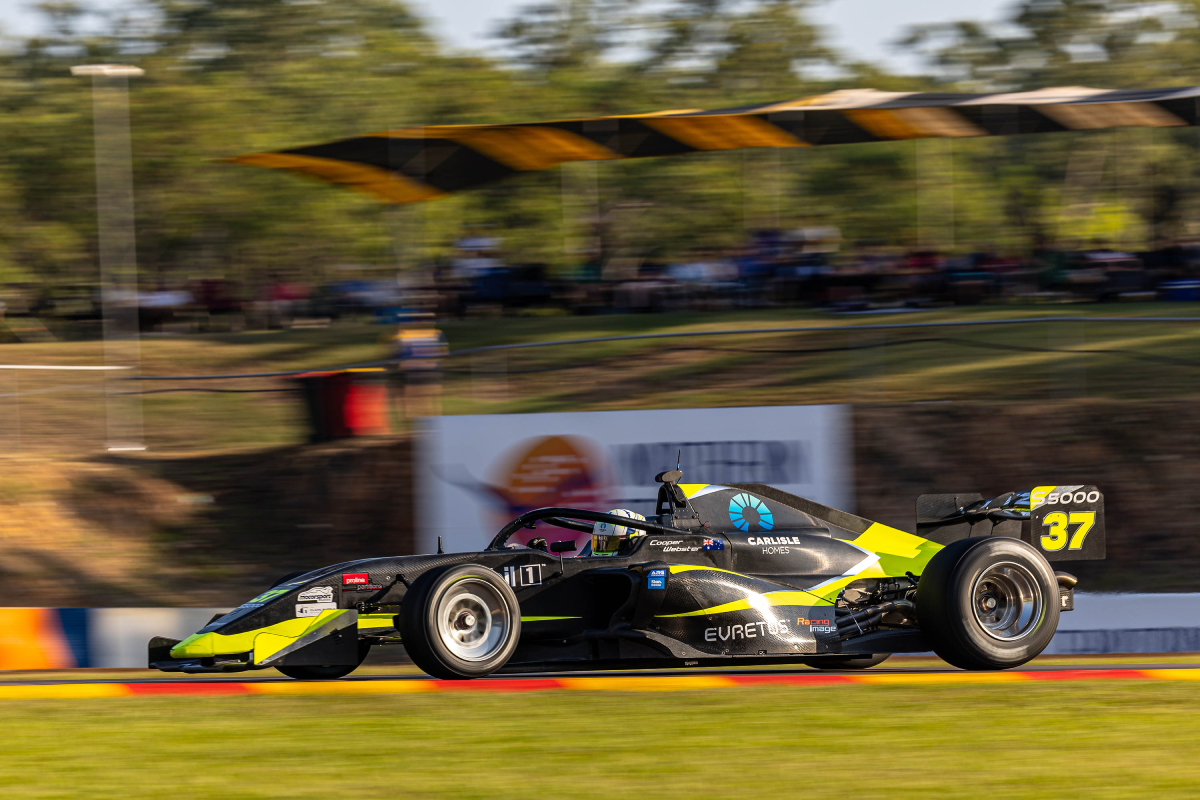 Dunlop Super2 Series driver Matt McLean is set to get behind the wheel of a S5000 during a test at The Bend Motorsport Park next month.

The Eggleston Motorsport driver is among six whom have been named by Versa Motorsport as taking part in the ‘S5000 Open’ on September 20.

The evaluation day provides an opportunity for prospective drivers to wrangle the V8-powered single-seaters at speed.

It doubles as the launch for the 2023 S5000 season, with key sporting, costing, and technical evolutions set to be revealed on the day.

“We’re really excited to give the six drivers selected a chance to experience the S5000 performance for the first time,” said Versa Motorsport’s Toby Pope.

“It’s a really diverse group of talent and it’s going to be fantastic to see the different approaches from drivers coming straight out of karting, compared to someone with Supercars experience.

“The whole idea of the S5000 open is to give new people an opportunity to sample these cars, and there’s no doubting that this group of drivers qualifies as talent.”

Versa will be joined at the S5000 Open by Team BRM, Garry Rogers Motorsport, and Tim Macrow Racing, whose drivers will be announced soon.

More than 30 nominations were received for the test.