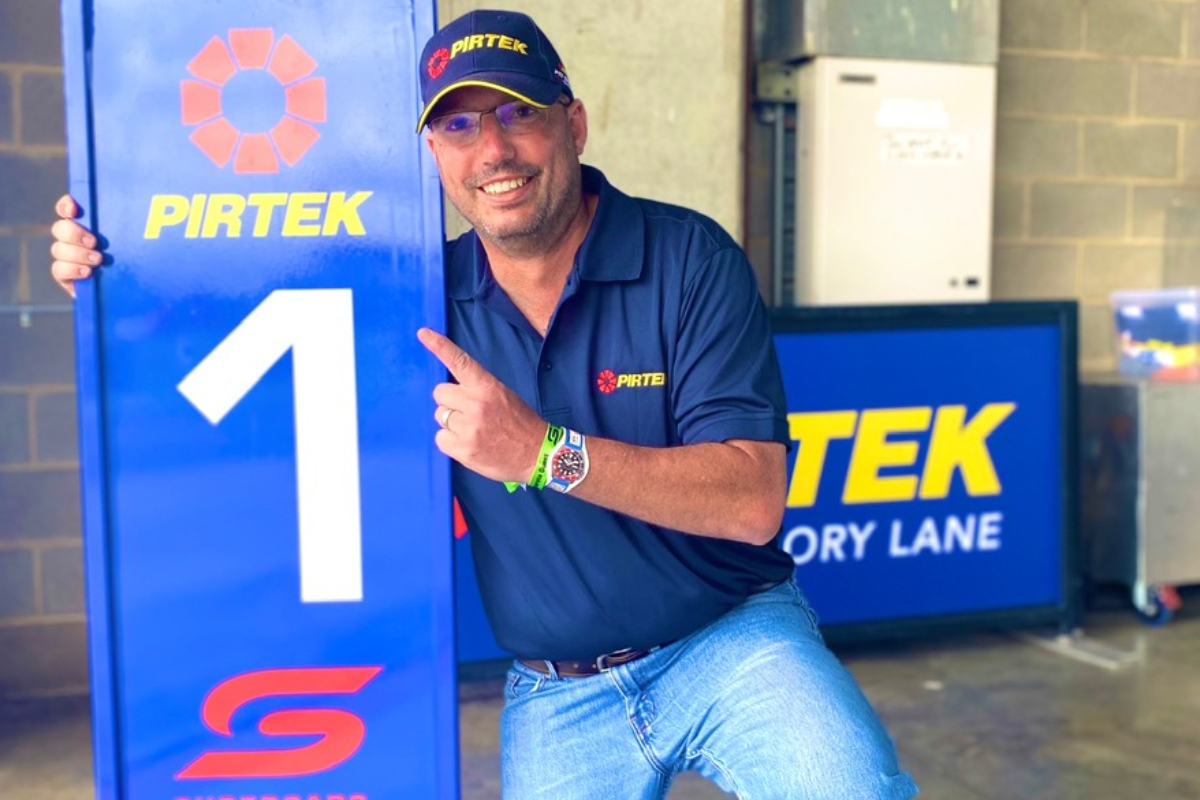 The 2021 Ultimate Motorsport Prize winner at the Bathurst 1000.

For the second year running, the Ultimate Motorsport Prize will be raising much-needed funds for the Peter Duncan Neurosciences Research Unit at St Vincent’s Hospital.

Whilst there can only be three winners as part of this fantastic competition put together by Pirtek, people should know that all funds raised are going to a good cause.

The Peter Duncan Neurosciences Unit was launched in 2012 with a generous donation from Peter Duncan AM, founder of Pirtek, who enabled the Unit to be established.

It is a dedicated neurosciences research unit housed within the St Vincent’s Centre for Applied Medical Research, Darlinghurst Sydney.

The Unit’s Director Professor Bruce Brew AM is undertaking groundbreaking medical research enabled by the funds raised from the community.

“Since assuming the role as Director I have developed a large body of research work that I look forward to progressing,” Professor Brew said.

“My team of researchers has been examining adult stem cells, for instance, modifying their structure to help improve their regenerative capacity in neurodegenerative diseases.

“This work has the potential to cure diseases such as dementia and Alzheimer’s disease, as well as Multiple Sclerosis.

With the world having gone through a pandemic over the past two years, the Unit has also dedicated time to participating in a study of patients who have been suffering from the effects of ‘Long COVID.’

“As many as 25 percent of long COVID-19 patients have shown symptoms and signs of neurological decline.

“One of the most common symptoms is “brain fog” or slow thought processes and confusion.

“Funds raised from events such as this one have created the opportunity to trial potential treatments, including those used for other conditions, such as cancer or epilepsy.”

Pirtek employees and franchisees have generously supported the Peter Duncan Neurosciences Research Unit for many years and proceeds from last year’s raffle were put to very good use.

“Funds raised from last year’s Pirtek Raffle have directly benefited our dementia and Alzheimer’s research programs and this support is invaluable.

“Specifically, these funds were used to progress the “miniature brain” organoid model research and efficacy of an antibody treatment that targets a particular protein in the brain that kills nerve cells.

“Our early findings have now been submitted to a journal for peer review and eventual publication.”

Pirtek has worked together with friends in the motorsport industry to put this wonderful prize together and with only a limited pool of tickets available, fans are encouraged to get in early to avoid disappointment.

With just over two weeks until the prize is drawn, the time is now to purchase your tickets.

The tickets are just AUD $20 each, with all proceeds to support the Peter Duncan Neurosciences Research Unit at St Vincent’s Hospital.