Piastri ‘smiled and was thankful’ when given Alpine F1 promotion

Piastri ‘smiled and was thankful’ when given Alpine F1 promotion 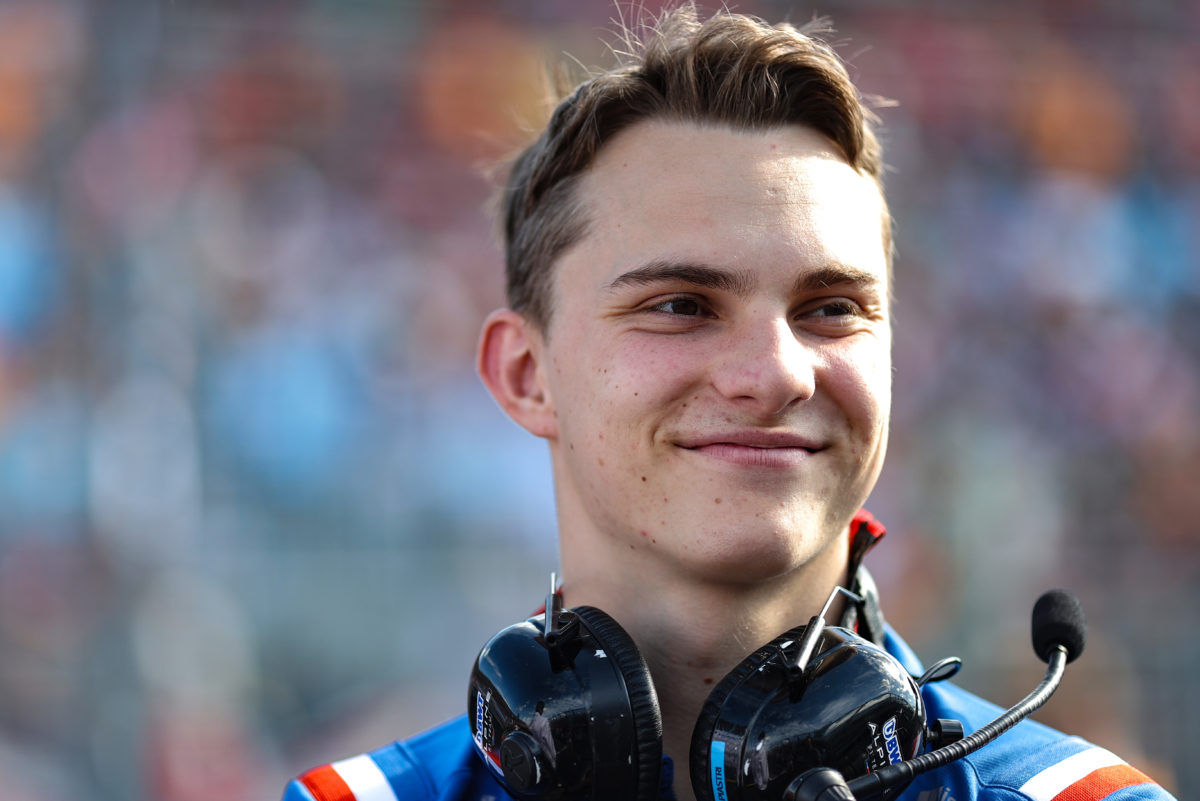 Oscar Piastri smiled and thanked Alpine team boss Otmar Szafnauer after being told he would replace Fernando Alonso in Formula 1 in 2023.

Alonso announced he will join Aston Martin from next season on the Monday following the Hungarian Grand Prix.

A day later, Alpine announced Piastri would fill the void left by the two-time world champion.

That was then refuted on social media by the 21-year-old Australian less than two hours after the statement had been released.

Curiously, Alpine’s media announcement failed to include comments from Piastri, despite the Australian being within the Enstone factory that day.

“So I went and found him and he smiled and was thankful, so we made the release very quickly.”

“And, you know, [we] didn’t want to go back and forth with his management, which is why we put the release out.”

Szafnauer believes Alpine has a valid contract with Piastri, which was signed in November last year.

It’s believed, though has not been confirmed, that McLaren also holds a contract with the Australian.

Which of the two is valid is set to be ruled upon at a meeting of the Contract Recognition Board in Geneva on Monday.

“I rarely like to talk about details of driver contracts, but two things I can say,” Szafnauer began.

“One, there was no ‘by July 31 you have to do some things or therefore you can get out’, there’s none of that.

“That July 31 deadline that I read all the time is fictitious. It’s not in the contract that he signed.

“So I’ll just say those things, but there’s a lot more in it. But, like I said, I don’t really like to talk about specifics.”

While the saga remains currently unresolved, Piastri has continued to perform his reserve driver role for the team.

This weekend he’s remained in the United Kingdom, performing simulator work in support of the team at the Belgian Grand Prix.

That will see Fernando Alonso start third, once grid penalties for others are taking into account, while Ocon will line up on the eighth row.