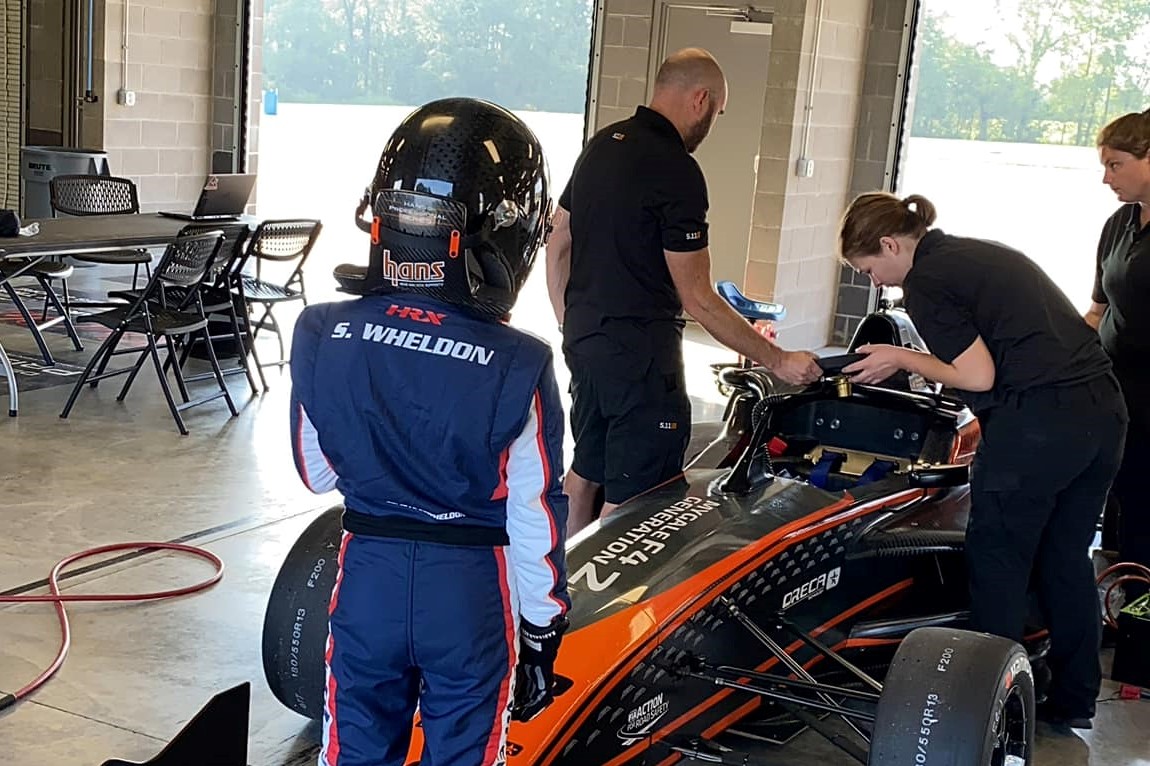 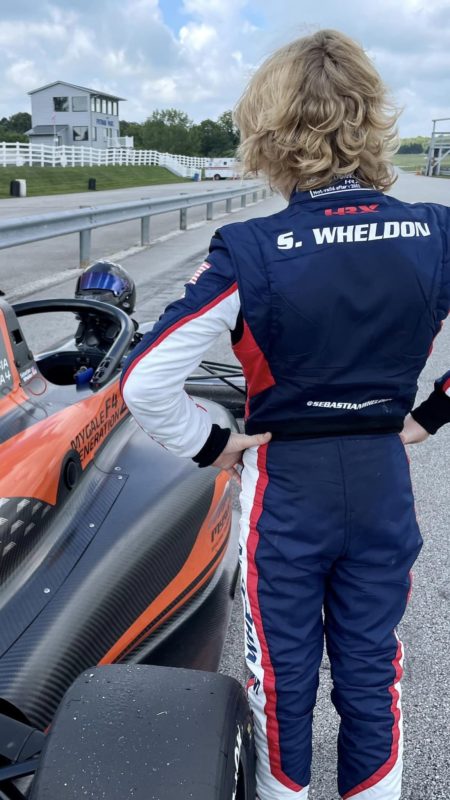 Sebastian Wheldon, son of the late Dan, has driven an open-wheel race car for the first time as part of his junior programme with Andretti Autosport.

Dan Wheldon twice won the Indianapolis 500, in 2005 with Andretti and in 2011 with Bryan Herta Autosport, months before his death in a crash at Las Vegas.

In April 2021, Sebastian and his younger brother Oliver were announced as the youngest members of Andretti’s development programme and the former, 13, has now cut his first laps in a Formula 4 car, at the Putnam Park Road Course in Indiana.

“Dan was family to us, and we had a lot of on track success together, we see a lot of Dan in both Sebastian and Oliver and are very proud to officially welcome them into our racing family,” said team owner Michael Andretti upon the announcement of their move into the junior programme.

“No one will ever be able to replace Dan in their lives, but we’re happy to offer a network for mentorship to help the boys grow their careers.

“Karting is the first step, but we have hopes of helping foster promising Road to Indy, and eventually even IndyCar opportunities.”

On the F4 drive, a team social media post read, “Sebastian Wheldon got the first taste of open wheel racing today behind the wheel of a F4 car.

“Can’t wait to see where he goes.”