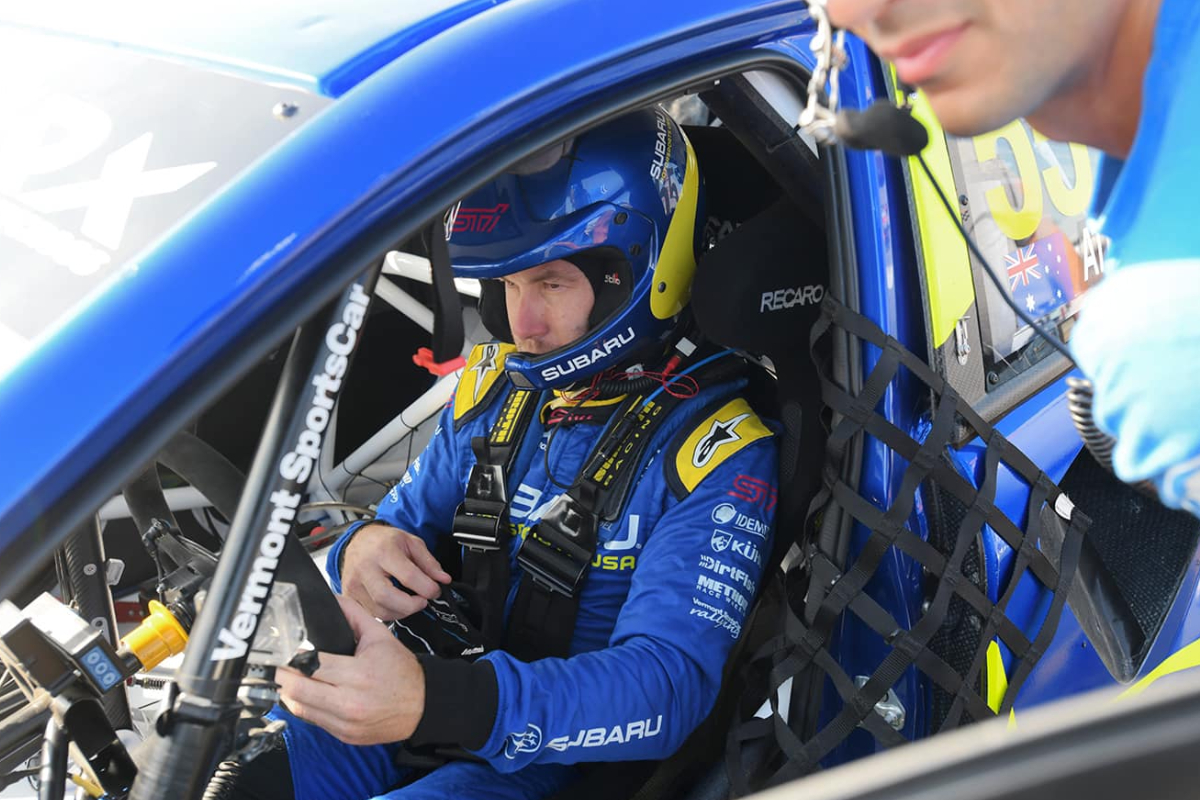 The 77 WRC round-starter has been appointed as the ARC’s Competition Checker, where his main role will be to make sure all competition roads during ARC events are safe for crews.

At every round, Atkinson will review the suitability and conditions of every stage in real-time, from behind the wheel of the Triple Zero and Double Zero cars.

He will also do a full check of the course during reconnaissance to approve the stages, prior to the commencement of each rally.

While returning in a different capacity, Atkinson said he was excited to resume his involvement with the category.

“It’s great to be able to utilise my knowledge and experience of more than 20 years in rally to help the ARC continue to grow,” Atkinson said.

“The safety of crews is paramount to the ARC and I am excited to hold an important role in making sure the varying conditions are suitable for all cars and safe for all crews.

“I am really looking forward to getting involved and contributing to the ARC.”

In addition to Atkinson’s appointment, senior official Belinda Howard has been named as Safety Delegate.

Considered one of the most knowledgeable individuals in the country in regard to safety, Howard’s role will involve her inspecting the stages from a human contact point of view.

At each stage, she will examine if all measures are correctly in place, including road closures, while looking out for any spectators or media in potentially dangerous locations.

Atkinson and Howard will begin their new roles with the ARC at this weekend’s The Middle of Everywhere Gippsland Rally.