NASCAR legend to reunite with crew chief at Brickyard

NASCAR legend to reunite with crew chief at Brickyard 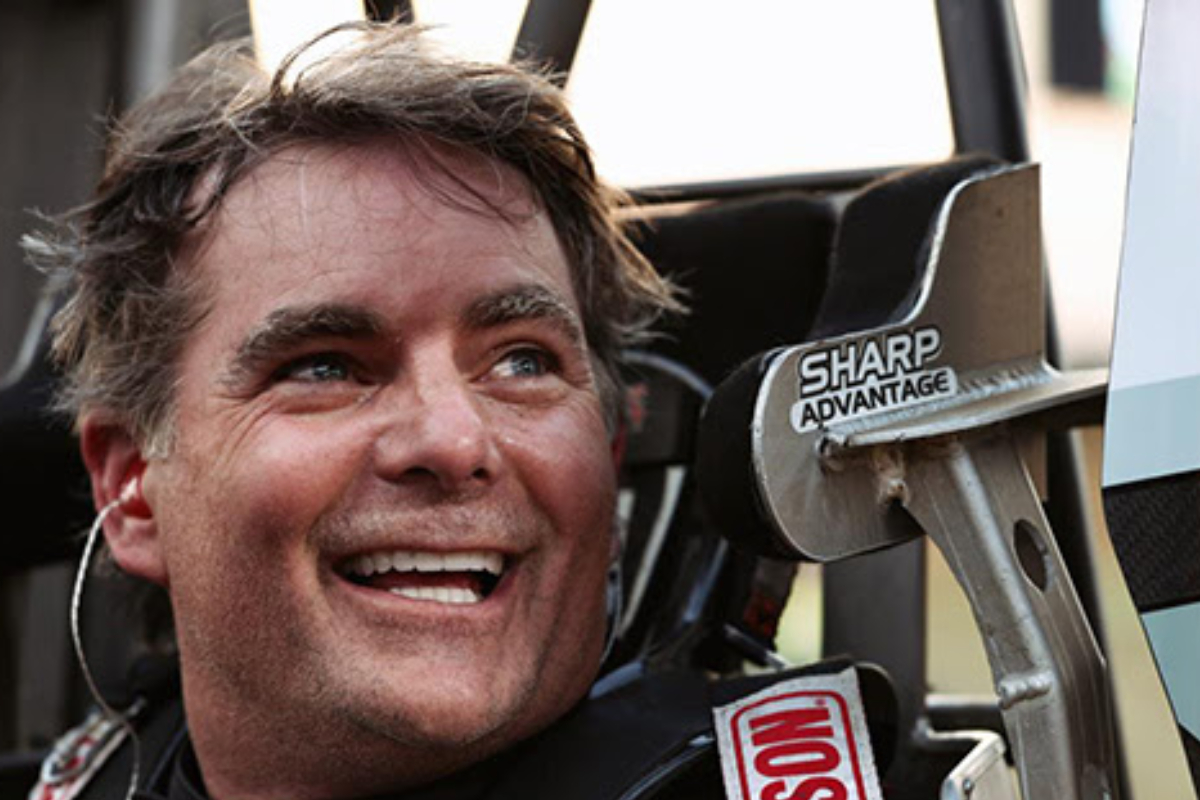 Four-time NASCAR Cup Series champion Jeff Gordon will reunite with a storied crew chief when he races a Porsche at Indianapolis.

The outing will be the first time the championship-winning duo has teamed together since 1999.

In that season, Gordon claimed his second Daytona 500 victory, before going on to win races at Atlanta, Fontana, Sears Point, and Watkins Glen.

Shortly after this, Evernham left Hendrick Motorsports to form his motorsport operation.

Stepping out of retirement, the 93-time NASCAR Cup race winner will drive the #24 Porsche 911 GT3 Cup in a field of over 30 Porsches around the 14-turn course.

“I’m looking forward to getting back in a race car and competing against a talented field of teams and drivers,” he said.

“It’s always special when I get a chance to compete at Indianapolis Motor Speedway.

“Ray [Evernham] and I have always talked about running another race together, and we felt like Indy was the perfect place.

“It’ll be a fun way to spend the holiday weekend and make some new memories.”

Gordon is a record five-time Brickyard 400 winner at Indianapolis Motor Speedway and holds the NASCAR Cup Series record for most road course victories with nine.

Opening practice for the two 40-minute Carrera Cup races will take place Friday, September 2, followed by qualifying and Race 1 on Saturday, September 3, while Race 2 is scheduled for Sunday, September 4.