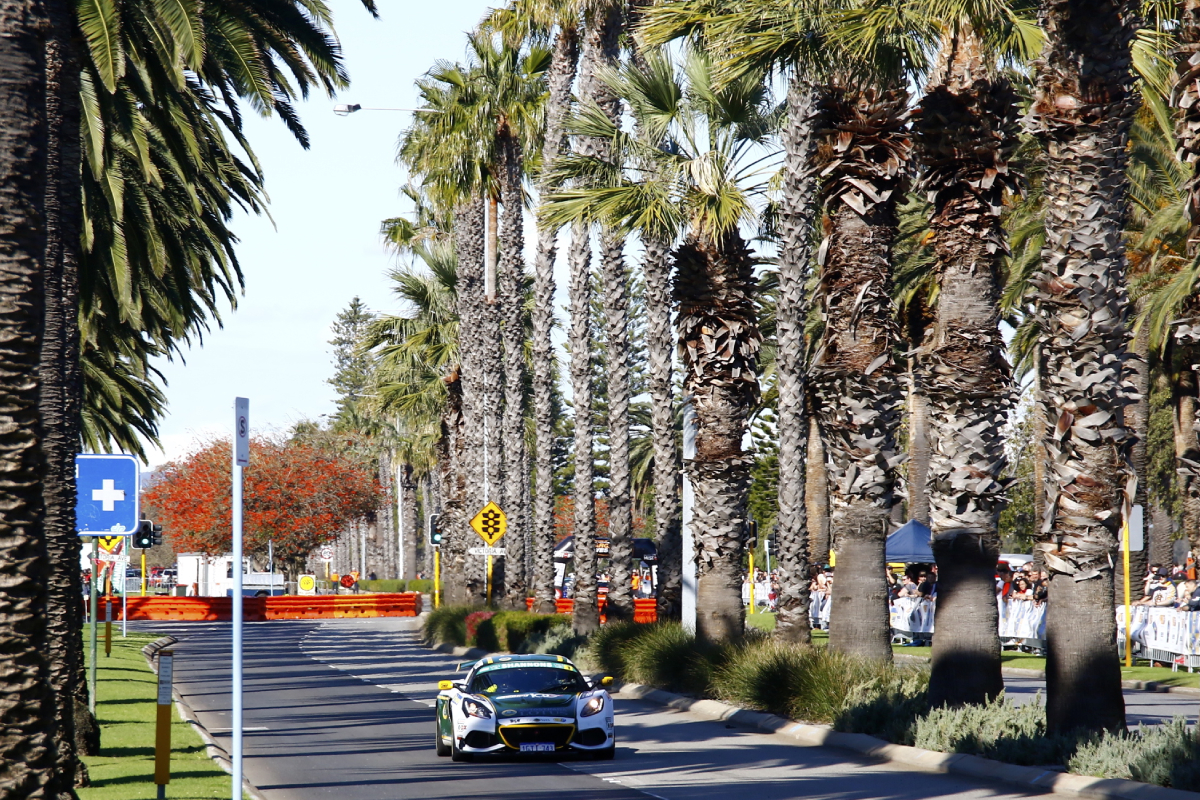 A new format has been slated for this year’s Targa West tarmac rally.

The format revision follows Motorsport Australia’s Targa Review Panel investigation into the incidents at Targa Tasmania earlier this year, after a driver died on the second day of the tarmac rally.

As well as forming the Panel, the governing body decided to suspend the issuing of permits for Targa-style tarmac rallies.

However, rallysprint events are still permitted to take place.

The Targa Ellenbrook Sprint returns on September 10 with an improved course extended to 2.3km, with each driver to tackle the course four times.

A week later, the Targa Malaga Rallysprint will see 70 drivers race along a 6km course.

“We’ve adapted to run an event for drivers and motoring enthusiasts this year in short rallysprint formats rather than the endurance of a traditional tarmac rally,” Tapper said.

“It’s no secret, these are challenging times and it has nothing to do with COVID-19.

“We’re putting more emphasis on the off-track entertainment with the Celebration of Motorsport, Classics on the Swan and the new Hot Rod and Street Machine displays something for every car lover.”

There has not been a serious or fatal incident at Targa West over the past 16 years.