Zhou ‘surprise of the F1 season’

Zhou ‘surprise of the F1 season’ 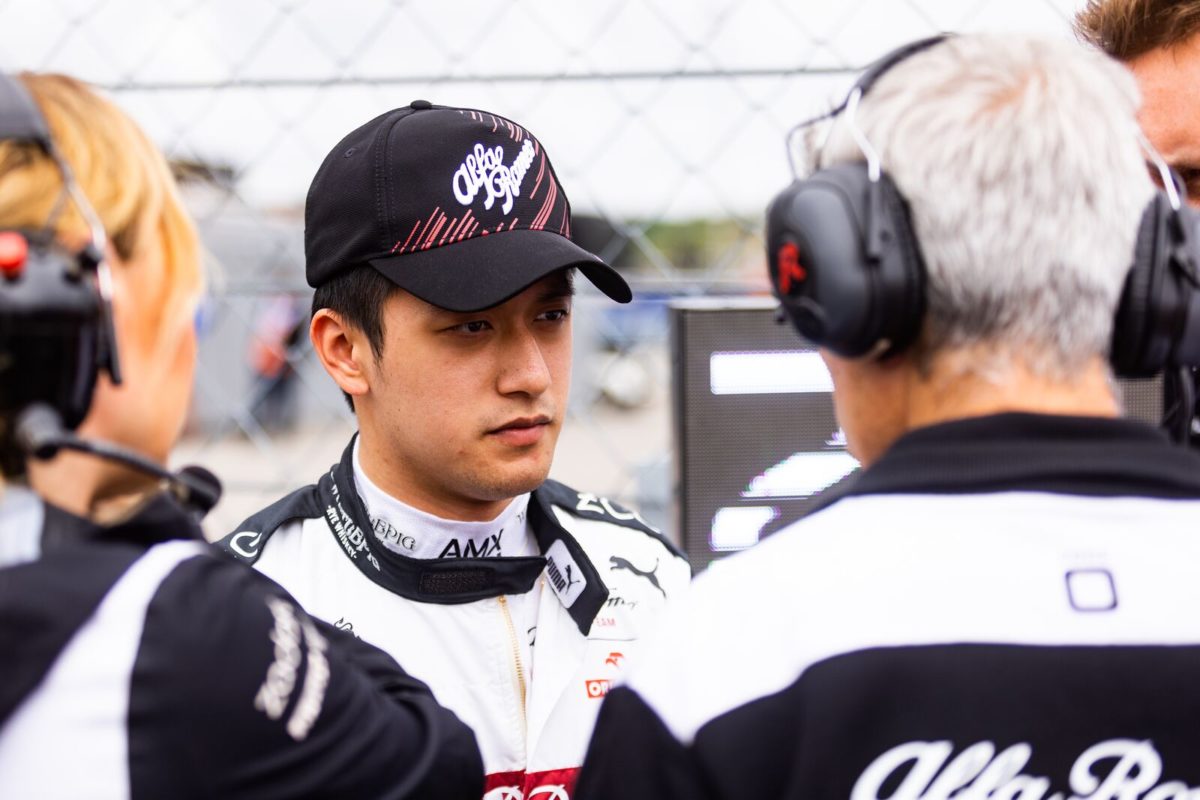 The performance of Guanyu Zhou has been the surprise of the Formula 1 season, according to Alfa Romeo Sauber’s Jann Monchaux.

Zhou is midway through his rookie season, the first Chinese driver to start a world championship grand prix in the sport’s history.

He joined Alfa Romeo Sauber off the back of a solid campaign in Formula 2 last season, where he finished third in the standings having achieved four race wins.

At the time of his signing, there were criticisms that he landed the seat alongside Valtteri Bottas due to financial and commercial considerations.

And while there’s no shying away from the fact there was a financial aspect to his arrival at the team, he’s quickly demonstrated he is capable of racing at the sport’s top level.

“Zhou for me, he is the surprise of the season,” said Monchaux.

“We have a short memory, but if you would read back some of the comments of journalists last winter, they were quite sceptical, to remain diplomatic.

“He’s a great driver. He’s learning a lot. He’s very focused. He’s been impressive in the race from the onset, in terms of his overtaking capabilities he’s quite impressive for a rookie.

“He doesn’t damage the car. I mean, he was involving two accidents but apart [from] that usually is neat.

“And in qualifying, he’s been consistently progressing. There’s still room for improvement. Luckily, we have a reference driver, so he knows also where to work on.

“But Zhou is earlier where we wanted him to be than we originally expected, so he’s a very, very good surprise for us and I think for F1 in general.”

In his first 13 grands prix, Zhou has recorded two points finishes, notably one on debut in Bahrain, to sit 17th in the drivers’ standings.

By comparison, his more experienced team-mate, Bottas, sits ninth in the drivers’ championship on 46 points.

The bulk of those were achieved in the opening races, as Zhou was still finding his feet, with Alfa Romeo Sauber having not recorded a top 10 finish since the British Grand Prix at the start of July.

Bottas is in the first year of his ‘multi-year’ contract with the squad, while it is expected Zhou will be renewed for a second season, though has not yet inked a new deal.

The 2022 Formula 1 season returns from its summer break next weekend, with opening practice for the Belgian Grand Prix beginning at 22:00 AEST on Friday.