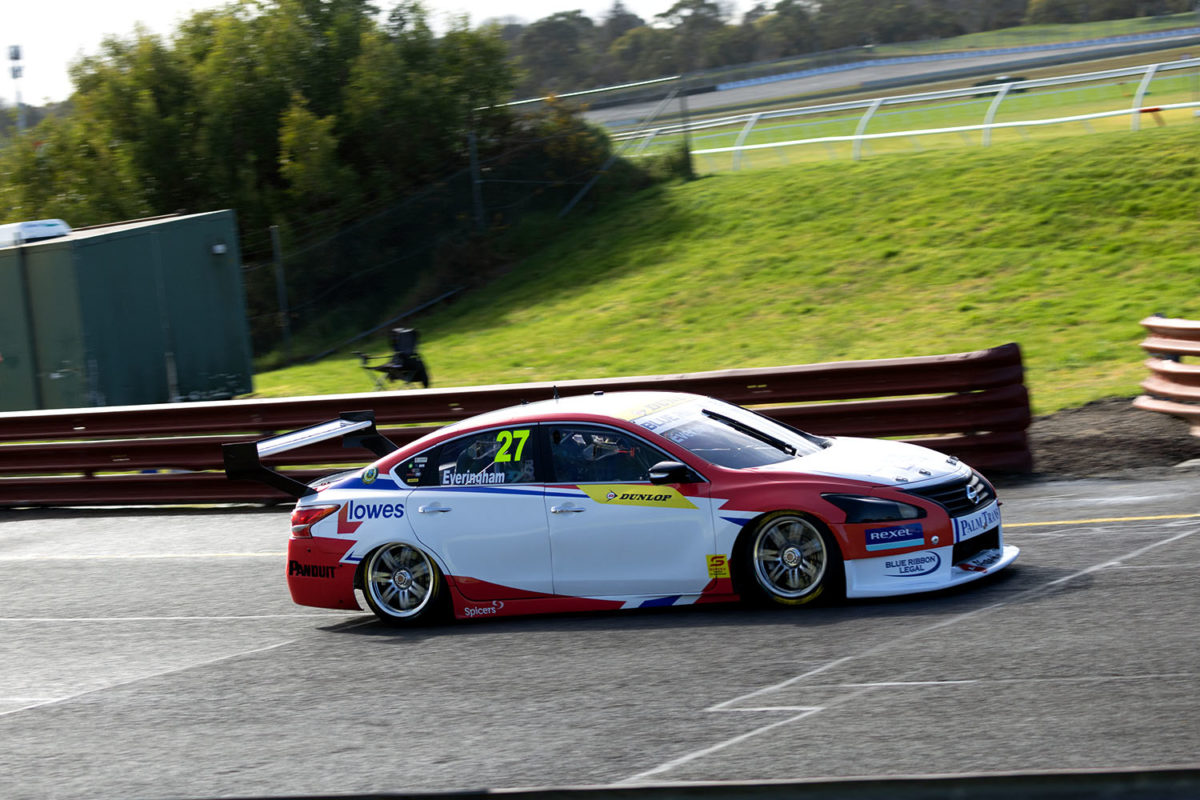 Officials have handed MW Motorsport a fine following Practice 2 for the Dunlop Super2 Series at Sandown.

In a judgement handed down on Saturday morning, Tyler Everingham’s car was found in breach of Rule D21.3.5, which relates to the judicial camera.

Specifically, that states that “The Team will be required to ensure that the camera is switched on and functioning in the correct manner prior to the Car entering the Circuit for all Sessions.”

With the team admitting the breach, a $2500 fine was imposed, with $1500 suspended until the end of the year pending a repeat infraction.

“Following an admission to a breach of Rule D21.3.5 by MW Motorsport who were unable to provide judicial camera footage from Car 27 when requested,” the judicial summary confirmed.

Everingham was fastest in the second Super2 session, his lap set in a brief period between two red flags.

The Nissan Altima driver headed Angelo Mouzouris by 0.0972s at the end of the session, which was reduced by a minute when Aaron Seton found the gravel at Dandenong Round.

Everingham, who will co-drive alongside Scott Pye at Team 18 at the Repco Bathurst 1000 in October, was 10th fastest in Friday’s opening session with a best of 1:10.7400s.

He also took the wheel of Pye’s ZB Commodore for the Additional Driver practice later in the day, ending that session 24th with a best of 1:09.4164s.

The combined Super2 and Super3 field returns to Sandown today for Qualifying at 11:05 AEST before a 22-lap race from 15:25.