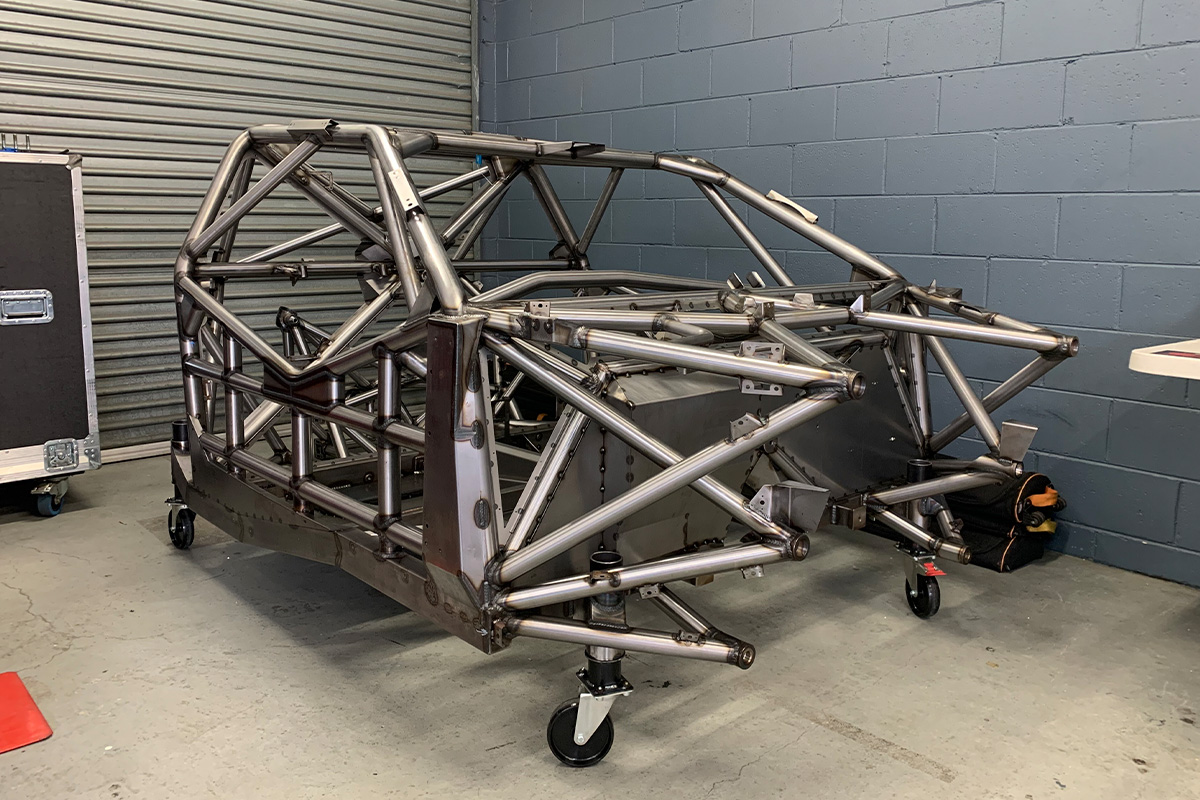 The first Gen3 chassis delivered to a Supercars team has been spotted at the Penrite Oil Sandown SuperSprint.

It was announced last week that Brad Jones Racing would take delivery of its first Gen3 chassis constructed by PACE Innovations.

Notably, the shell, pictured above, is incomplete, including only the centre section and the rear clip (not attached).

PACE will deliver Gen3 chassis in either a kit or constructed form to teams, though fabrication of the front clip has been delayed, hence its absence.

The control Supercar front clip has undergone a late redesign to allow more workability for teams in the engine bay.

Supercars’ revised front-end is making its debut in the Chevrolet Camaro prototype at Sandown this weekend, with the category hoping to sign off on the update after the event.

Chassis makers and teams will then be able to build complete chassis with the final-spec design.

Triple Eight is known to be ahead of schedule with its builds, while Walkinshaw Andretti United and Erebus Motorsport have already been delivered kits to construct in-house.

The Gen3 Camaro and Ford Mustang prototypes will be on-track at Sandown on Saturday and Sunday. 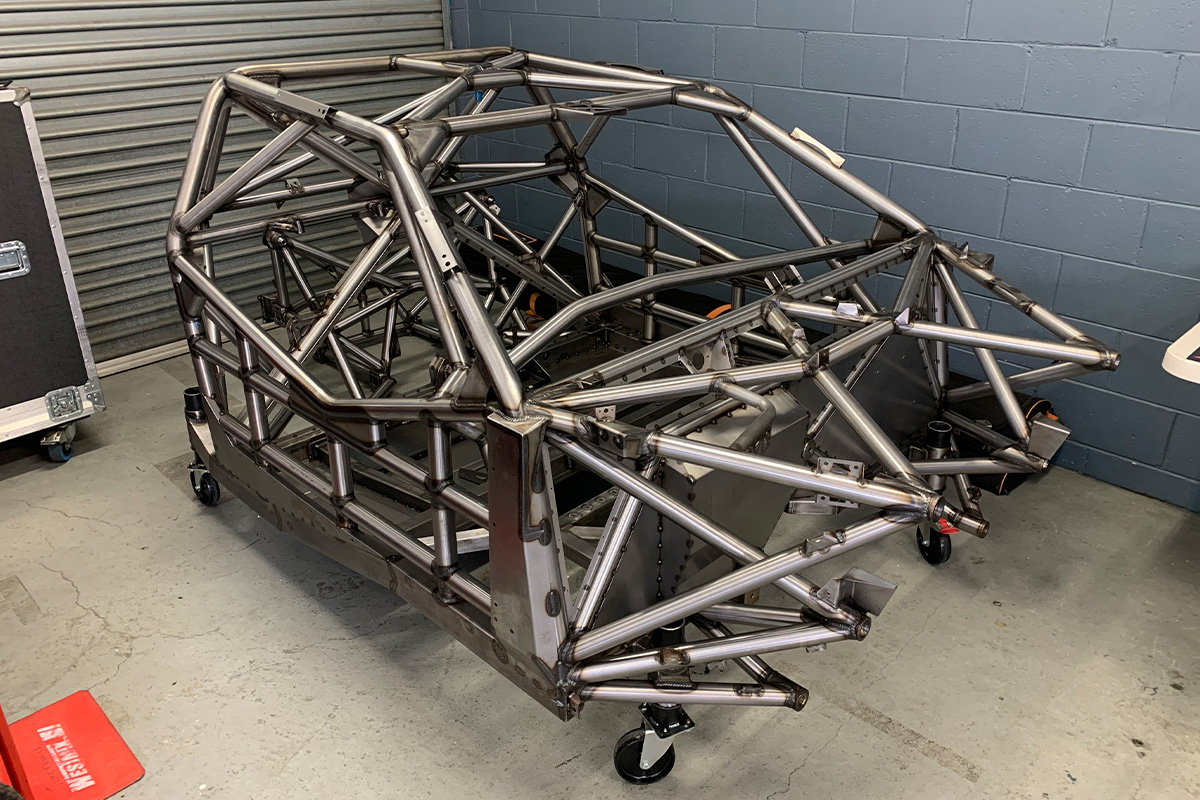