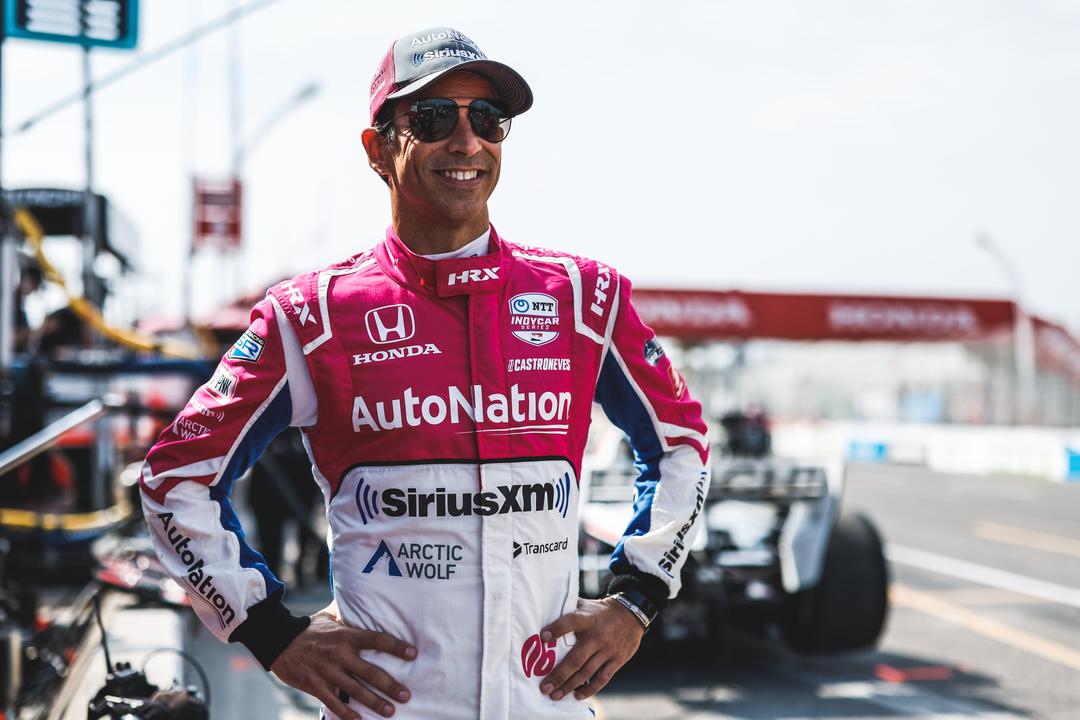 Helio Castroneves will continue to drive for Meyer Shank Racing in the 2023 IndyCar season, the team has announced.

The Brazilian joined MSR on a part-time basis in 2021 and would win that year’s Indianapolis 500, the squad’s first IndyCar victory and his fourth in the big one.

It means an unchanged driver line-up of Castroneves and fellow Indy 500 winner Simon Pagenaud in the #06 and #60 entries next year.

“I’m so excited that myself and Meyer Shank Racing have renewed for 2023,” he said.

“I’m super-optimistic for an amazing season because of everything we have built this season – all the positive data and positive energy.

“I can’t thank Mike [Shank] and Jim [Meyer] enough and, of course, all of our partners.

“There is no question that we are all super excited to continue this amazing partnership.

“Simon and I are going to do everything we can to finish this season strong and then have a good start to 2023 and some even better results.”

Castroneves is currently 18th in the series and qualified in the same position for this weekend’s Gateway race, although he will start one spot higher due to a grid penalty for Romain Grosjean.

The 47-year-old’s renewal announcement comes days after that of Christian Lundgaard at Rahal Letterman Lanigan Racing. Lundgaard sits 15th towards the tail end of his rookie IndyCar season after finishes of second and eighth in the last two races, and has been rewarded with a new, multi-year deal.

“I have to say a big thanks to [team owners] Bobby [Rahal], David [Letterman] and Mike [Lanigan] for giving me this opportunity to extend my time with the team,” said the 21-year-old Dane.

“We’ve had some good results lately, and I’m sure this has also helped their decision.

“First of all, I’m just happy and super excited that they gave me this opportunity.

“A year ago at the [August Indianapolis road course race] we qualified well [fourth] and they decided that they wanted me for a full season [in 2022].

“We’ve been to a lot of tracks so far and have come back to some and finished on the podium, which I hope to continue.

“Qualifying third in Nashville was a big milestone for me. Making the Fast Six – and not being at the end of the Fast Six but actually having a shot at competing for the pole – was a great experience for me.

“We didn’t quite finish where we wanted [eighth] but it was good to have that experience and now everyone is making the most of it.”

Lundgaard qualified 19th for tomorrow’s Gateway race, for which the green flag is scheduled at 08:30 AEST.