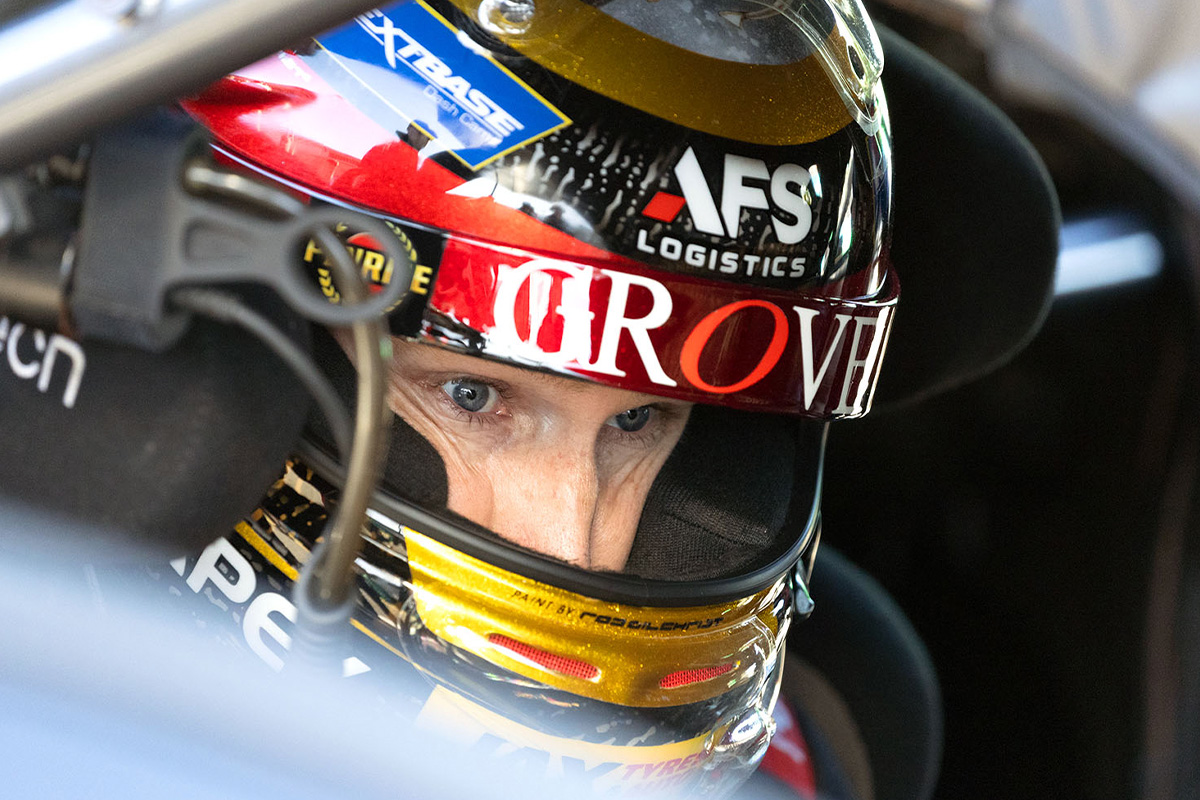 David Reynolds says Grove Racing did not backflip on its co-driver pairings, claiming no decision had been locked in until recently.

The Braeside operation announced its Great Race line-ups this week, with Matt Campbell confirmed to share with Reynolds and Matthew Payne alongside Lee Holdsworth.

It was initially advised to Speedcafe.com by the team in May that the pairings would be the other way around.

Reynolds denied the idea of a switch in co-drivers, claiming a decision on who would partner who was not final until recently.

“At the start of the year everyone assumed things but there was nothing determined in terms of which of the Matts we would be paired with,” said Reynolds.

“I think they only got together recently to decide what was going to happen; I was happy with either one.”

The 37-year-old said he was not involved in the decision-making process, but was comfortable with either co-driver.

Campbell is heavily entrenched in the sportscar racing scene, having been confirmed as part of Porsche Penske Motorsport’s LMDh programme.

However, the 27-year-old is no stranger to Mount Panorama, having won the 2019 Bathurst 12 Hour.

The Warwick native will make his fourth start in the Repco Bathurst 1000 this October.

“No, I wasn’t involved in the decision. I’m just another wheel in the cog of motor racing,” Reynolds quipped.

“I really rate Matt Campbell, he’s a world-class driver and he’s my height and my size,” he added.

“He’ll slot straight in and hopefully we won’t have to much around pouring seats, which is one of the worst things to have to do during the year.”

Campbell will be absent from Friday’s co-driver practice session at Sandown due to overseas commitments.

Supercars will be on track for Practice 1 shortly.