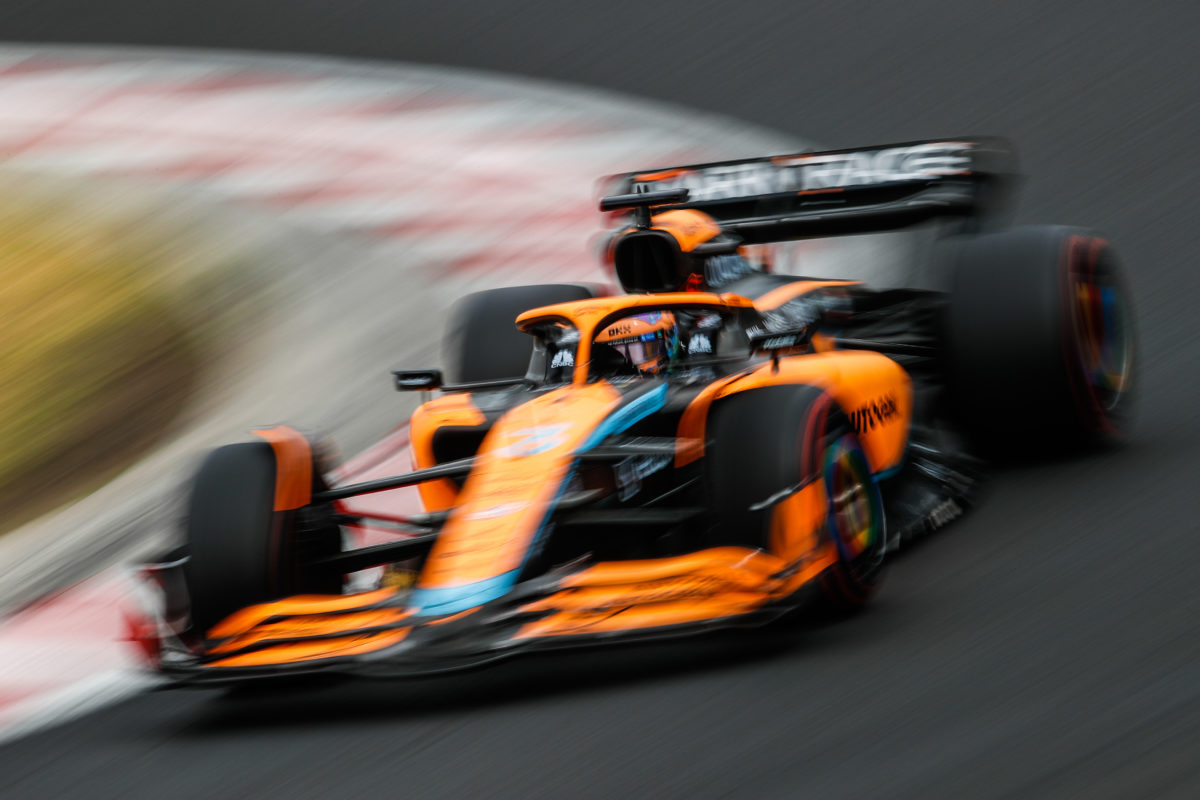 Daniel Ricciardo believes he can still win races in Formula 1 and belongs on the grid.

His comments came in an exclusive interview with Speedcafe.com at the midway point of the 2022 season.

It is no secret the campaign to date has not been the easiest for the Australian.

He’s been largely overshadowed by his McLaren team-mate, Lando Norris, since joining the team at the start of last season.

And now the 33-year-old has become embroiled, unwittingly, in the drama created by Fernando Alonso’s departure from Alpine.

Oscar Piastri was announced as the Spaniard’s replacement, only for the 21-year-old to reject that on social media.

While it has not been publicly stated or acknowledged by the Piastri camp, nor McLaren, it’s widely expected the Aussie is heading to Woking as replacement for Ricciardo, who has had a difficult two years.

Ricciardo has also been silent since he left Hungary for the United States over the mid-season break, where he’s spent time with friends relaxing, if his social media and YouTube videos are any indication.

While his current demeanour towards the sport is unknown, he confessed over the Hungarian Grand Prix weekend that he was still firmly in love with Formula 1 and motivated to remain in the sport.

“There’s certainly a few things,” the 33-year-old said when asked what keeps him motivated amidst prolonged adversity.

“Like, the competition – it has to be one of the only sports in the world where there’s only 20 people that are doing it.

“The competition is such like a small, 0.001 percent of a group. So to be able to not only be part of that group, but to compete inside that group, that’s such a unique thing in itself.

Ricciardo’s career has, like most elite drivers, been a mixture of stunning highs and seemingly crushing lows.

Just under a year ago he stood on the top step of the podium at the Italian Grand Prix, his eighth race win at the sport’s pinnacle.

A year on, it seems he’s out of the job at year end, replaced by an unproven rookie despite holding a valid contract.

In 2018, won the Monaco Grand Prix in a gritty, determined against-the-odds drive in a car significantly down on power, two years after a slow pit stop cost him an almost certain victory in the flagship event.

The 2018 race will stand as a highlight from his career, with the bitterness of the 2016 encounter serving only to magnify its significance.

“The truth is, the highs you get are just so high because so much goes into it,” Ricciardo explained.

“Of course you take risks, like to win a race for example, you haven’t gone for a Sunday drive; you’ve put it all on the line, the team has, you’ve pushed your body, mentally and physically.

“So then the high and the reward is pretty amazing and pretty spectacular.

“I could probably keep going, but there are a few things.

“I believe I still thrive off it because I still believe I belong [in Formula 1] and can do it.

“That’s what really gets me jacked.

“And the love of it, as well as knowing that any weekend that could be there, like it could be around the corner, you know.

“Monza last year, that was… you know, a week before in Zandvoort, no-one was predicting that, not even myself, so even just the thought of a weekend like that could be one week away, it’s pretty cool.”

Formula 1 returns from the summer break next weekend with the Belgian Grand Prix, an event Ricciardo won with Red Bull in 2014, the start of a triple-header that culminates at the Italian Grand Prix.