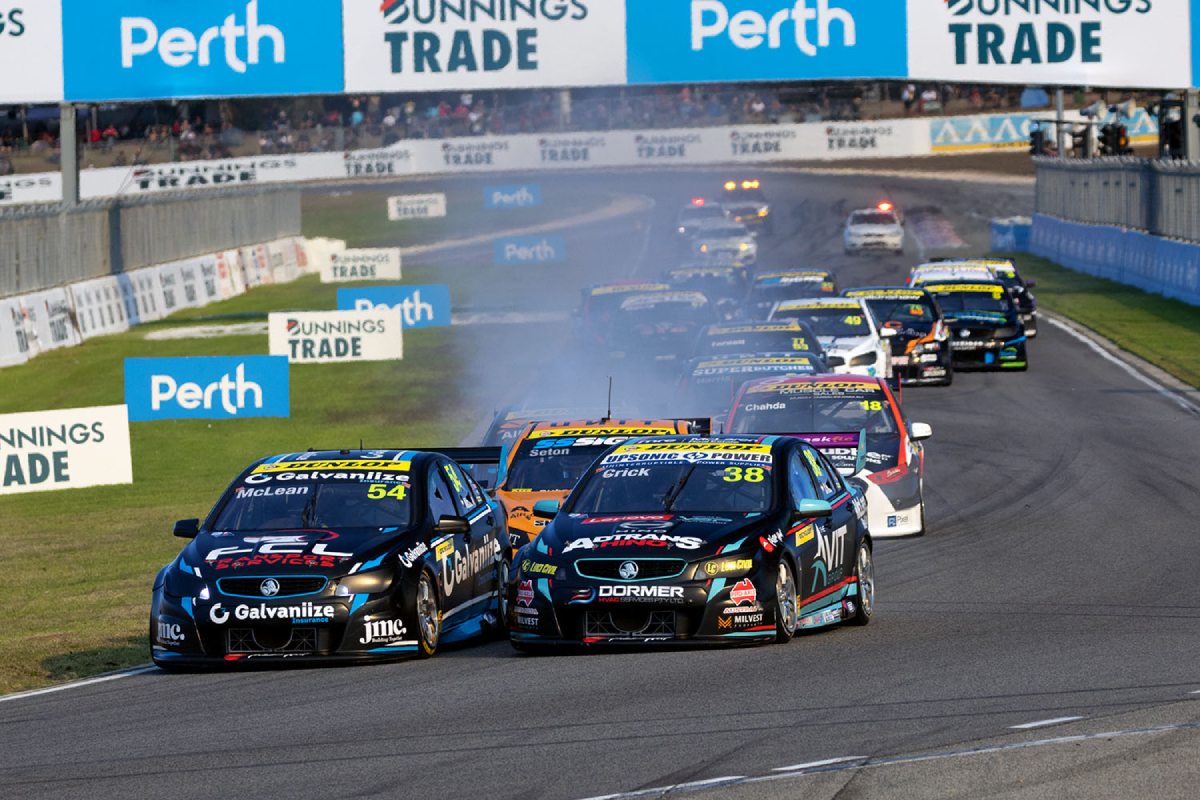 Supercars has confirmed that only the Gen2 Holden ZB Commodore and Ford Mustang will be eligible to compete in the 2023 Dunlop Super2 Series.

As reported by Speedcafe.com, the Supercars Commission has ruled that only the Gen2 variants of each model will be eligible to take part in Supercars’ second-tier next year, while pre-Gen2 vehicles will race in the Dunlop Super3 Series.

Notably, the Nissan Altima will not be permitted in Super2.

Along with the Car of the Future (COTF) Nissan Altima, the VF Commodore and FGX Falcon models will be shuffled to the Super3 class and joined by Project Blueprint vehicles.

The confirmation sees Supercars revert to its original plan for its development series vehicle eligibility in 2023.

It had previously been decided that Super2 would be open to both Gen2 and pre-Gen2 model vehicles next year.

The announcement clears up the uncertainty regarding the technical makeup of next year’s feeder series, ahead of the introduction of Gen3 in the main game.

“Over recent months we held discussions with various stakeholders, and it became apparent that this decision would align with the technical configuration of both Dunlop Series’ moving forward,” said Supercars’ Head of Motorsport Adrian Burgess.

“It was unanimously agreed that this was the best decision to ensure the Dunlop Series’ remains the key pathway to the Repco Supercars Championship and we can now move forward with planning for the 2023 series.”

Break down of vehicle eligibility:

Both development series will continue to race on a combined grid in 2023.

Super2/Super3 will return at this weekend’s Penrite Oil Sandown SuperSprint, with Declan Fraser leading the Super2 standings and Kai Allen ahead in Super3.