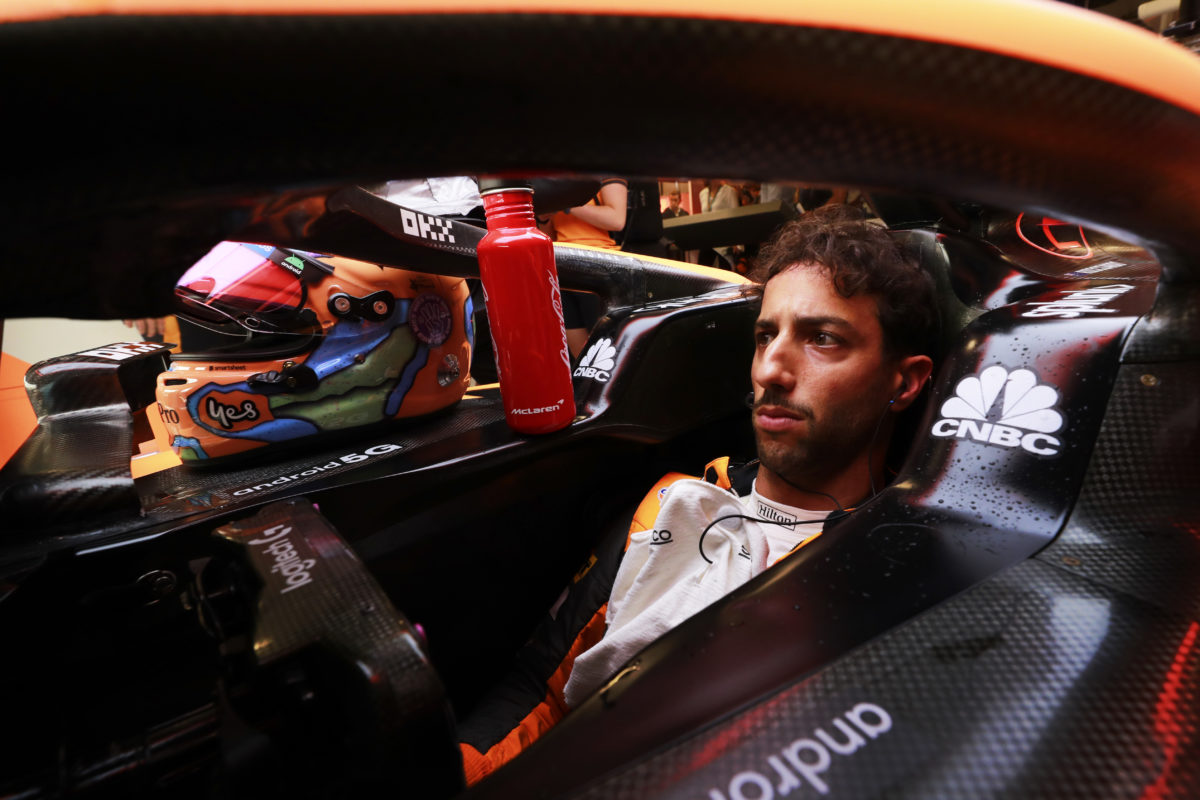 Daniel Ricciardo warns Formula 1 needs to change the weekend format if it wants to expand the calendar next season.

The current campaign is set to take in a record-equalling 22 races, a figure that will expand to 24 for the 2023 season.

That comes courtesy of new races in Las Vegas and Qatar, while it’s also suggested China will return to the calendar for the first time since 2019 – though is expected towards the back end of the campaign.

Anticipating a difficult campaign both in terms of logistics and the impact on staff working as part of the traveling circus, F1 boss Stefano Domenicali is working to streamline the progression of events somewhat.

That includes grouping them together by region, where possible, though in some instances it seems unavoidable that some events will be left to be standalone encounters.

The Australian Grand Prix looks to be one of those, with no obvious event with which to pair it besides the Chinese Grand Prix – though again, that is expected to form part of an Asian leg of the championship together with Singapore and Japan around September/October.

“I think like around that mark that 18 is a good number,” Ricciardo told Speedcafe.com when asked what the right number of races was per season.

“And then, if you’ve got those back-to-back, or triple-headers, that’s what’s tiring.”

That doesn’t include pre-season testing, which is likely to get underway in mid-February with the season likely to run to the opening weekend in December.

While during August there remains a mandatory two-week shutdown period, it offers precious little opportunity for the F1 paddock to collect its breath.

However, it is in the sport’s commercial interest to incorporate as many events as possible, as race hosting fees and trackside advertising remain key parts of Liberty Media’s income from Formula 1.

While high demand allows it to charge a premium for events, increasing capacity by adding races is another way to increase the bottom line.

Reacting to feedback from within the paddock, the FIA this year introduced a revised schedule for the weekend, with media commitments that have traditionally been carried out on a Thursday instead shifted to a Friday morning.

The intent is it would afford some personnel the opportunity to arrive at the track a day later, though in reality that didn’t happen and a number of key tasks, such as track walks, can only be completed the day before the weekend begins.

Add in negative feedback from the drivers and media and the format largely reverted to what it has always been at the British Grand Prix.

“I think we could race 24 times [a year] and be okay, but the week has to look different to be able to achieve that properly,” Ricciardo observed.

“The schedules need to change, and the lead up needs to change, but it’s hard when the sport’s growing and you’re getting more sponsors and all the rest of it, it’s hard to then cut time.

Speedcafe.com yesterday revealed next year’s Australian Grand Prix will be held on March 30 – April 2, and will make up Round 3 of the 2023 season.