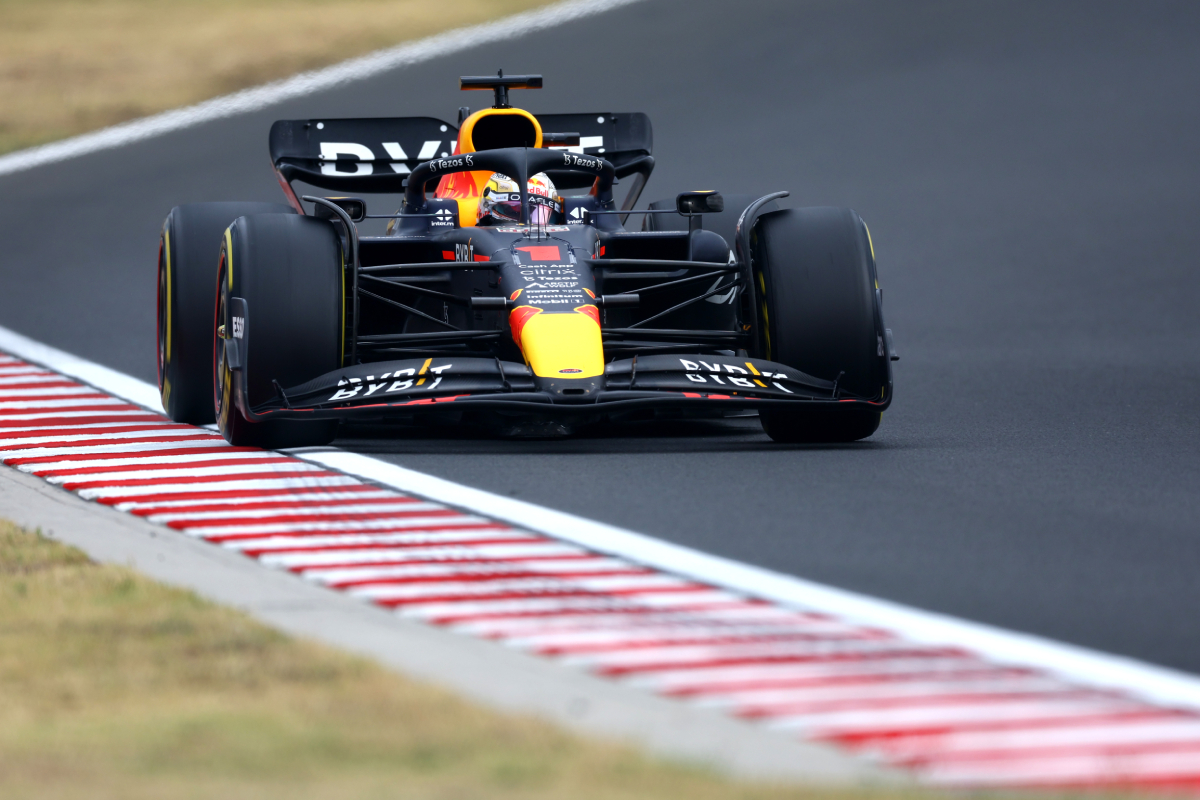 The FIA World Motor Sport Council (WMSC) has approved changes to the 2022 and 2023 Formula 1 technical regulations to address porpoising, while introducing greater safety standards for the roll hoop.

It follows a meeting of the Formula 1 Technical Advisory Committee earlier this year which determined that the sport would introduce new technical rules for 2023.

Porpoising is characteristic of the new generation of Formula 1 cars and has raised concerns about the safety, health, and wellbeing of drivers.

From the Belgian Grand Prix onwards, the FIA will be measuring the phenomenon and expecting teams to operate below a certain threshold in order for their car to be considered safe.

In announcing the updates to the regulations, FIA President Mohammed Ben Sulayem stated the safety of drivers is paramount.

“Safety is absolutely the highest priority for the FIA, and we have devoted significant time and resources to the analysis and resolution of the issue of porpoising,” Ben Sulayem said.

“I have personally discussed this matter with all of the teams and drivers, and while of course there are some differences in opinion owing to varying competitive positions, it is very clear that the FIA has a duty to act and ensure that the drivers are not put at undue risk of injury as a result of this phenomenon.”

The WMSC also approved changes in relation to the roll hoop, following Guanyu Zhou’s horrific crash at Silverstone, which saw the roll hoop come off the chassis.

Ben Sulayem said the crash determined that an upgrade of the safety device was necessary.

“It was evident that an update to the requirements for the roll hoops was needed after the crash of Zhou Guanyu at Silverstone, and while this incident showed us all how remarkable the safety systems in Formula 1 are, it also proved once again that we must continue to innovate and pursue safety matters without compromise,” he added.

Consequently, the governing body introduced the requirement of the roll hoop having a rounded top, which will reduce the chance of it digging into the ground during an accident.

Changes have also been made to ensure a minimum height for the point of application of the homologation test, the creation of a new physical homologation test where the load pushes the roll hoop in the forward direction, and the definition of new tests to be carried out by calculation.

The WMSC also approved the engine regulations that will be used in Formula 1 from 2026 onwards.