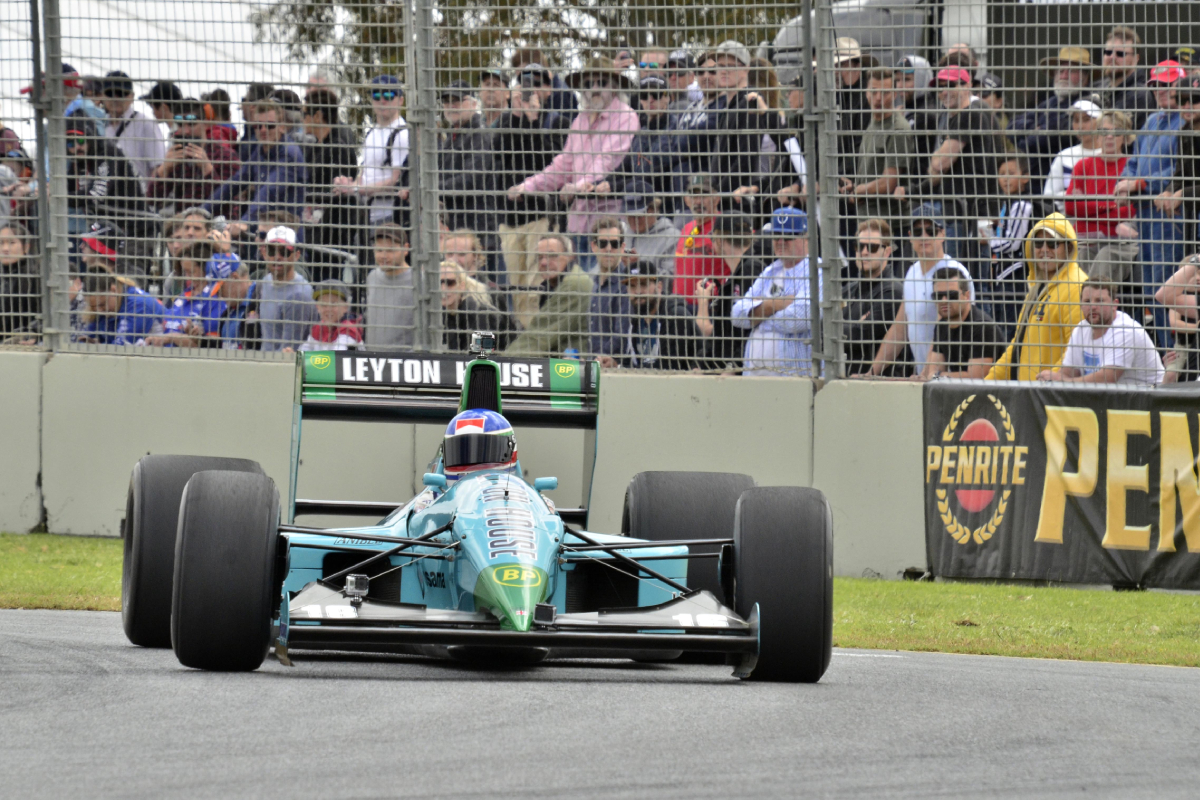 The Adelaide Motorsport Festival will return in March next year.

The South Australian motorsport event will take place from March 24-26, a week before the 2023 Formula 1 Australian Grand Prix.

The return of the event has been marked by the inking of a four-year deal with the South Australian State Government to deliver the festival.

In 2019, the event was cancelled following a cut in government funding.

The Bend Motorsport Park hosted a replacement event for the Adelaide Motorsport Festival that same year.

“We are pleased to announce our dates for the return of the Adelaide Motorsport Festival,” Possingham said.

“The timing of our event has drawn significant international interest whilst individuals who will be travelling from the Formula 1 events in the Middle East to Melbourne are compelled to arrive in Australia some four or five days earlier.

“They will be arriving in Adelaide and move on to the Melbourne Grand Prix after the Adelaide Motorsport Festival.

“This event will shift to the next level when we deliver it in late March.”

The Adelaide Motorsport Festival is considered a key pillar within the Labor Government’s Motorsport Policy, alongside the return of the Valo Adelaide 500, which was a pre-election commitment made by now-Premier Peter Malinauskas.

The event shares some track infrastructure with the Adelaide 500, however it operates on a shortened version of the Parklands circuit which only requires a single road closure of Wakefield Road over the three event days.

Possingham expressed his thanks towards the State Government in running the event.

“We are ever grateful for the support that we have received from the Malinauskas State Government, which has allowed this incredibly successful event to return and grow to new heights.”