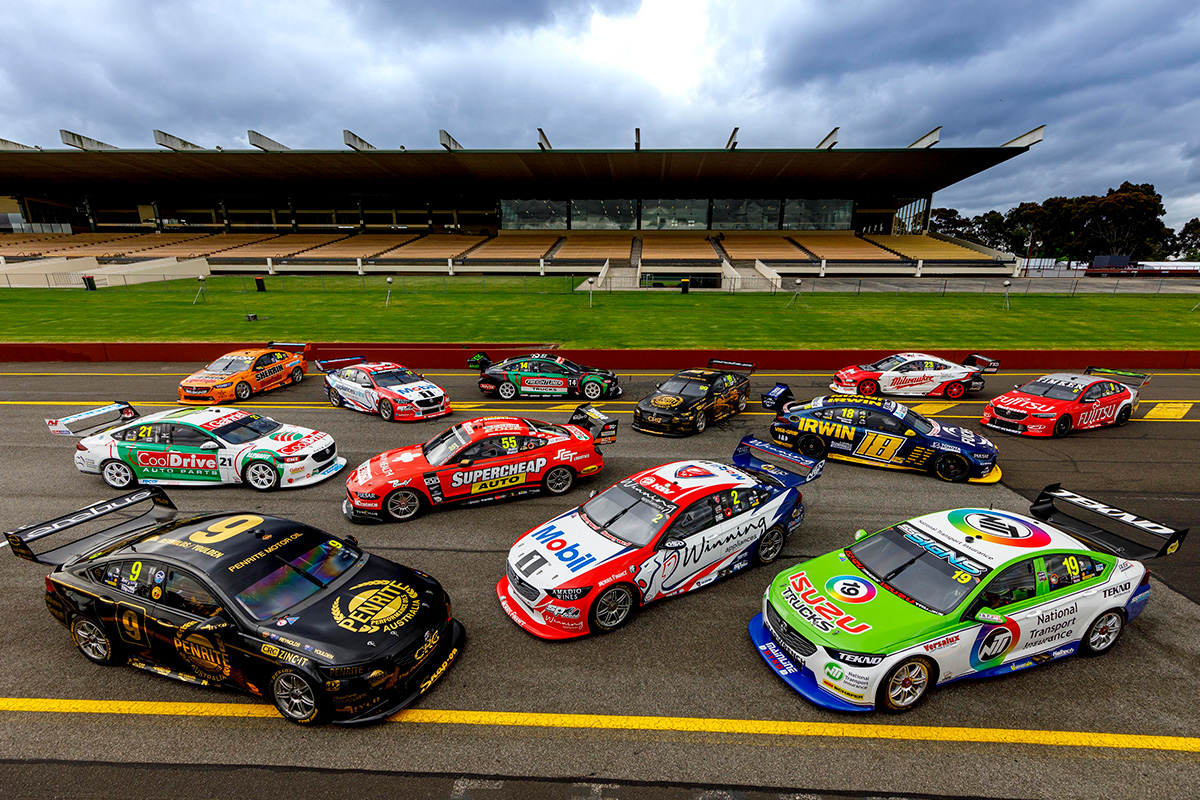 In this week’s Pirtek Poll, we want to know whether you would like to see the Supercars retro round revived.

The championship launched its Sandown retro round concept in 2016, encouraging teams to celebrate the category’s history by recreating classic liveries and attire from the period.

However, the fan favourite throwback theme has had a run of absence, last seen in 2019.

Speedcafe.com understands Supercars management is keen to re-introduce the concept in the future.

While its absenteeism during the seasons impacted by COVID-19 is understandable, retro round has again fallen by the wayside this year.

A factor in that is Sandown’s place on the calendar was only secured in June after uncertainty lingered over the event amid talk of reducing the calendar to 12 rounds.

Furthermore, the championship had already committed to a themed event in its inaugural indigenous round at Darwin’s Hidden Valley Raceway.

Held in June, the Merlin Darwin Triple Crown put a greater emphasis on indigenous culture with theme-specific liveries made mandatory.

Retro round has typically been well supported by Supercars teams, giving the event a point of difference that links in with the circuit’s history.

Teams have changed up the colour scheme on its cars, with some also producing one-off merchandise to match the livery.

At its most recent incarnation in 2019, almost the entire grid fielded a recognisable ‘retro’ livery; Tickford Racing celebrated Allan Moffat’s 1969 Mustang (with the car appropriately co-driven by James Moffat), and Tekno switched to the white, green, and blue of Bob Morris’ Torana from 1979.

At Team 18 there was a retro NASCAR-themed design, while Brad Jones Racing recreated its OzEmail Racing look from the early 2000s.

According to Speedcafe.com’s readers at the time, the pick of the bunch however was Walkinshaw Andretti United’s recreation of the 1999 Holden Racing Team look, which picked up almost 40 percent of a Pirtek Poll for the best retro design that year.

Supercars, and the Australian Touring Car Championship, has a long and decorated history and it was somehow appropriate that, once a year it was celebrated in a practical and visible sense.

Running retro liveries is not a simple process and requires the support of team sponsors, which can dictate if a project goes ahead.

The cost of a one-off livery is thought to range between $10,000 and $30,000 depending on the circumstance, but have resulted in some iconic looks gracing one of our most historic venues once again.

Ironically, history has also proven that the concept is a huge hit with fans and so so with that, Speedcafe.com wants to know if you would like to see the Supercars retro round revived.