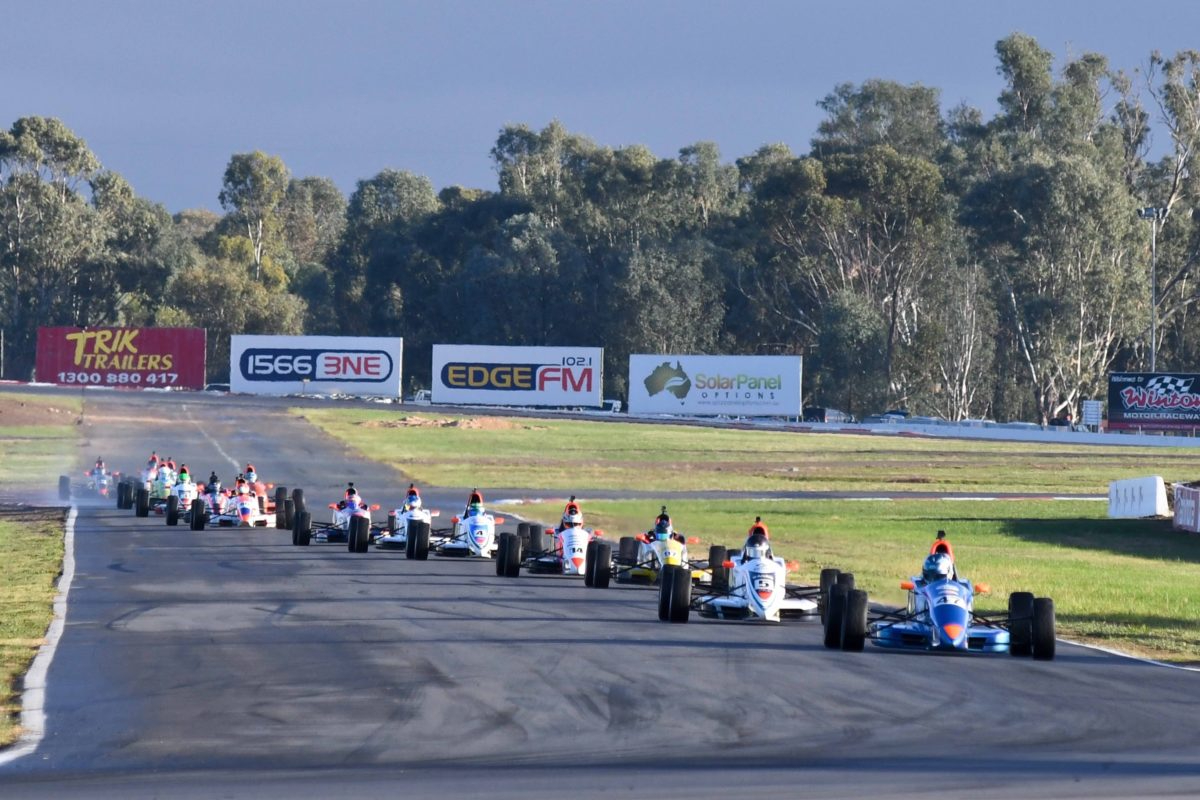 The Formula Ford Festival is set to be held for the first time since 1991 at Winton in October.

The 2022 Formula Ford Festival will form part of the Winton Formula Festival, scheduled to be held from October 14-16.

It is planned to be a celebration of the entry-level class of single seater, open-wheel formula racing, that is widely regarded as the first major stepping stone of car racing in Australia.

The festival was originally scheduled to take place last year, however it was cancelled due to Melbourne’s lockdown.

When it was last held, the entry list for the festival included rising stars of the time such as Craig Lowndes, Steven Richards, Paul Morris, Cameron McConville, and Steve Ellery.

“Formula Ford has been a really good stepping stone for so many people, particularly here, but also those that have been successful overseas.

“The festival will be an opportunity to display and show off the cars that have shaped racing here in Australia.”

Marrinon said some competitors who took part in the previous festival could make an appearance.

“I’ve already had interest from Andrew Reid and Peter Beasley who in fact could actually enter in his own car,” Marrinon added.

“John Blanchard was also another person who entered and I’m hopeful that he will enter as well as other Blanchards, whether it’s Tim and Harry, I’m not sure but I’ll certainly be pushing for them to come and join it.”

Entries for the event are expected to open later this month.

There are also discussions underway for the event to be live streamed.