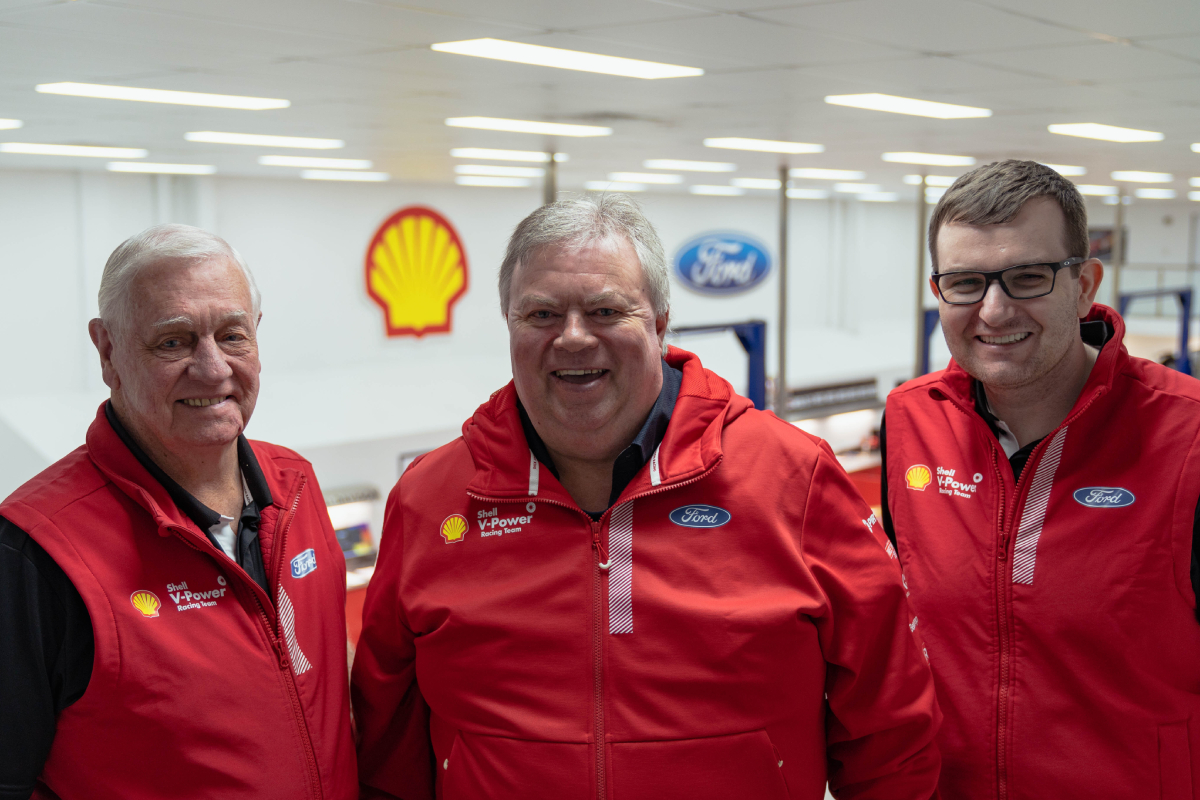 Dick Johnson Racing has announced a change of majority shareholding at the team.

Dick Johnson and Executive Chairman Ryan Story will maintain their positions and hold onto “a significant share” in the business, according to the team.

The Ralph family’s interest will be held through the Melbourne Aces Baseball Club.

Meanwhile, Brett Ralph is a Director of Sunshine Coast Lightning Super Netball Team, Melbourne United Basketball Club, and the Australian Baseball League, and is the Chairman of the Melbourne Aces Baseball Club.

Story previously stated that any buy-in to the famous Ford squad would not be open to an investor but rather a strategic partner that adds value.

“I am excited to announce today the team’s partnership with the Ralph Family,” said Story.

“Brett and the Ralph Family are strategic investors at DJR, with the current management structure we have in place continuing to run the business day to day as they have been.

“Brett and the Ralph Family are fantastic people, and we couldn’t imagine partnering with anyone else.

“They are extremely experienced business people with a passion for sport that is undeniable.

“From the moment I first spoke with Brett he and I just clicked, and I knew we would have a fantastic working relationship.”

Johnson added: “Jillie and I are excited to welcome the Ralph Family in to Dick Johnson Racing.

“We are immensely proud of the family culture we have created at DJR and to be working with a family who have the same values and views is extremely exciting and confidence-instilling.”

DJR was founded in 1980, with the Ralph family’s buy-in marking the latest major ownership reshuffle for the organisation.

Roger Penske became a part-owner of the squad in 2014 before selling his stake to Story in late 2020.

DJR, which competes under the Shell V-Power Racing Team banner in Supercars, fields the #11 of Anton De Pasquale and Will Davison in the famed #17.

Take a look back at the iconic history of the team over the years. GALLERY: History of Dick Johnson Racing