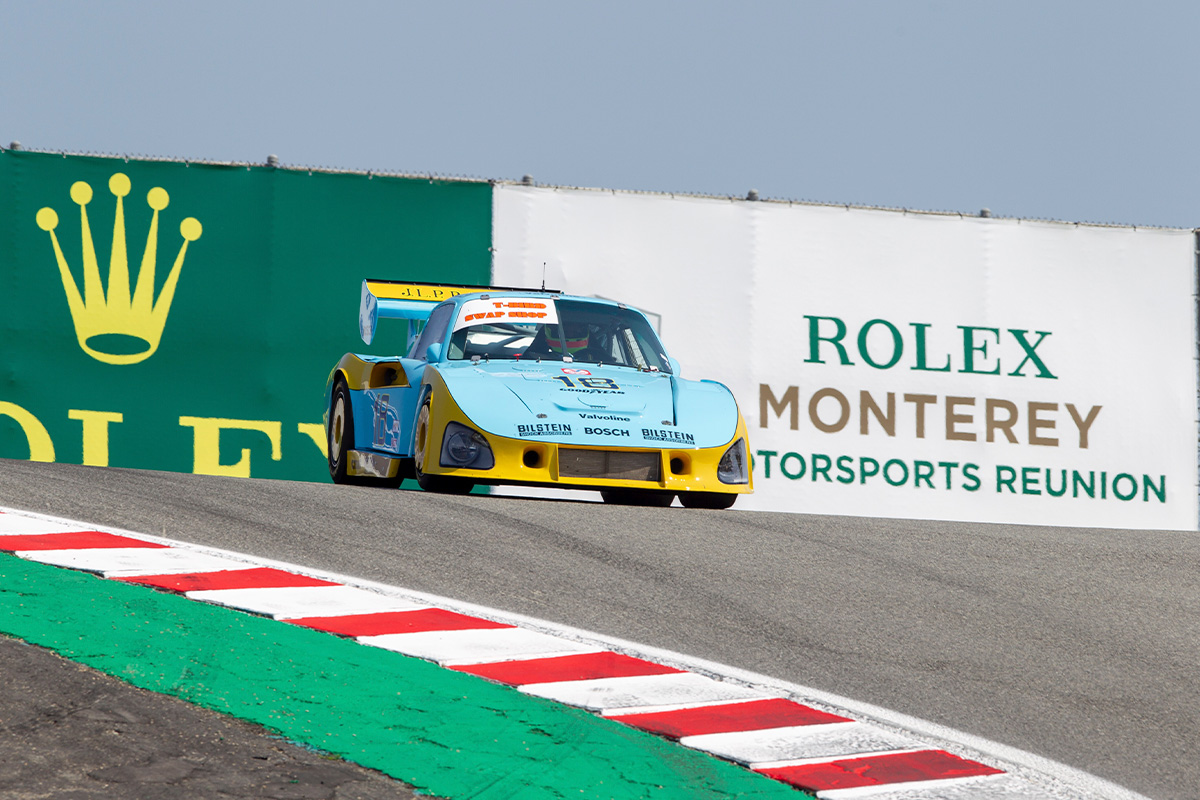 Meanwhile, his Jaguar chassis is the example that finished on the podium in numerous IMSA GT Championship races in the “late 80s and early 90s”.

The cars are usually housed at United Autosports, of which Brown is a co-owner, but have been prepared for track action at the historic Laguna Seca event.

Brown qualified third in the Jaguar, according to posts on United Autosports’ Twitter.

🔊 Sound ON: We’re heading out to our first practice session in Monterey … @ZBrownCEO is ready for action 👊 #BeUnited #MontereyCarWeek pic.twitter.com/fx2NIGsB9J