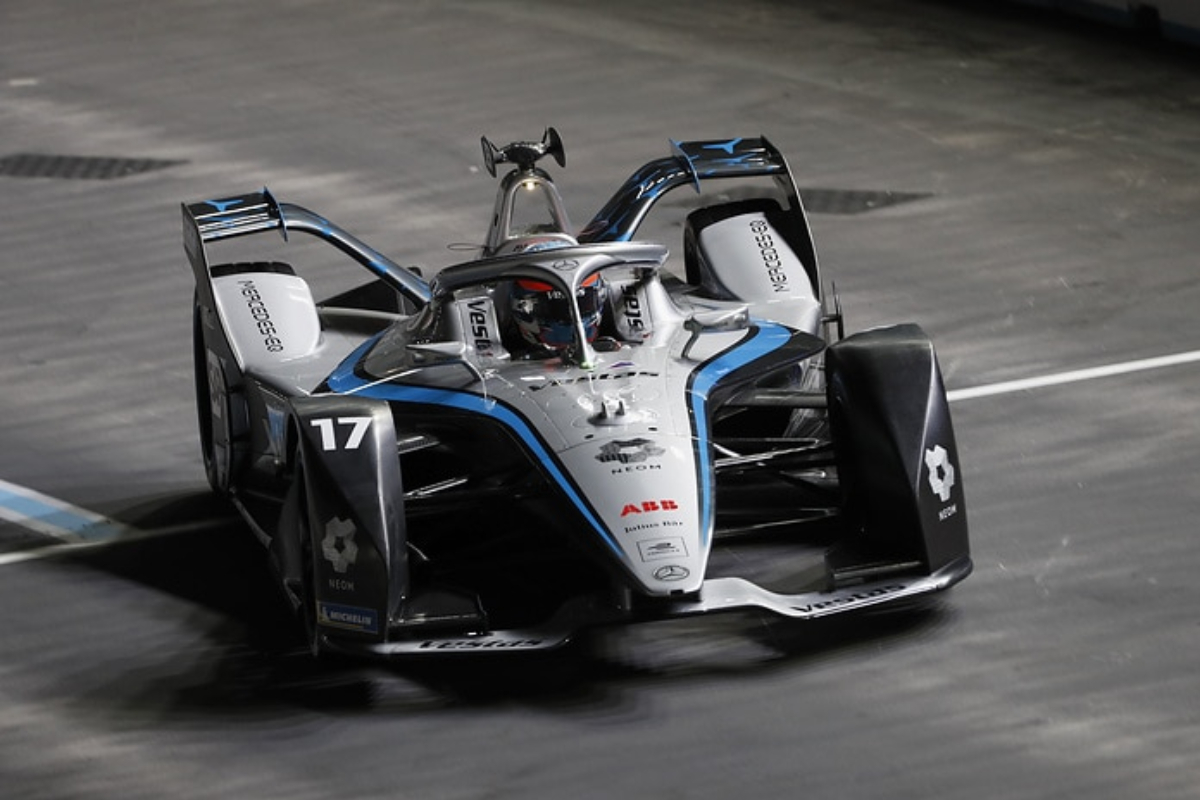 The Mercedes-EQ Formula E Team will aim to seal both this year’s drivers’ and teams’ championship, as it prepares to farewell the all-electric racing category.

Heading into the Seoul E-Prix, set to take place from August 13-14, Vandoorne (185 points) is 36 points clear of New Zealander Mitch Evans (149) in the driver standings, while Mercedes (291 points), heads Venturi Racing (255 points) in the teams’ competition.

Despite racing at a brand new track, Vandoorne is intent on delivering Mercedes both titles.

“It looks like we are in for a tricky weekend in Seoul, partly because of the weather, but also with it being a new track for all of us,” the Belgian said.

“So, there are quite a few unpredictable factors in the run-up.

“For me, though, it’s just a race like any other.

“Sure, it’s the last race weekend of the season, so maybe it’s a bit more important in terms of deciding the championship, but that doesn’t change my mindset or my approach; I don’t want to change what I have been doing since the start of the year.

“I think it even represents an opportunity for us: it’s a new track with new conditions, and as a team, we do quite well in preparing for those kinds of events.

“Hopefully we can capitalise on that ability this time as well.”

The Season 8 finale is set to be the last for Mercedes, which is retiring from Formula E racing after three seasons.