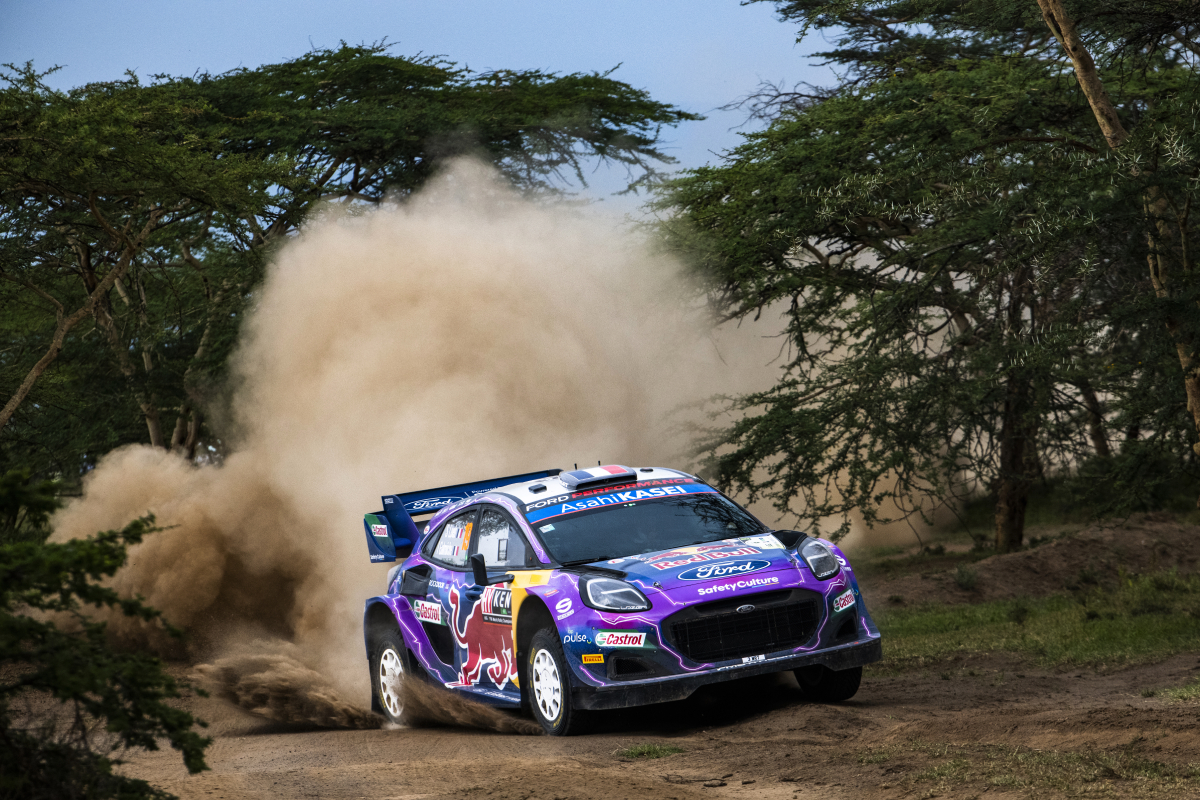 Sebastien Loeb is set to return, while Sebastien Ogier will miss out on next month’s Acropolis Rally Greece.

A three-time winner in Greece, Loeb will drive for the M-Sport Ford World Rally Team, in what is expected to be his final round of the year.

The nine-time champion, who will be joined by co-driver Isabelle Galmiche, having last competed at the Safari Rally Kenya in June.

The M-Sport operation is likely to be buoyed by Loeb’s return, after it left Finland subdued following a weekend of ups and downs.

While he won’t take part in Greece, he is likely to return to action later in the year, with the Frenchman having outlined a plan to enter four or five rallies.

In his absence, Toyota enjoyed a strong performance at in Rally Finland, with the championship leading pairing of Kalle Rovanpera/Jonne Halttunen, joined by Esapekka Lappi/Janne Ferm on the podium.

Round 10 of the FIA World Rally Championship, Acropolis Rally Greece will take place on September 8-11.