A furore has broken out in the Turtle Wax Trans Am Series over an apparent aerodynamic discrepancy exhibited by the front-running Garry Rogers Motorsport vehicles.

According to Speedcafe.com sources, vehicles in such a state will generate more rear downforce than otherwise would be the case, because more air will flow over the rear wing.

The National Trans Am Series is, of course, essentially run as a spec category given cars are of TA2 specification.

While there are three eligible bodyshapes, of which GRM fields Ford Mustangs, technical regulations are tightly controlled.

With respect to the rear windscreen droop, several articles of said regulations would appear pertinent.

a) Each Automobile must remain unmodified, in compliance with all aspects of these Technical Regulations and identical in all respects to the production make/model as supplied by the original vehicle manufacturer.

(b) Any aspect relating to the construction, modification and/or preparation of the Automobile including the location, fitment/mounting of any ancillary component that is not specifically authorised in the present regulations is prohibited.

Furthermore, the technical regulations also prescribed that components must be original equipment supplied by the vehicle manufacturer or controlled components, with limited exceptions.

Article T6, entitled ‘Chassis & Bodywork’, stipulates that “Modification to the Chassis/frame is prohibited.”

It also states that, “Repairs to any body panel must not change the shape of the panel to aid in aerodynamic performance,” and that, “The rear windscreen must be TA2 Specification/Five Star screen only.”

Speedcafe.com sources have suggested that a droop could be caused by the brackets on the inside of the rear windscreen being damaged or not sufficiently tightened.

It is a tactic which has been used in the NASCAR Cup Series, with a Stewart-Haas Racing entry penalised in 2018 for failing to have rigid rear window glass, for example.

Then, crew chief of the #4 entry in question, Rodney Childers, claimed that the bend in the roofline and rear windscreen which occurred at speed was inadvertent, and had been caused by a failure of a rear window brace.

In the National Trans Am Series matter, photographs of several Ford Mustang-bodied vehicles at a particular corner of Queensland Raceway, which capture those cars at approximately the same angle, are instructive.

Speedcafe.com has been supplied with five high-resolution images, shot by 44 Photography, from which the GRM Mustangs can be compared to those entered by two other competitors.

With respect to the GRM entries, Car #1 of series leader Nathan Herne, Car #45 of Lochie Dalton, and Car #73 of Owen Kelly feature the droop.

However, Car #03 of Ben Grice and Car #69 of Jon McCorkindale exhibit no such droop at all.

Interestingly, Car #03 is a current-spec vehicle, built late last year, with all updates, while Car #69 is a 2018 build. 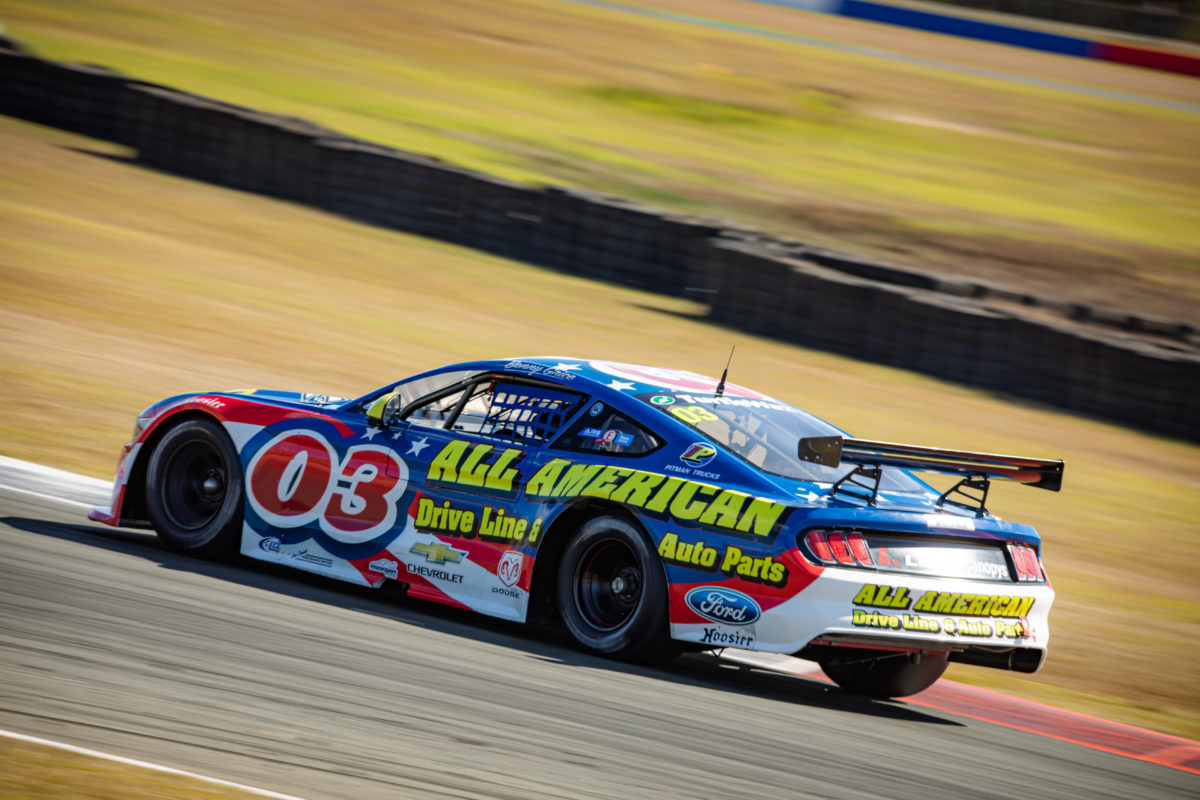 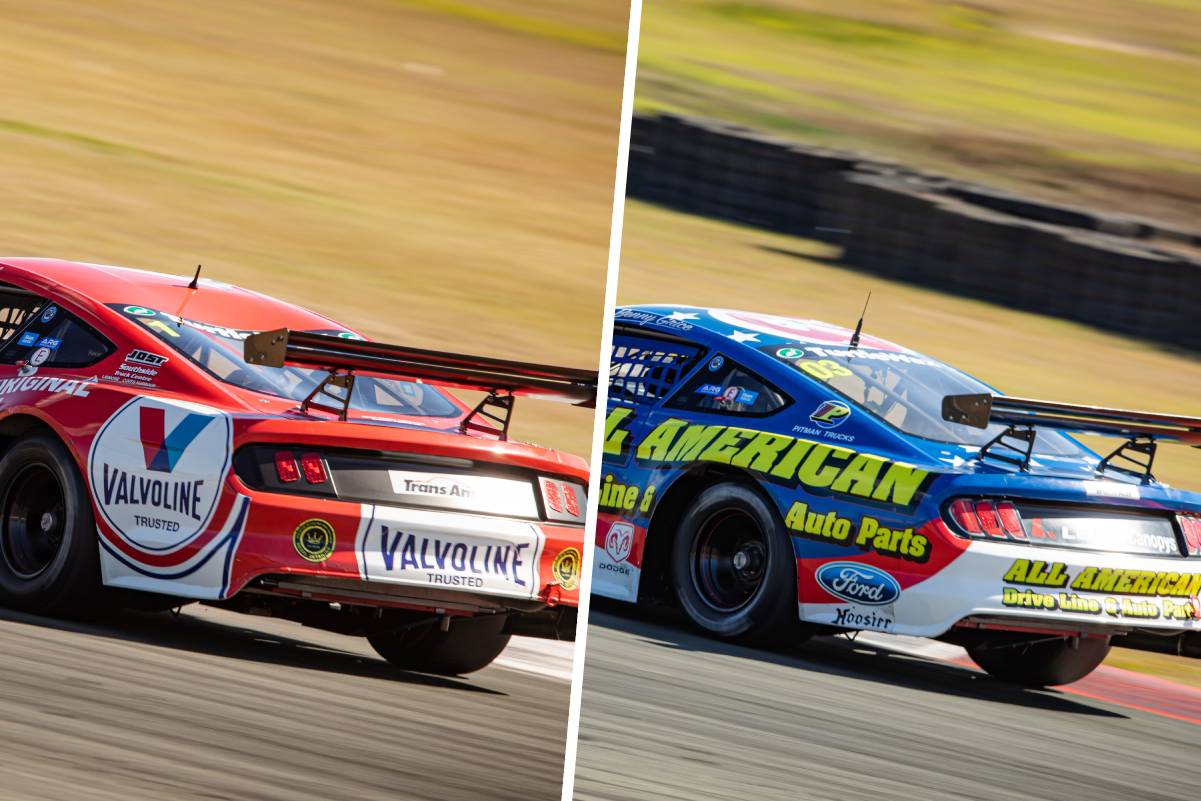 Speedcafe.com is awaiting response from Category Administrator Liam Curkpatrick and/or the Australian Racing Group, which owns the rights to the series and is officially Category Manager, as at time of publication.

At this point in time, however, there is no confirmation that GRM has breached the series’ regulations.

It is understood that the issue was known about before the Queensland Raceway round, and indeed, photographs from earlier events this season show the droop also.

Speedcafe.com believes that a solution is currently being worked on, which would entail a change to the bracing to the Mustang-bodied cars.

At Ipswich last weekend, Herne was fastest in both practice sessions and Qualifying, while Kelly was next-fastest in the latter session, by a margin of 0.6051s over third-quickest qualifier, Wall Racing’s Tim Brook.

Herne went on to win all three races, officially leading all 47 laps which those races summed to.

Kelly was off at the first corner of Race 1 due to contact with Tim Brook and ended Lap 1 in 24th position yet finished eighth, then climbed to third position in Race 2 (progressive grid) and finished there again in Race 3 after starting fifth.

In the series standings, Herne’s margin over Kelly, who sits second, is 19 points, while Dalton occupies 11th position.

Herne also won the series last year, when he was a GRM driver but steered a Dodge Challenger-bodied car which was run out of Dream Racing Australia.

Garry and Barry Rogers, the latter of whom is the team’s Director, are not only stakeholders in Trans Am as competitors but also as the largest shareholders of the Australian Racing Group, which owns the series.

Round 6 of the season takes place at Sandown on September 16-18, when one of Herne or Kelly will likely secure the title.

The category will then be in action for an exhibition round, featuring the Trans Am 100, at the Supercheap Auto Bathurst International in November. 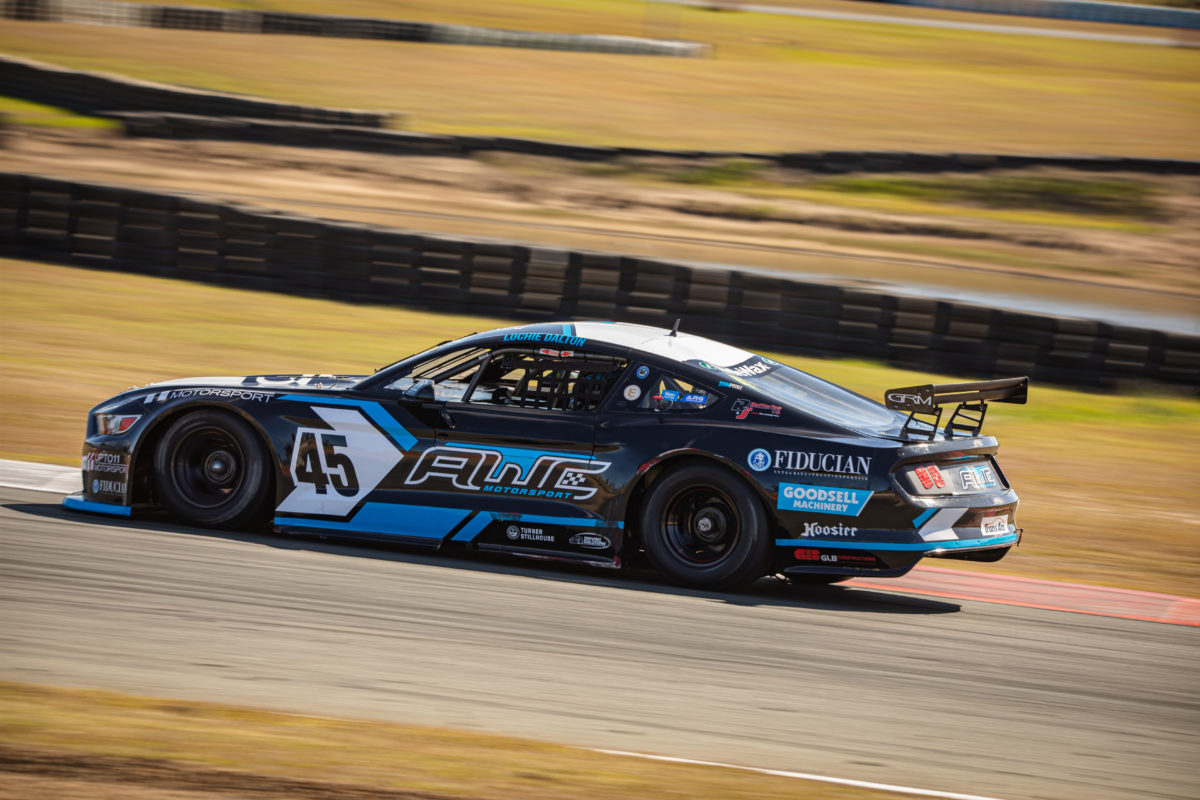 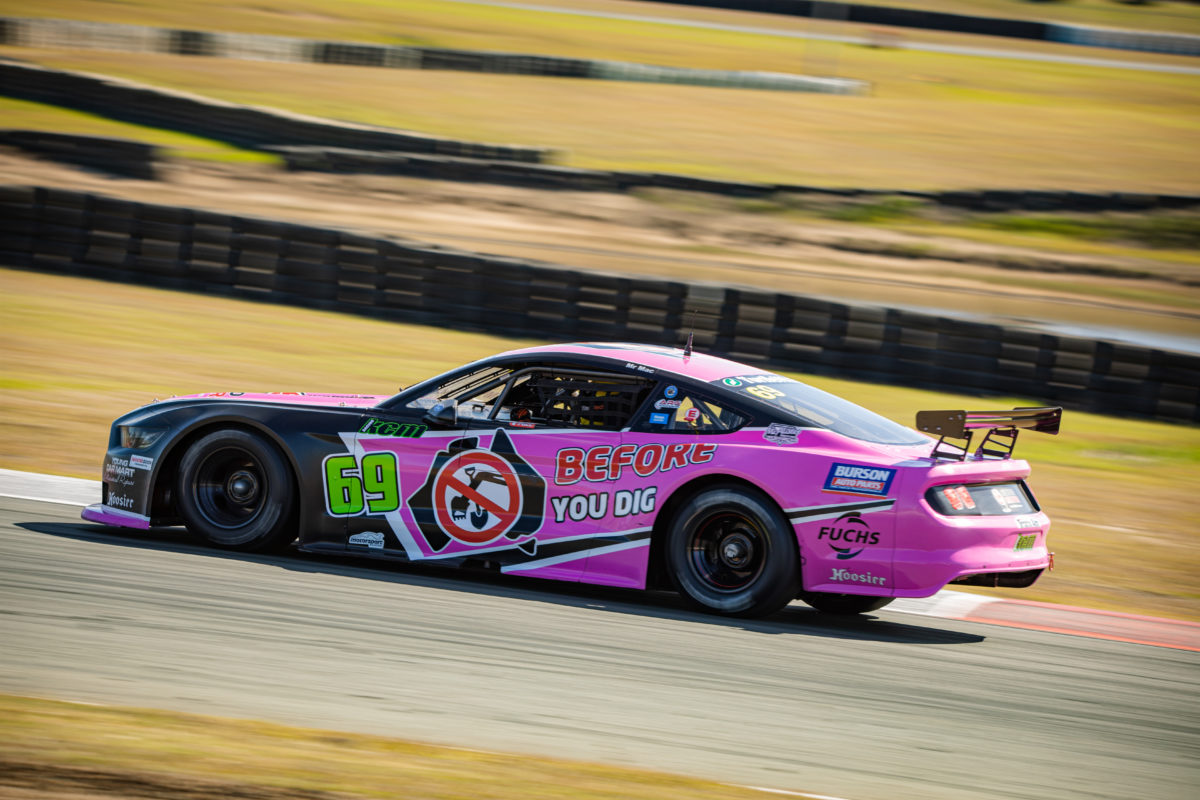 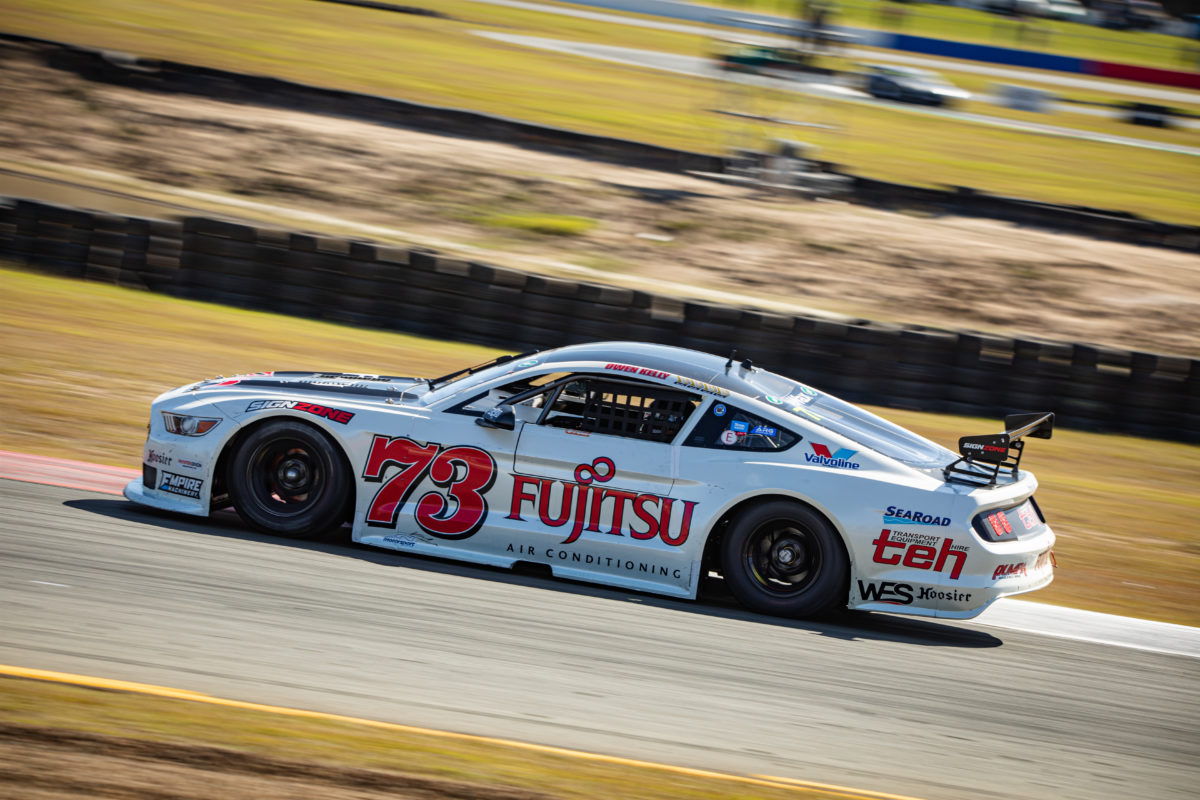