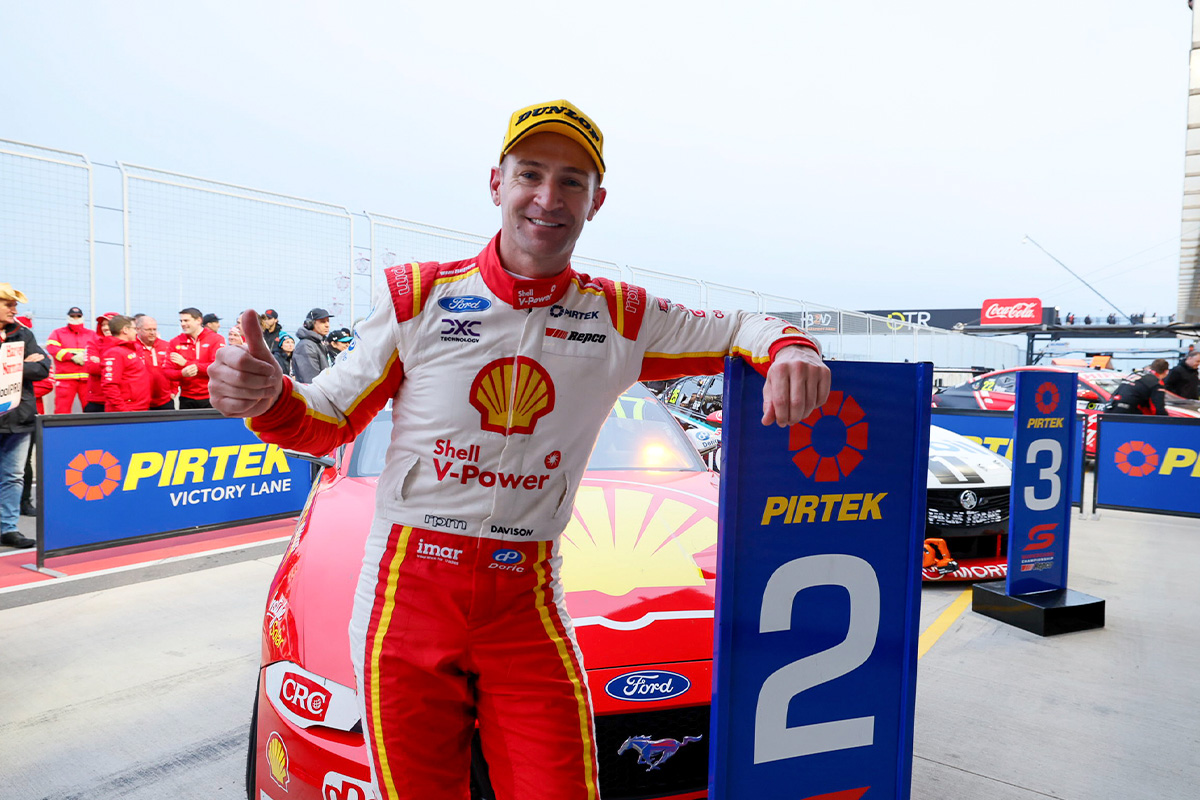 Will Davison is expected to continue with Dick Johnson Racing next season in the Repco Supercars Championship, Speedcafe.com has learned.

The Shell V-Power Racing Team driver has been subject to silly season speculation in recent weeks.

Thought to be out-contract at the end of this year, rumours swirled that he could be replaced by a younger candidate at DJR.

Will Brown was at one point linked to the #17 seat, though has now re-signed with Erebus Motorsport on a multi-year deal.

Meanwhile, Davison has been making his case on track, earning the label of ‘Mr Consistent’.

This season the Queenslander has collected a race win, a further nine podiums, and six poles.

That victory came in Perth and marked his first appearance on the top step of the podium since 2016.

While the contract process has been lengthy, Speedcafe.com understands Davison’s future could now be resolved before Sandown later this month.

The 39-year-old made his Supercars debut in 2004, with his DJR relationship dating back to 2005 when he was Steven Johnson’s co-driver at Sandown and Bathurst.

Following the 2020 mid-season closure of 23Red, which led to a spell in the sidelines (and as co-driver to Cameron Waters), he made a remarkable return to DJR in 2021 aboard the #17 to finish fourth in the drivers’ championship, the same spot he occupies this season with eight rounds in the books.

Team-mate Anton De Pasquale is also thought to be out of contract at year’s end.

Having joined the squad for the 2021 campaign, discussions are understood to be ongoing.