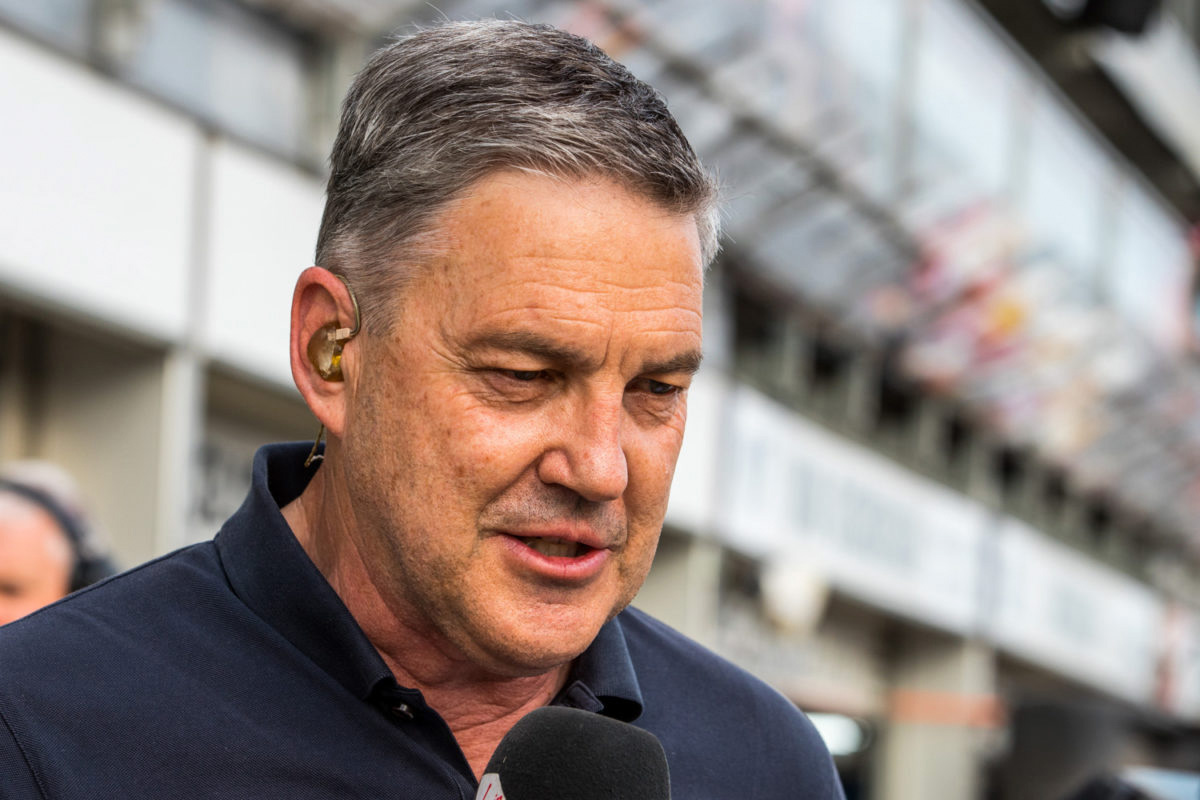 The Supercars Hall of Fame inductee officially ended his term on June 30, the championship has announced via its official website.

Supercars CEO Shane Howard will serve as the new interim Chair at the next meeting, set to be held this week, before a new Chair is appointed.

Having joined the Commission in 2012, Crompton has served in a number of roles over the last 10 years.

He replaced Steve Horne as Chair during 2020, and at the request of Howard had extended his tenure as Chair in recent months.

The driver-turned commentator, category manager, and media proprietor, is credited by Supercars with “providing guidance and his valuable experience to the [Commission] following the challenges COVID presented over the past two years.”

Howard said, “We are enormously proud and honoured to have had Neil’s exemplary service to the Commission over the last decade.

“Covid threw incredible challenges at our sport, and with Neil’s guidance and extended tenure in the role, we have overcome many of those and now look toward a very exciting future.

“The respect with which we all regard Neil, as well as the genuine respect he has from across the entire Supercars paddock is testament to the work he has tirelessly done as our Commission Chairman.

“On behalf of the Commission and our sport we thank Neil for his true professionalism and guidance in leading the Commission to its current form as an extremely effective and focused body.”

Crompton added: “Supercars continues to make a significant global and local impact in sport and entertainment, and I am very proud to have made small contribution to the governance of the sport over long period.

“I am very thankful then CEO James Warburton encouraged my participation on the body back in 2013.

“I have thoroughly enjoyed the role and responsibility of the interim Chair position, even over the extremely challenging Covid years which followed the departure of my close friend and mentor Steve Horne.

“I thank each and every member of the Commission for their support of me as Chairman; and of the professional and meticulous work it has done.

“I wish the incoming Chair all the best in the role as the Commission continues to work diligently to guide Supercars through the Gen3 introduction and in making decisive sporting recommendations to the Board.”

He spent a period away from the sport during 2021 to deal with prostate cancer.

The Repco Supercars Championship continues with the Penrite Oil Sandown SuperSprint from August 19-21.