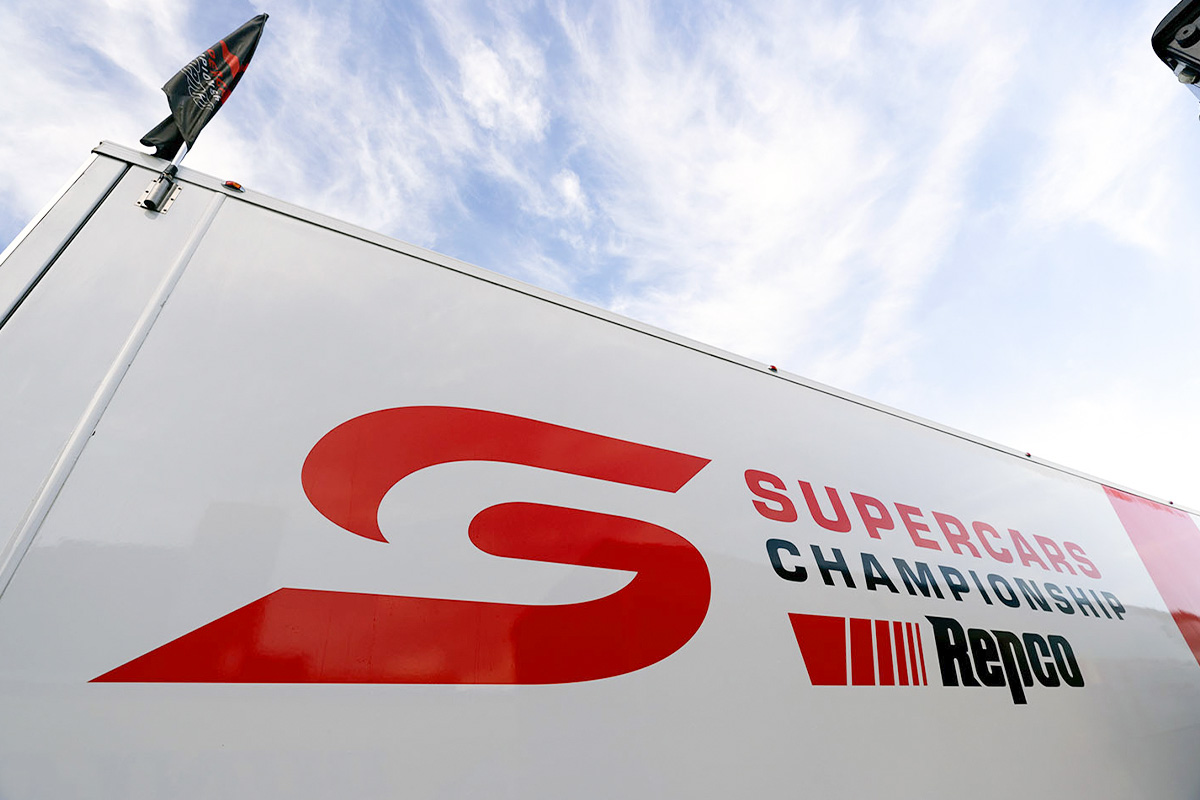 The future of the Rogers family’s shareholding in Supercars is set to be discussed in a RACE board meeting today.

It’s understood Garry and Barry Rogers, who own an approximately 15 percent stake in RACE (Racing Australia Consolidated Enterprises) between them, have expressed interest in selling up their shares.

“By now you will be aware that we have put our shares in the RACE organisation up for sale,” the email read, in part.

Since that email was sent, it’s suggested Rogers has stepped back from that position.

When approached by Speedcafe.com regarding that matter, Barry Rogers would not be drawn in to comment, claiming he had nothing more to say.

While today’s RACE meeting is understood to be routine, the future of the Rogers shareholding is a topic among key talking points.

Rogers owns almost half of the Australian Racing Group (ARG), related parties of which would no longer have representation on the RACE board if they were to sell out.

It was revealed by Speedcafe.com last week that ARG co-founder Brian Boyd was selling his approximately 15 percent stake in RACE.

This publication understands Boyd’s shares have now been consolidated by the Henslow Group that represent a number of smaller investors, previously accounting for 60 percent.

In a bizarre twist, RACE Chairman Barclay Nettlefold’s statement confirming the recent sale of shares also advised that the organisation could in fact move to buy ARG.

A divide between RACE stakeholders has been well documented, particularly concerning strained relations between Supercars and ARG representatives.

It’s understood a factor of Boyd and the Rogers family buying into RACE was to improve cohesion between Supercars and ARG’s suite of categories.

However, a wedge between the two remains evident, with ARG CEO Matt Braid recently referring to “new tensions in some areas” since the formation of RACE.

Triple Eight Race Engineering recently prevented Shane van Gisbergen from competing in the ARG-owned National Trans Am Series, a call for which it took responsibility although suggestions are that pressure came from Supercars.

Garry Rogers also penned a letter to team owners in July speaking of the fragmentation of the Australian motorsport landscape.