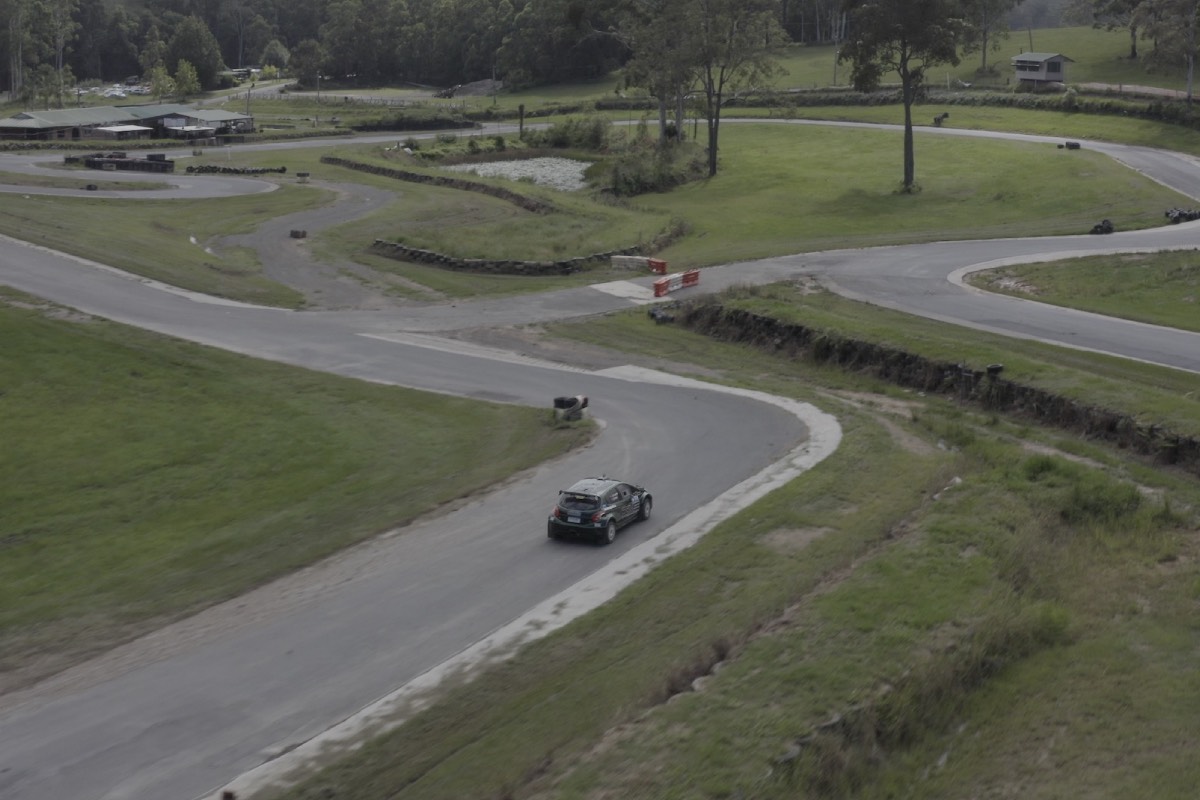 The two stages confirmed for Raleigh Raceway will feature side-by-side racing over a two-kilometre stage.

Crews will be paired up with another a similar seeded entry where they will race against both the clock and each other on the specifically designed course.

To remove any advantages, the crews will then swap starting places for the second pass of the stage.

Open to spectators, the Super Special Stages will run on the Saturday afternoon of the event, beginning in the afternoon and concluding under lights.

The stage format is uncommon in Australia, with the 2019 Adelaide Hill Rally the last event to hold this sort of Super Special Stage.

During that event, crews battled it out against each other under lights at The Bend Motorsport Park.

Raleigh Raceway regularly holds club level rallycrosses and was a major part of Rally Australia, however, this will be the first time two cars go side-by-side in competition.

Further details on the final round of the ARC will be released in the coming weeks. 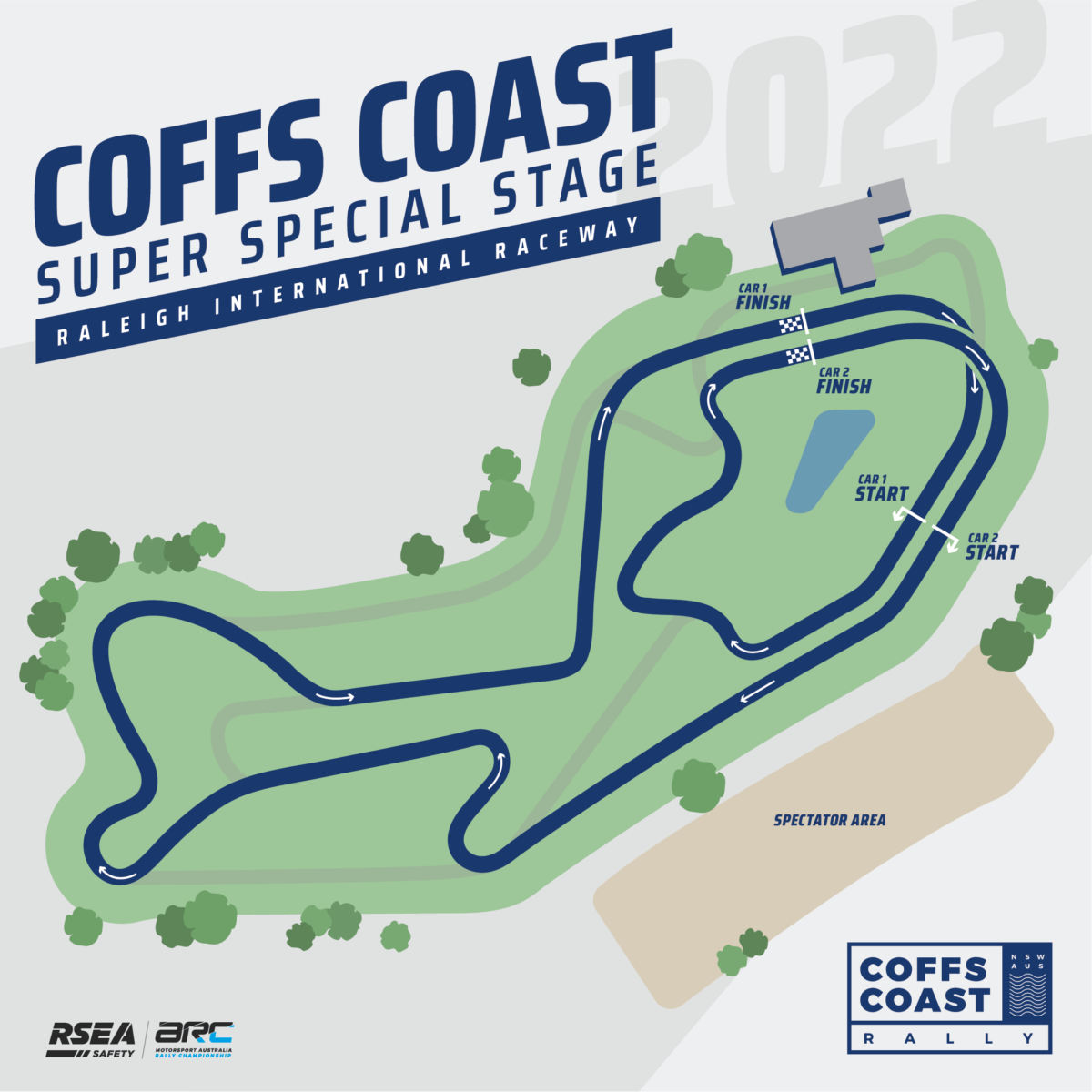