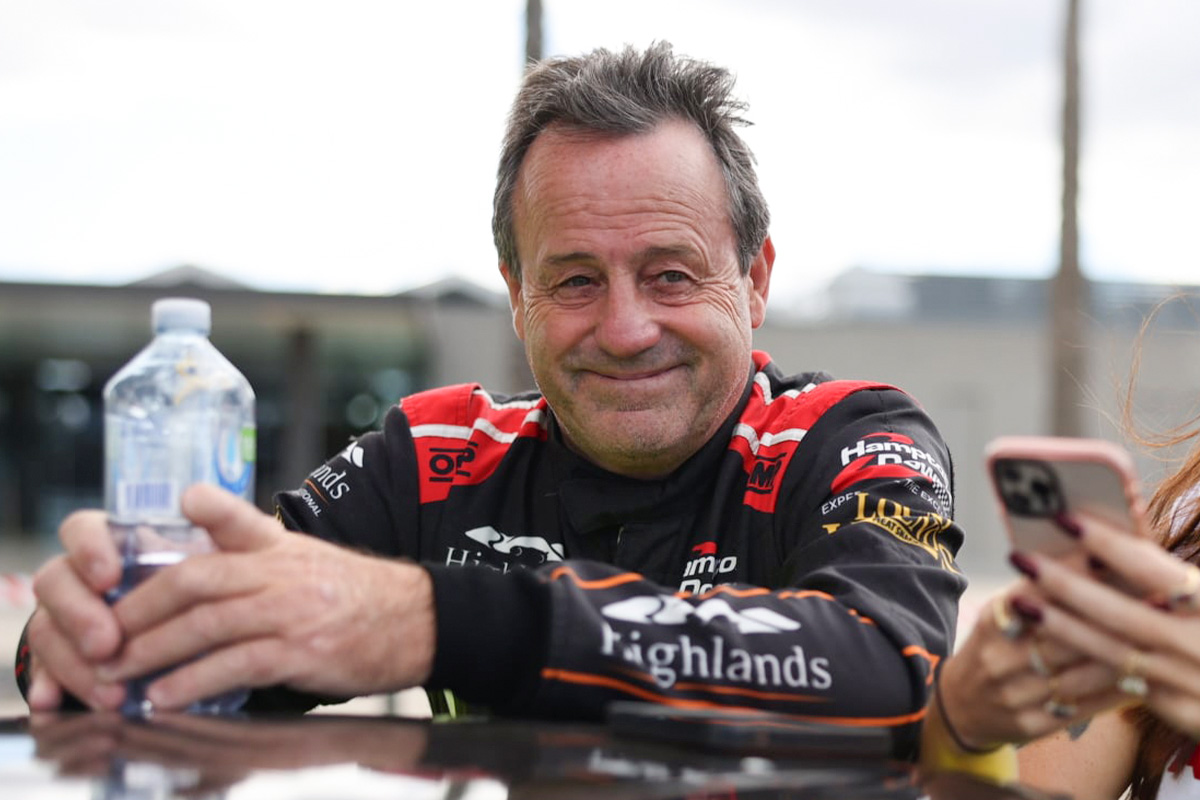 Tony Quinn has been released from hospital and is on the road to recovery following his horrific Porsche Paynter Dixon Carrera Cup Australia crash in Townsville.

Quinn was hospitalised early in July when his Local Legends car speared into the wall hard on the opening lap of the first Porsche race of the weekend.

Having spent his 65th birthday in hospital, Quinn has now been released and is recovering at home on the Gold Coast.

In a text message exchange with Speedcafe.com, Quinn said: “Been a tough time, lots of pain.

“Getting better one percent per day, so still a long way to endure.

“Been thinking, once I recover I should stick to toilet cleaning.”

Quinn has a significant presence in motorsport and is the largest shareholder of Triple Eight Race Engineering.